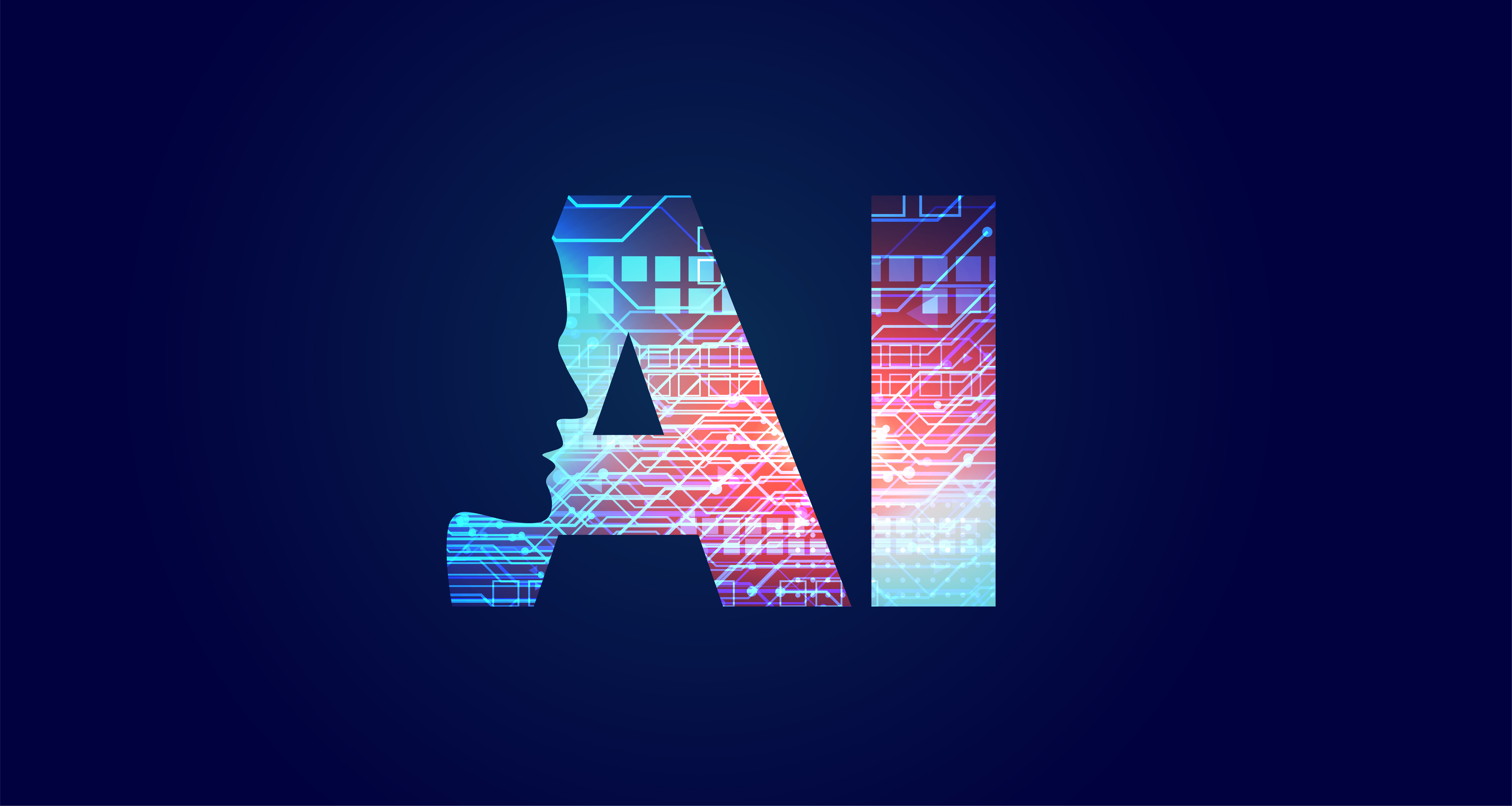 Members most recently joining the group are Sarah Peters and Clare Rainey.