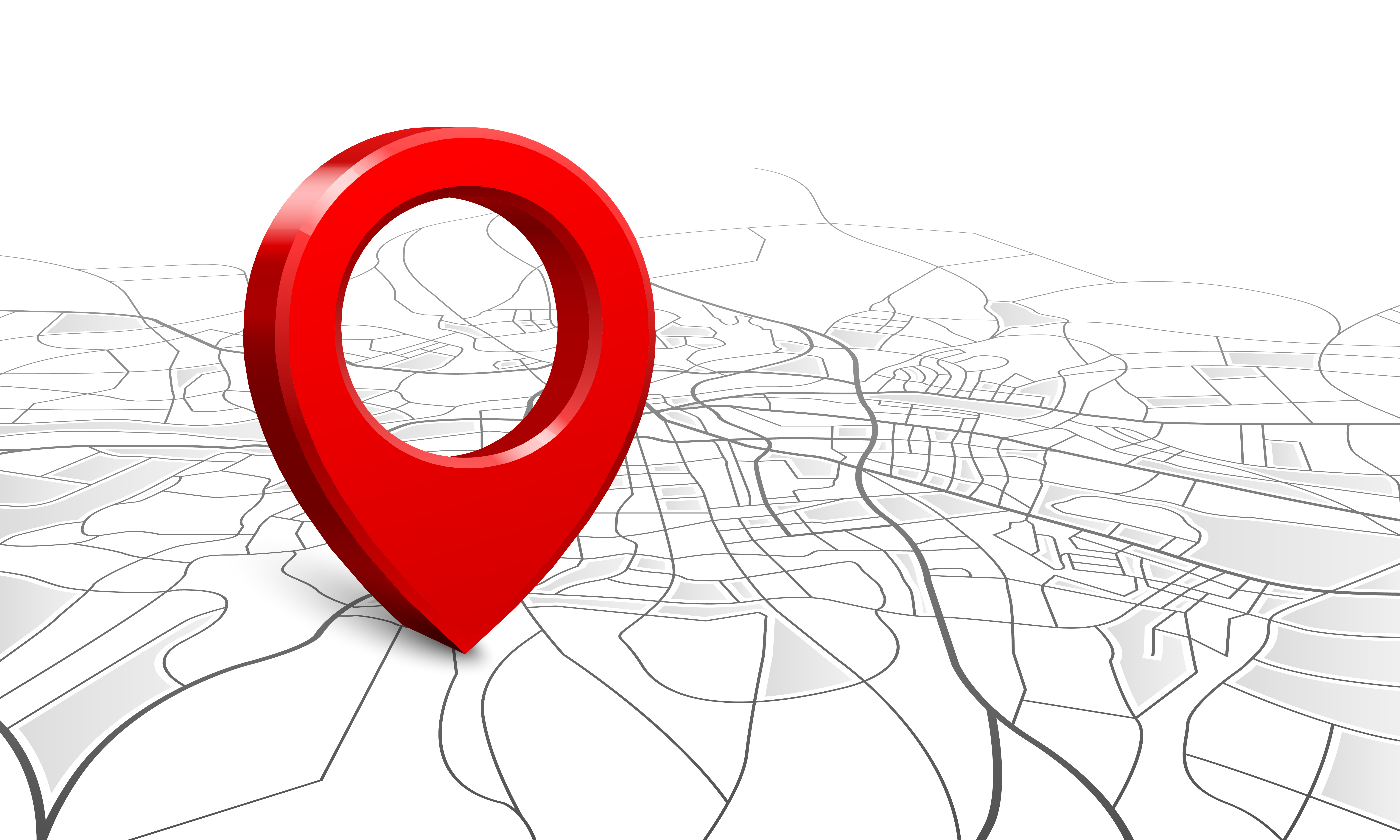 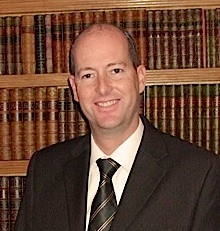 As one of the founder members of the North West Regional Executive, I have always fully supported this active and successful committee and as its UK Council member from its conception until July 2009, I strived to fully represent the region and profession at national level.

Now as the third Chair for the north west region, I will endeavour to maintain the established high standards already set by my predecessors and ensure that the executive committee continues to function at its fullest potential.

We as a committee have a good working relationship and we have gained an excellent reputation for organising our very successful annual study events. There is also a good level of communication between the various associated committees and in seeking our members' views across the breadth of the profession to ensure full membership representation in any decision making.

As Chair, my aim now is to ensure that the committee considers the aims and objectives as set out in the SoR three-year strategy plan, as determined by UK Council and, where possible, to incorporate them at a regional level.

I have been qualified for 30+ years and seen many changes, not just in radiography but also in the health services. I have been a member of the Society of Radiographers for a similar number of years. I qualified as a diagnostic radiographer in Liverpool and then moved to Kings Lynn for a number of years before moving to Leighton Hospital, Crewe.

I have been an industrial relations rep for about 15 years and still try to keep up-to-date with all IR news. I am at present a health and safety rep and have been for ten years, plus I have also taken on the role of the Agenda for Change rep and achieved some success at Leighton to get most staff onto the correct grading as predicted before management started changing job roles to reduce the grades. As a radiographer, I keep up with current trends and still keep up my on-call and stand-by commitments. 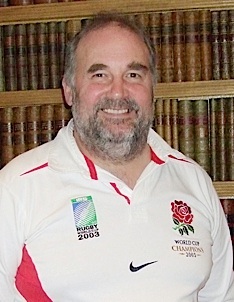 Born in Birmingham, qualified in radiography in 1976 at Dudley Road (now City Hospital NHS Trust) and RNI in 1989. I then led the RNI course before developing an MSc course at Bristol. I am still a validator for CANME and an external examiner for nuclear medicine. I was the programme leader for MSc at UWE where I developed and led the delivery of the first 'reporting in nuclear medicine' module by non-medical practitioners in 1999.

My current post is as a senior lecturer at University of Cumbria and my role is clinical coordinator. My studies include competency to report and reflections from the students on the process. I was a keen rugby player in my youth and now I am an avid watcher. My other hobbies include wine making and walking.

I have been qualified for 20 years and have worked in general radiography, paediatrics and the private sector. Currently I am working as an MRI radiographer at Salford Royal Hospital. I have been on the NW executive committee as secretary for approximately seven years. 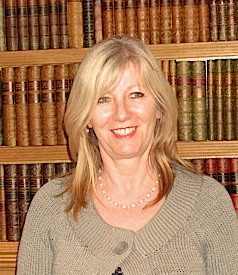 I have been qualified a long, long time and have always worked as a general radiographer. I gained my postgrad diploma in plain film and chest reporting about seven years ago. I also have been undertaking barium enemas examinations for about the same length of time. I've been CPD facilitator and this is the area I am interested in within the north west branch. 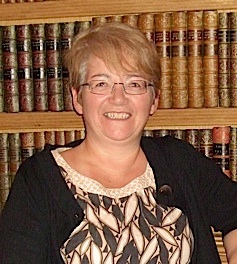 I have been qualified since 1974 and have worked at Salford Royal since 1981 in various roles. I am now radiology service manager. I have been a member of the North West Regional Committee for eight years and, with Angela Murphy, organise the annual study event. 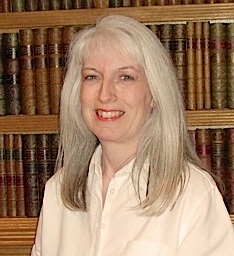 I have been qualified for 31years, all of them at Salford Royal. I am married with two children. I have been on the executive for approximately eight years and job share with Elaine Quick.