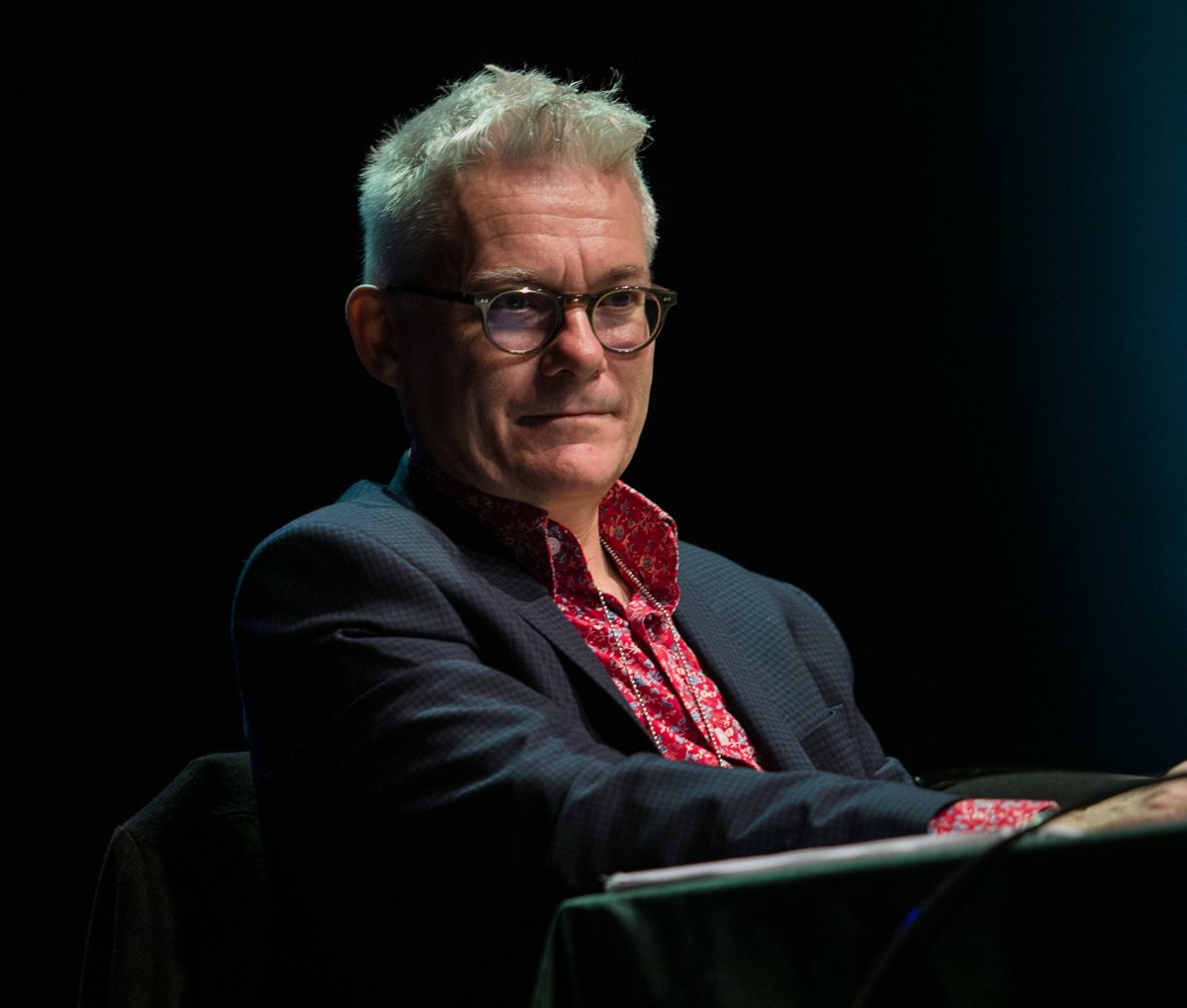 The Society of Radiographers has recruited a senior official from the probation officers' union to be the Director of Industrial Strategy and Member Relations.

Dean Rogers takes up the post from Warren Town, who has retired after almost 40 years at the SoR. (A tribute to Warren will be published in the January edition of Synergy News.)

Dean was assistant general secretary of the National Association of Probation Officers (Napo), which he says "is a union with a professional arm that has more in common with the Society than may at first be obvious."

His six years with Napo coincided with a turbulent period that saw deep cuts to family courts and criminal justice services, as well as Chris Grayling's disastrous decision when justice secretary to hand the supervision of low-risk and medium offenders to 21 private companies. Dean describes it as a 'time of utter chaos'.

"Consequently, I've learnt a lot and despite having to make fundamental changes to the union's internal structures, we had big successes from ground-breaking pay reforms to changing how Napo operates to make it more engaged with activists and members," he says.

"No two organisations are the same but I'm looking forward to seeing how I can use and further develop the ideas at the Society."

Dean adds, "The SoR rightfully has a strong reputation for offering effective, credible leadership in the health sector and I'm proud to be joining the organisation.

"I've spent almost 30 years' representing and negotiating across most areas of the public sector and this is my opportunity to extend my experience into healthcare. To get a chance to challenge myself in this new arena is really exciting."

Originally from south Wales, Dean moved to London to be a teacher and was active regionally and nationally in the then National Union of Teachers. He joined the Managerial and Professional Officers union (now part of the GMB) as a full-time research and policy officer. He became the MPO's lead national negotiator covering senior public managers in local authorities and probation.

In 2001, Dean joined the Public and Commercial Services Union (PCS), where he lead negotiation and representation across almost 50 government departments, agencies and contractors, including the MoD, Treasury and Cabinet Office, and culture sectors. In 2013, he joined Napo.

Dean is proud of several successes in his most recent role, including comprehensive pay reform during the height of the government's pay freeze, securing contractual rights for members who transferred into the civil service, and helping to raise the profile and understanding of family court advisors.

He is a trustee of the London Sustainability Exchange, a keen sports fan, and he has completed London's Great River Race seven times.