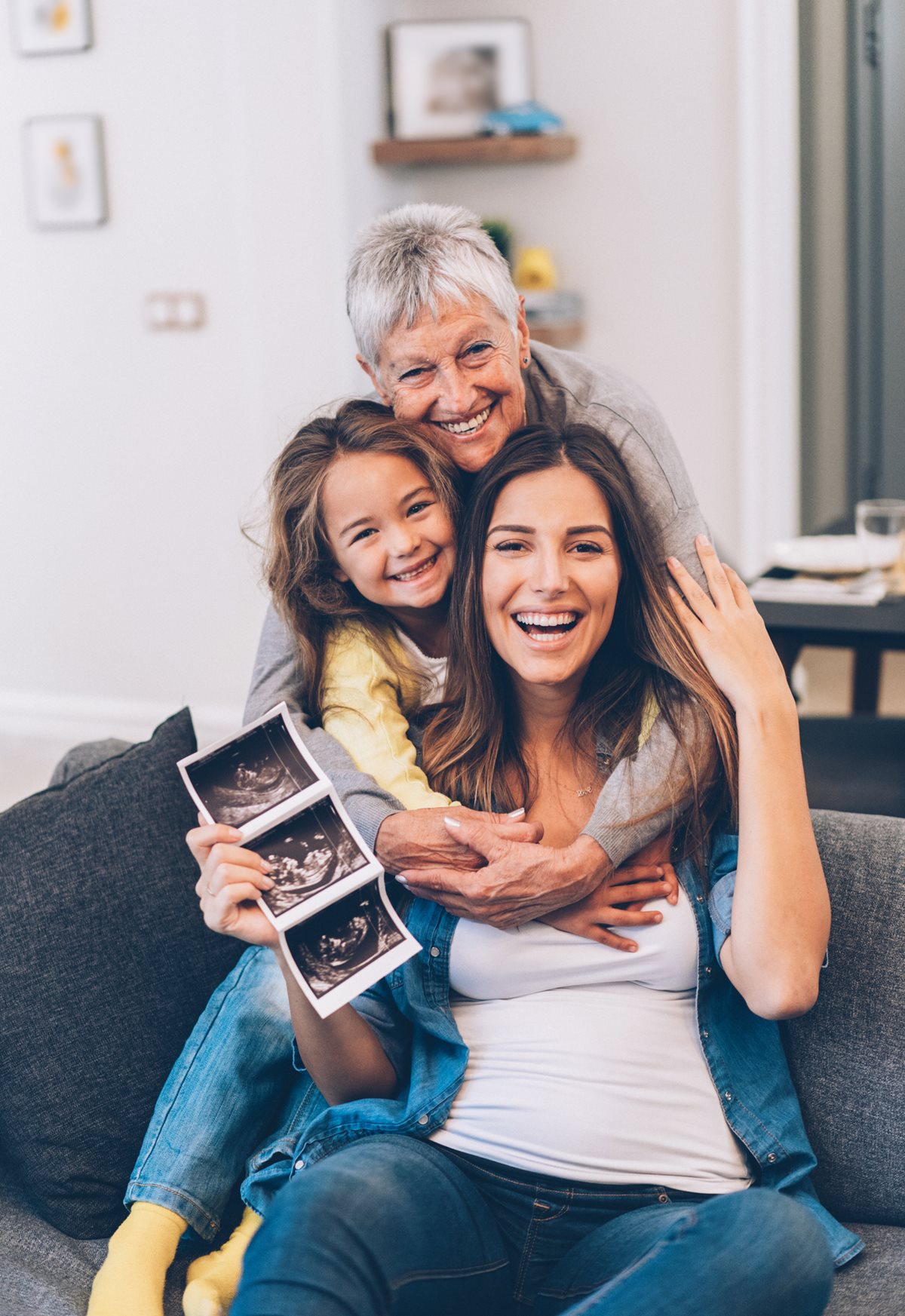 For sonographers delivering the Fetal Anomaly Screening Programme (FASP) there are tensions to be managed. The mother-to-be and her family are, of course, looking forward to celebrating the happy news of a healthy, developing baby.

The sonographer hopes the examination will confirm this expectation but, first and foremost, their role is to carry out a rigorous clinical ultrasound examination.

Some mothers-to-be may expect the FASP scan to also be a social occasion with toddlers in attendance and other adults, as well as their partner. People will photograph the sonographer at work and sometimes take selfies in the examination room. Perhaps they want to video what is going on and await the announcement of the fetal sex for a later ‘gender reveal’ party.

Sonographers must be able to concentrate fully on the clinical aspects of the scan: it is easy to be distracted by activities such as recording on a mobile phone (after being politely asked not to), or a young child running around the room.

Some people attending are determined their expectations should be met and a few can be unpleasant if the sonographer cannot or refuses to meet demands. It can all make for a difficult atmosphere during what is a demanding clinical ultrasound examination.

Sonographers have a duty to ensure that they do all they can to reduce the risk of harm to service users. This includes misdiagnosis, the risk of which is increased if the sonographer is distracted. Scans can change quickly from a celebratory atmosphere to the sonographer having to communicate there is a serious problem. In addition, the FASP scans are potentially a highly litigious area of practice.

If a sonographer fails to meet the 'social expectations', a complaint may follow, which is difficult for a practitioner who has completed a competent clinical examination. Sonographers are not always supported by higher management, who may not understand why the two FASP scans are commissioned and offered.

Social media can be a problem with the posting of unpleasant comments criticising the sonographer and calling them 'unhelpful', 'difficult' and complaining they 'spoilt everyone's special day'. The person posting may be anonymous but the sonographer will often be named.

At the Society of Radiographer's Annual Delegates Conference in April 2019 a motion was passed as follows:
Pregnancy is an exciting time and, for the majority, the pregnancy will result in the delivery of a healthy baby. But for some that journey is not so simple. Everyone is offered at least two scans in their pregnancy: a first trimester scan and an 18w to 20w 6d scan. Whilst both scans can identify abnormalities, the latter scan has now become a way for the parents to introduce their family to the baby, or a way to find out the gender of their baby with some midwives writing in patient's hand held notes that it is a gender scan. This scan not only checks for fetal anatomy, it checks for the growth, placental site and liquor volume, and any other uterine pathologies that could increase the risk of a pregnancy. Conference calls upon (the Society's) UK Council to increase awareness of the importance of pregnancy scans as a medical investigation and not a social theatre show, or way to plan your gender reveal party.

It is worth noting that there is no FASP requirement to provide an opinion of the fetal sex, or to recall the woman if the sex is not identified due to poor visualisation or difficult fetal position.

The SoR has published guidance documents which contain information on the ‘social’ aspects of the FASP scans: The Recording of Images and Clinical Discussions by Patients During Diagnostic Imaging, Interventional Procedures and Radiotherapy Treatment, and Guidance on Sale of Images, Fetal Sexing, Commercial Considerations and Requests to Record. Both were updated in January 2019.

In 2015 the SoR carried out A survey of social and commercial aspects linked to the two NHS fetal anomaly screening scans: an on-line survey.

Sonographers are advised to work with departmental managers to establish clear local guidelines for the ‘social’ aspects of the two FASP scans, referring to the SoR documents as required. They should also ensure that higher management are aware of the purpose of the scans, which is not to provide a social gathering, or to set the scene for a gender reveal party.