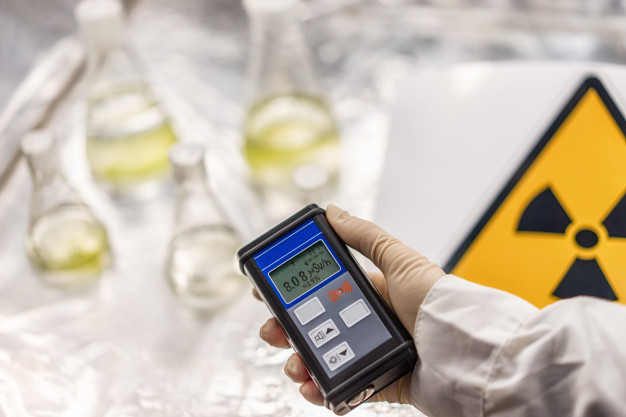 IRR and REPPIR Regulations and guidance

The Ionising Radiations Regulations (IRR) 2017 came into force on 1 January 2018 and replaced the existing Regulations (IRR99). They are concerned with occupational exposures and the radiation protection of the public.

The regulations apply to self-employed people who work with ionising radiations and who have certain duties under these Regulations, both as an employer and as an employee.

The Radiation (Emergency Preparedness and Public Information) Regulations 2019 (REPPIR) implement in Great Britain the articles on emergency preparedness and response in the Basic Safety Standards Directive 2013/59/Euratom (BSSD 2013).REPPIR aim to protect members of the public and ensure preparedness for radiation emergencies.

The Approved Code of Practice (ACoP)  provides detailed advice about the scope and duties of the requirements imposed by IRR17. It is aimed at employers with duties under the Regulations but should also be useful to others, such as radiation protection advisers, health and safety officers, radiation protection supervisors and safety representatives.

The Society for Radiological Protection (SRP)

Radiation employers will need to appoint an RPS to comply with the Ionising Radiation Regulations 2017 (IRR 17) to ensure adherence, among other areas,  to the arrangements set out in the Local Rules. An RPS needs to understand the requirements of the Regulations; command sufficient authority from the people doing radiation work in order to supervise the radiation protection aspects of that work and to know what to do in an emergency.

The Health and Safety Executive (HSE) have also produced a very useful publication detailing the role of the RPS which is freely available here.

Radiation employers will need to consult a suitable RPA for advice on complying with the Ionising Radiations Regulations 2017 (IRR17). IRR17 specifies particular matters on which radiation employers should seek advice from a suitable RPA. The Approved Code of Practice in support of IRR17 gives further guidance on this topic. Radiation employers need to check that the RPA selected meets the criteria of competence in the HSE Statement on Radiation Protection Advisers and has the relevant experience to make them suitable to provide the advice needed.

If an individual wishes to act as a RPA they must either:

Links to other relevant publications:

This report replaces IPEM Report 77 and provides essential guidance for anyone responsible for diagnostic x-ray equipment. This document gives clear advice on which routine performance tests are essential and which are desirable, where to get information on how to do them, who should be doing them and how often they should be done. For many tests it also gives guidance as to when the results indicate further action should be taken. This second edition takes into account the introduction of new technologies in medical imaging including CR, DDR and image display devices and is available to buy via the IPEM website