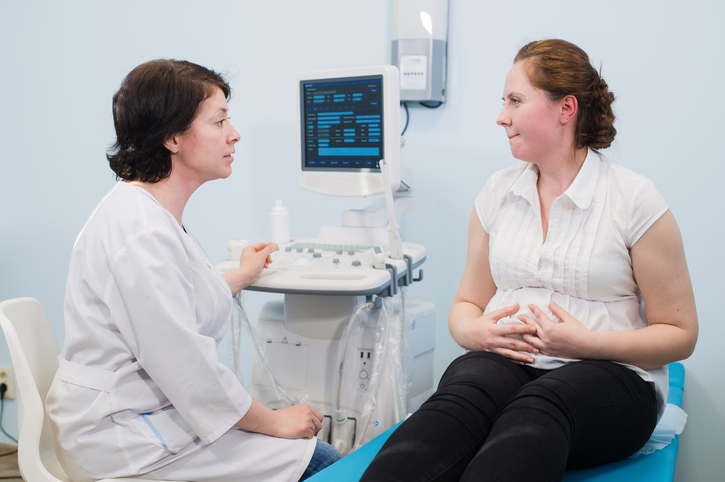 The Royal College of Obstetricians and Gynaecologists (RCOG) has published two new editions of the evidence based Greentop Guidelines, which are important to sonographers working in obstetric ultrasound.

It is fitting that we are able to bring them to the attention of members during Medical Ultrasound Awareness Month #MUAM.

The first new edition is Placenta Praevia and Placenta Accreta, Diagnosis and Management. It includes new recommendations relating to ultrasound in both the placenta praevia and placenta accreta sections of the document. The latter section also includes a reference to the work of two expert groups who have reported the likely ultrasound appearances of placenta accreta. Sonographers are key to the diagnosis of both conditions which are associated with high maternal and neonatal morbidity and mortality.

The higher rates of complication for both mother and newborn are seen when the conditions are only diagnosed at delivery. The rates of placenta praevia and placenta accreta are increasing and are likely to continue to do so due to rising rates of caesarean deliveries, increased maternal age, and increased use of assisted reproductive technology.

Placenta praevia and placenta accreta. Diagnosis and Management. Greentop Guideline No. 27a

The second is about vasa praevia where unprotected fetal vessels can rupture during early labour or amniotomy leading to rapid fetal blood loss and possible death. The prevalence has been reported as between 1:1200 and 1:5000 although it may have been under-reported.

In the introduction to the Guideline it is stated that the fetal mortality rate in undiagnosed vasa praevia during early labour is at least 60% despite urgent caesarean delivery. Improved survival rates of over 95% have been reported when the diagnosis has been made antenatally by ultrasound followed by planned caesarean delivery.

The SCoR has members who are active in the vasa praevia charity and have considerable experience in its identification by ultrasound.

Vasa praevia has been previously considered for universal screening by the National Screening Committee (NSC) but it has not been recommended; the situation is kept under review. This RCOG Greentop Guideline provides evidence based guidance on the aetiology and risk factors for vasa praevia, diagnosis, management and recommended care pathways. It will be of importance to all sonographers working in obstetric ultrasound.