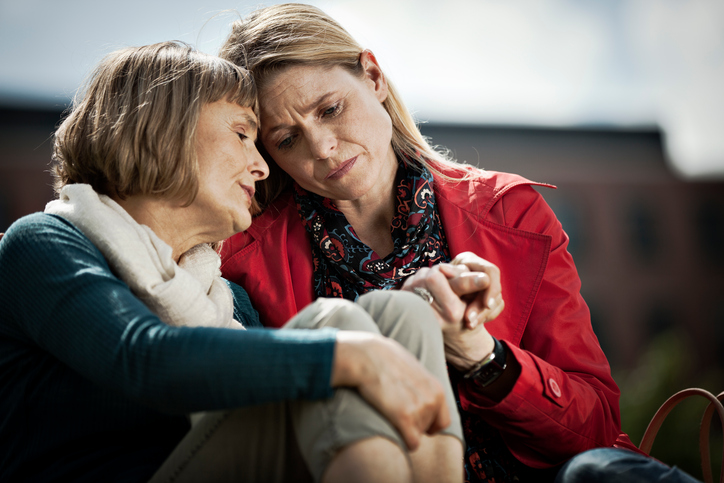 Sonographers and the care given to bereaved families

Many sonographers are actively involved in scanning during early pregnancy and in obstetrics.

They will have first-hand and often long experience of sensitively breaking the news to women and their partners that a pregnancy is unfortunately not continuing due to various reasons; that there are possible serious associated problems (eg ectopic pregnancy, hydatidiform mole), that there is a fetal abnormality present, or that no fetal heart beat can be identified.

There are many other professionals including doctors, midwives and nurses who will be also be involved with patient care following loss during pregnancy, or within the first year of life.

Over the last couple of years a group of charities led by SANDS, and with the support of the Department of Health and the All Party Parliamentary Group on Baby Loss, have been developing pathways to achieve greater consistency in the care given to bereaved families. This will become the National Bereavement Care Pathway.

The SCoR has been consulted and we have previously asked for comment from members. Marc Harder, who is leading the project, has attended meetings of our Ultrasound Advisory Group and there was an article published earlier this year in SoR media. Many individual sonographers have also contributed to the two pilot studies that have been held by the team developing the pathway.

This week is also Baby Loss Awareness Week #BLAW18 and Marc has written the following update which we thought would be appropriate to publish during Medical Ultrasound Awareness Month #MUAM.

A year ago we launched the eleven Wave 1 pilot sites at the start of Baby Loss Awareness Week 2017. Suddenly we find ourselves a year on, with a further 21 sites live as part of wave 2 and many more to come as part of the roll out.

This week as part of Baby Loss Awareness Week we mark the one year anniversary with the publication of the NBCP external evaluation conducted by Fiveways Research. Please do look out for it and share accordingly. There are some really strong messages coming through from parents and professionals alike, and we are so grateful for the dedication and professionalism of the Wave 1 pilot site leads for effecting such significant change in their organisations and for making a difference to bereaved parents.

I am also thrilled that, on the same website, we have published the updated (shortened) materials for professionals to use in all sites in England. The nine bereavement care standards we have been working on have also been published.

Letters will also be going out to CEOs of each trust in England, encouraging take up of the Pathway in their trusts if they are not one of the 32 pilot sites, and encouraging them to embed the recent changes if they are.

Please look out for the evaluation, the new guidance and standards, and all activity during Baby Loss Awareness Week in the media and on social media. With a parliamentary debate today (9 October), a reception for MPs on Thursday, and the Wave of Light next Monday evening, it promises to be a busy week. Please get involved by promoting BLAW through your channels using the hashtag #BLAW18 and do ask if you have any questions or queries.

BLAW is an ideal opportunity to lobby for continued improvements in bereavement care, and to shout about the great work carried out over the past year or more.