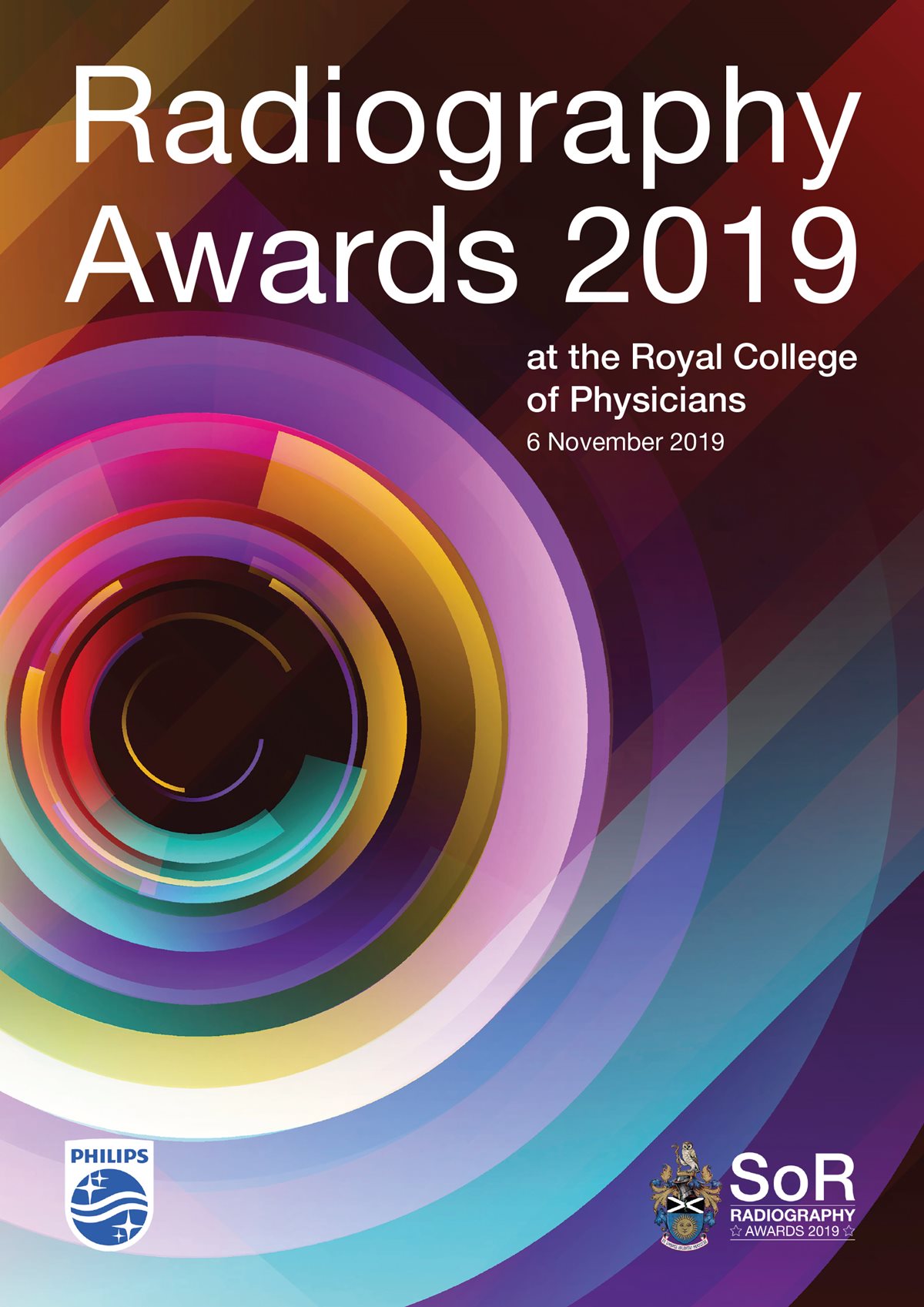 This year's prizegiving not only acknowledged the individual, team and students who have excelled, but for the first time included two patient choice awards for outstanding care.

Helen Ong, the UK and Northern Ireland Radiographer of the Year, said she was 'overwhelmed' to have won not just the regional, but the national title as well.

Lead obstetric and gynaecology sonographer at Ulster Hospital, South Eastern Health and Social Care Trust, Helen was described as "the epitome of an exceptional leader and a wonderful ambassador for the profession, as well as being a very highly valued member of the ultrasound imaging team." (Watch Helen talk about winning the awards.)

The UK team prize was taken by the Radiotherapy Patient Information and Support Team at Leeds Teaching Hospitals from the Society's Yorkshire and North Trent Region.

In a surprise announcement at the awards ceremony, the Leeds cohort also found themselves accepting the team Patient Choice Award for Outstanding Patient Care. (The team talk about their multiple wins.)

Nathan's nomination talked about his passion for the profession and patient care. His colleagues describe him as 'diligent, committed and compassionate'.

Sarah, a former Council of Deans of Health #150Leaders delegate, is known for her motivation and commitment to the profession and to patients. (See what Sarah has to say about winning.)

The winner of the individual Patient Choice Award for Outstanding Patient Care is Ruth Williams, the South East Radiographer of the Year. Ruth is a senior radiographer/review radiographer at Queen Alexandra Hospital, Portsmouth.

The radiography awards brochure can be downloaded at the foot of the page.

RADIOGRAPHERS OF THE YEAR

RADIOGRAPHY TEAMS OF THE YEARS