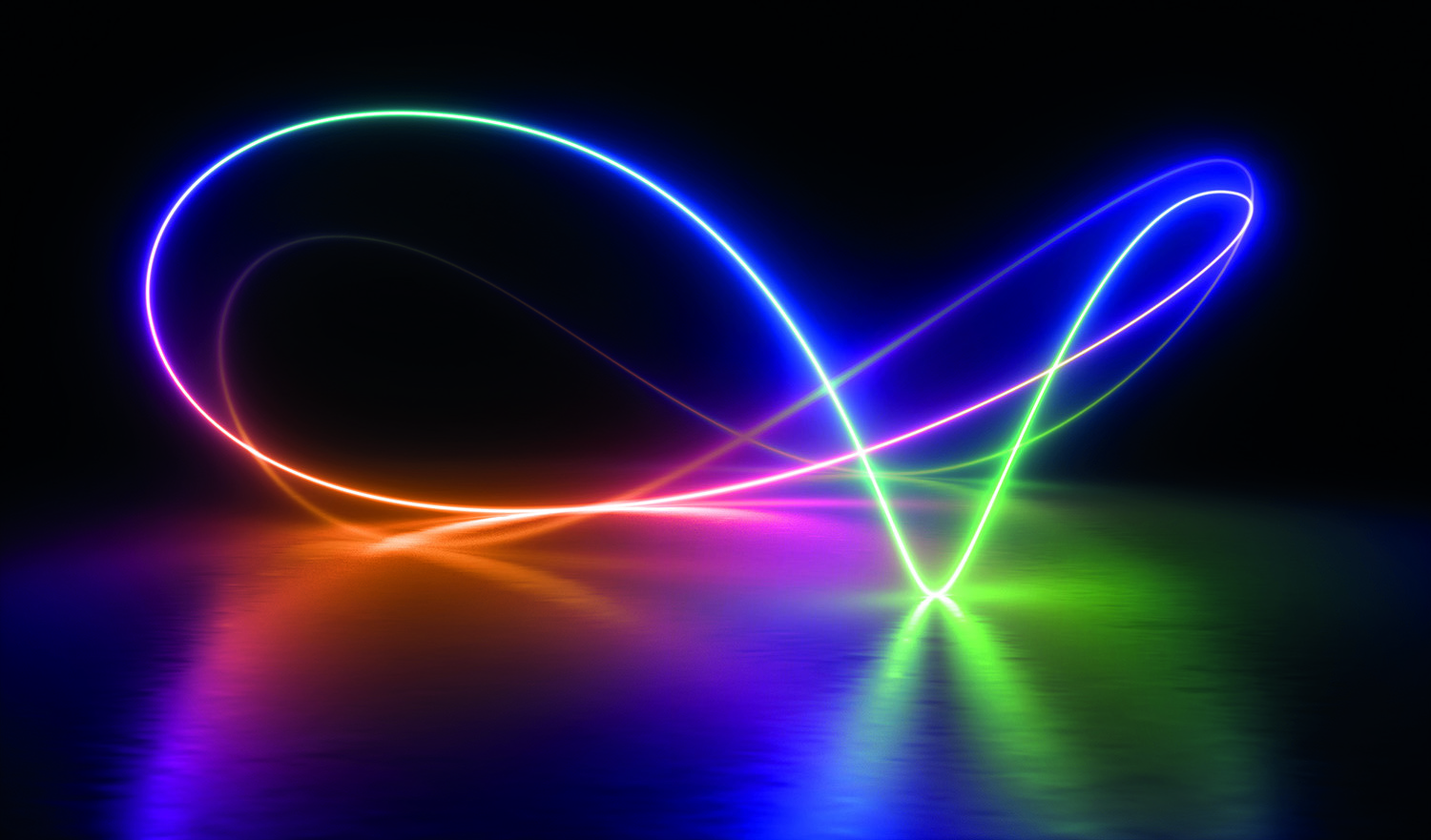 Medallists and Fellows to be honoured at London ceremony in May

The list of winners of the Society of Radiographers' prestigious Gold Medal has been announced ahead of a ceremony and gala lunch to be held on May 13th in Central London.

The Medal is awarded once a decade in recognition of an outstanding contribution to the profession.

In alphabetical order the winners are:

Among her many achievements, Angela was instrumental in helping the SoR | CoR to develop and present the groundbreaking ‘Strategy for the Educational and Professional Development for Therapeutic Radiographers, 2000’ to representatives of the Department of Health (DoH). Her work played a major role in the development of the four-tier professional structure.

Emeritus Professor at the University of Salford

Peter is one of the most prolific contributors to radiographic knowledge, having sole- or co-authored more than 650 conference or journal papers and books. Peter was the most prolific author at Salford for over five consecutive years. He has co-authored work with people from over 30 countries and has presented research at conferences in over 20 countries, personally delivering over 50 invited and keynote speeches, including the prestigious Welbeck Memorial Lecture.

Sonyia has developed an international reputation in research, primarily focusing on radiation protection and dose reduction, education and practice, digital radiography imaging and image interpretation, and has recently been recognised for the Best Scientific Abstract Award for Radiographer Research at the European Congress of Radiology 2021.

Keith has played a key role in the development of clinical reporting by radiographers since its inception in the mid-1990s. It is Keith’s innovative approach to education for clinical practice in conjunction with accreditation of courses by the CoR that has secured a permanent place for radiographer reporting practice in healthcare delivery.

Retired CEO of the European Federation of Radiographer Societies (EFRS)

Following a successful career as a radiographer working at University Hospital Leiden, Dorien closed out her career as the CEO of the European Federation of Radiographer Societies (EFRS).

EFRS represents more than 100.000 radiographers (through member organisations) and 8000 radiography students across Europe.

In the North West of England, Stewart’s leadership as a UK Council member brought major changes to the modernisation of the workforce in the late 1990s and early 2000s, being one of the first to ‘normalise’ and introduce regular radiographer and ultrasound reporting in addition to supporting the newly formed team of Advanced Practitioners to undertake GI procedures.

Sandy has devoted much of his life supporting and working in the profession of radiography, promoting and maintaining standards and ensuring that the patients’ needs were paramount. His leadership has been recognised both in the UK and globally. Throughout this time he has supported both the SoR & CoR in industrial relations and in education.

Silver Medal winners and Honorary Fellowship of the College of Radiographers recipients will also be presented at the Awards on May 13th.

Click here to book your place at the Society of Radiographers’ Centenary Awards.