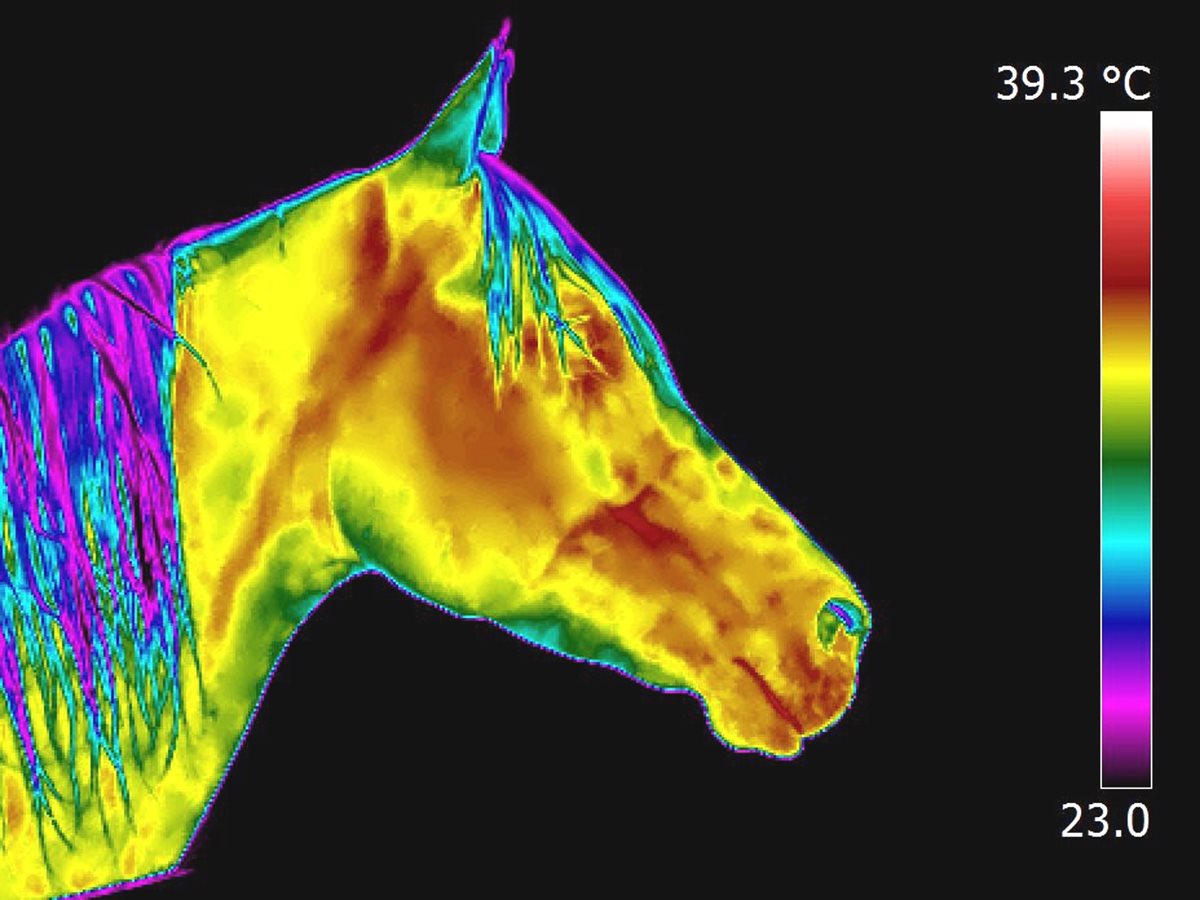 Claimed to be more effective than mammogram

A court heard that two people who claimed that a veterinary tool could detect breast cancer much earlier than a mammogram, put lives at risk.

Businesses were duped into investing around £20,000 each to set up screening clinics using equipment, called Vet 2000, designed to scan horses.

Sophie Gent, managing director of Syncthermology Ltd, and William Bradford, who delivered training and licensed the false equipment, were convicted of fraud. They claimed the machines could detect cancers "eight to 20 years before a mammogram."

The prosecution follows a five-year investigation by trading standards.

Gill Heath, Staffordshire County Council’s cabinet member for communities, said, “Not only did Ms Gent accused dupe businesses into buying equipment that didn’t do its job, she put people’s lives at risk by falsely claiming to businesses and to customers at her own clinic that the equipment was suitable for breast screening for cancer when it clearly wasn’t.

“The really worrying thing about this case is that we have no idea how many people may have used these screening services, and now may be uncertain about the state of their health.”

The court heard the equipment had been sold and licensed on the condition that it was accredited by the British College of Veterinary Thermology (BCVT).

However, the BCTV did not exist, Sophie Gent had no medical qualifications and had previously been warned by the Royal College of Veterinary Surgeons to stop making claims the equipment could detect breast cancer in marketing materials.

Prosecutor Tony Watkin said, "The Vet 2000 should never have been placed on the market and it should not have been used in any circumstances in human medicine."