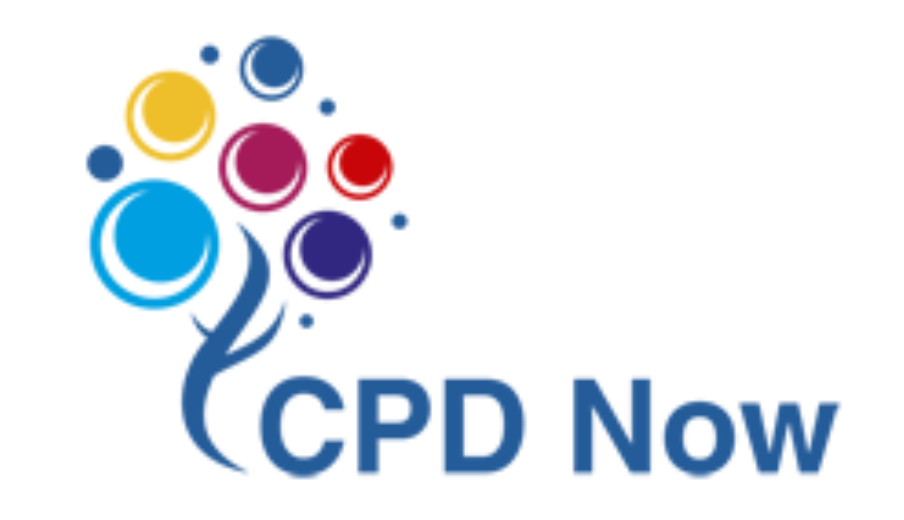 CPD Now app should be uninstalled

While the CPD Now app is still available for some users, we would advise anyone with access disable the app as it is no longer maintained.

The app was removed from Apple's App Store in April and unpublished from the Google Play Store, however it still may appear to those who have got a new phone and are reinstalling their apps. It is also available if you restore your device from a backup. Unfortunately, it is not possible to remove the CPD Now app completely from the Play Store due to Google’s requirement for it to still be available to all those who have installed it.

We recommend that you don’t reinstall the app after upgrading your mobile device as there is a possibility that it will not work properly. You should remove it from your Google Play app list. This list is accessible on your device via the hamburger menu at the top left of Google Play. To remove the app, select My apps and games, then Library and press the cross next to CPD Now Radiography.

Support for the CPD Now app was withdrawn in April this year. This hard decision was made because operating system updates to both iOS and Android meant that regular maintenance was required to the app to ensure it worked on both new and updated mobile devices. Both Google and Apple issue regular operating system updates which meant that long-term investment was needed to keep the app usable and to implement new features.