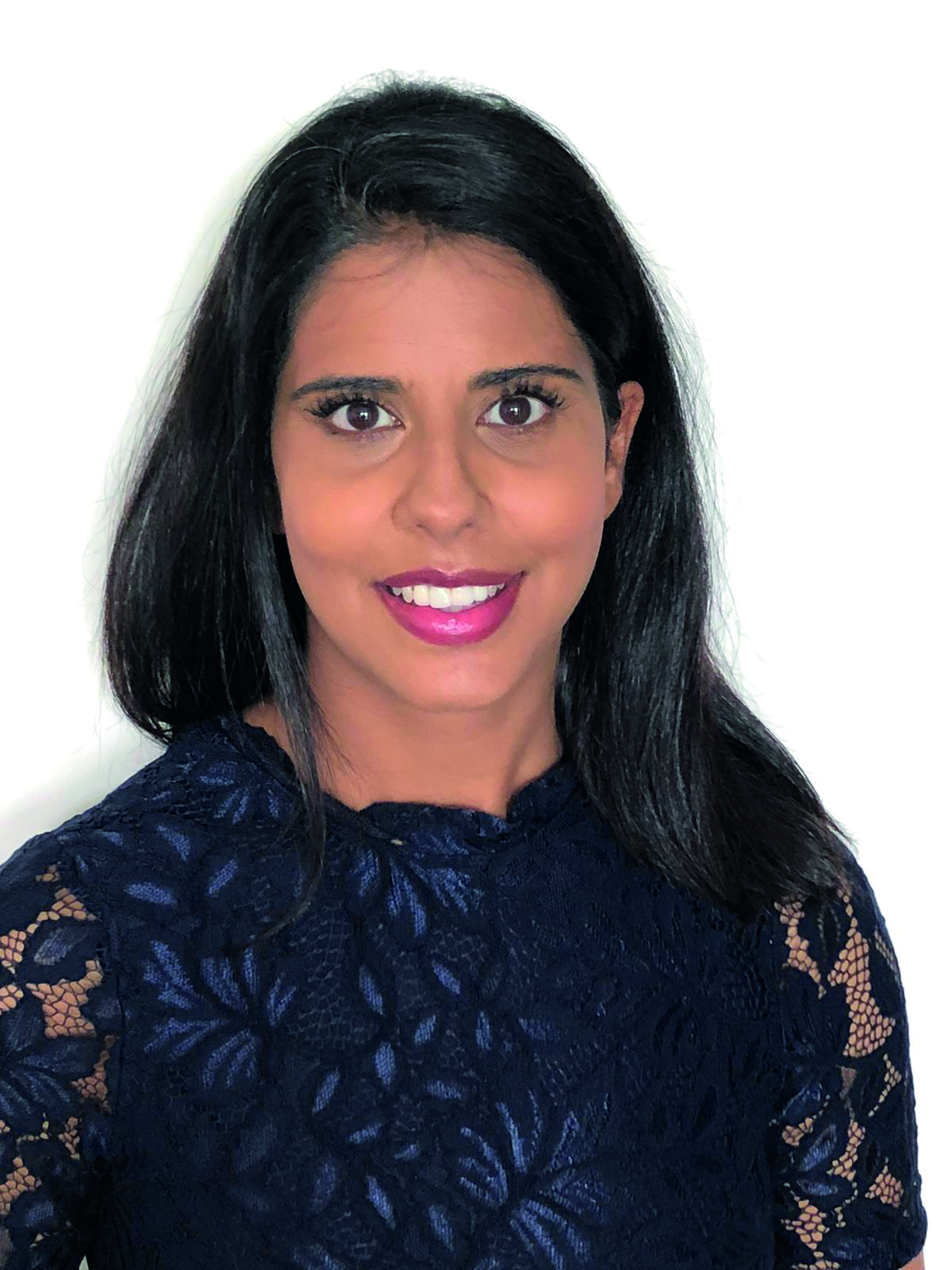 What do you do when a patient refuses to be treated because of the colour of your skin?

Departments and hospitals have to stand by their staff

I qualified in 2005 as a therapeutic radiographer and worked clinically until 2013, after which I moved into academia.

I have taught on the undergraduate and postgraduate therapeutic radiography courses as a senior lecturer. I have been the pre-registration lead, course director, admissions tutor, and assessment officer over the last seven years at various times whilst at London South Bank University, where I am currently an associate professor leading AHP apprenticeships.

I am passionate about allied health professions as a whole and therapeutic radiographer especially, and any avenue that helps to support the profession is something that I really support. Radiography sometimes struggles to recruit just because people are not aware of it, rather than not choosing to do it and it’s a bit of a bug of mine.

Apprenticeships are an avenue that promote new routes into allied health services, and especially for individuals who would struggle to come into full time education now that bursaries have come to an end

I am studying for my PhD, looking at incivility behaviours within the clinical environment, particularly affecting newly qualifieds and students. People who leave courses often cite others, mostly staff on clinical placement, as 'not being nice’. I am looking at their experiences and how that might impact on them.

During the pandemic, we have been centred on student support and we have a wonderful and varied student cohort, all of whom are very different with very different needs. I am still trying to figure out how to be effective without having that face to face support and that is the biggest challenge

I don’t necessarily think I have been adversely affected because I am from Asian ethnicity and any jobs I have gone for I have been offered and my career has progressed quite naturally and organically.

In the past I’ve had feelings such as it was a little bit easier for people in management who are primarily from a White background. They found it easier to speak to someone who wasn't from an ethnic background. It’s not that it was done with a sense of malice or intent, I think it was just a sense of commonality.

Because of that, at times I didn’t necessarily put myself forward for things because I knew somebody else was going for it and that there was already a formed friendship, or a sense of camaraderie. I know that I have experienced being slightly on the backfoot within a department such as not being offered things such as an extra module or role

It is something I accepted but did not want to cause a fuss, so didn’t speak up because I couldn’t necessarily prove it was happening and that’s why it is very challenging.

I’ve worked in very few departments over the years, or visited many departments where senior management has a good representation of BAME people. Considering I have been out of clinical for eight years this may have changed however. But certainly over the 10 years I spent in clinical and when I trained, this was the case.

I did come across patients who wouldn’t want to be treated by me because I was of coloured skin. I have to say that the management in those departments really stepped up for their employees.

When I was a very newly qualified radiographer, there was an elderly white gentleman who refused to be treated by me and made it very clear to the point that I was told that ‘Pakis should go back’. I found this interesting because my family is not from Pakistan, so I would be going back to a country that I didn’t ethnically belong to.

The manager of the department explained to the patient the hospital's guidance, the department's expectations, and that what he was saying was unacceptable. I was given the choice of whether to treat the patient. He was told he did not have a choice.

I then got an apology, forced or not, and I moved on and Iearnt a real lesson. I always gave the patients the option as part of my discussion with them, saying 'I am going to be treating you today' and they are able to say 'no' without having to identify that it is because of discrimination.

I have had a few experiences like that and they have been unfortunate but I always felt that the department and the hospital has always stood by their staff.

Radiography is a lovely profession to be a part of, it really is. If you work hard I feel you will be rewarded for that. Sometimes you have to navigate some uncharted waters, but which profession don’t you have to do that in?

Overall, I really, really enjoy my job. I love what I do.