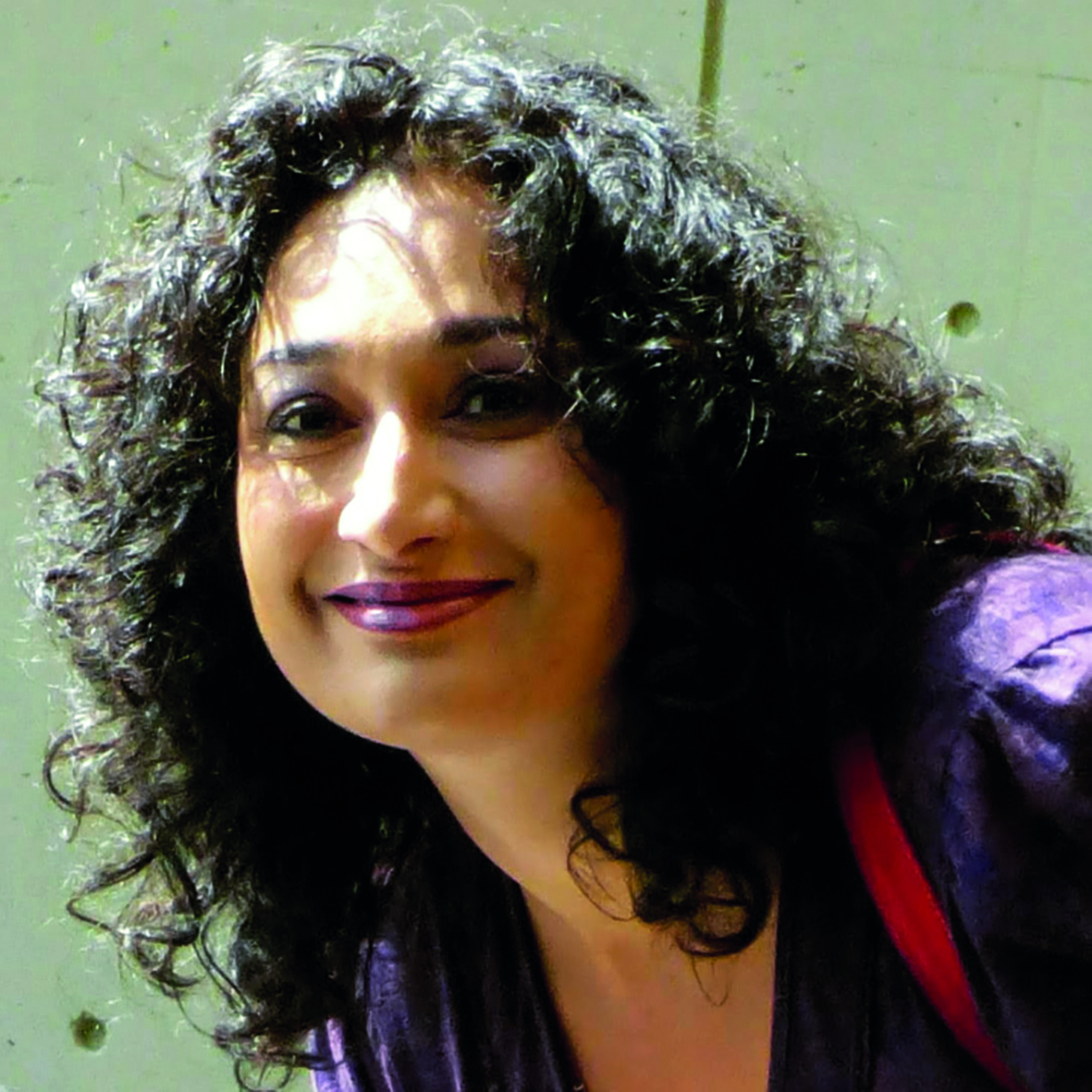 The Society's request to all BAME members to send in pictures and stories to be published in Synergy News, made me feel I needed to write to express mine and some of my fellow non-white colleagues’ views on the term ‘BAME’.

It misleads people into thinking that everyone who isn't White English should come under BAME and makes me feel invisible as an individual.

Using BAME is misleading, and a way for the authorities not to deal with individuals from a community.

In the past, all minorities were called ‘Black’ regardless of their actual ethnic backgrounds.

The 'A' in 'BAME' means Asian which, in itself, is a very broad term. Does it mean South Asian, East Asian, South East Asian, Indian, Pakistani, Chinese, Thai, Vietnamese?

And ME for minority ethnic? Again, how many different ethnicities are there in the UK who aren’t white? We all come from different ethnic and cultural backgrounds. The list goes on.

The acronym BAME has been used increasingly in the wake of the Black Lives Matter protests sweeping the world and a report into those at higher risk of dying with Covid-19.

It feels like it solely exists in the world of job applications, surveys and quotas. No one actually uses the term ‘Black, Asian and Ethnic Minority’ to describe the colour of their skin or heritage. It’s a generalisation, a lazy term.

It is a ‘get out term’, for those that do not fall into the BAME category to use so they don't have to say 'black' or ’brown’, because they feel uncomfortable using those words for some reason. The acronym lumps a lot of minorities together under one title, thus taking away from the individual identities of the different ethnic groups.

The term is also divisive. Now more than ever in the wake of the Black Lives Matter movement, we should all be coming together as a united force, not seen as separate groups. To feature BAME members of the Society in a special edition of Synergy News makes myself and colleagues of non-white ethnicity feel singled out.

There would be uproar if it was flipped on its head and you wanted to do a special edition on White members.

We are not special, but the same as all our ‘White colleagues’, performing the same duties as them under the same difficult conditions the pandemic has caused.