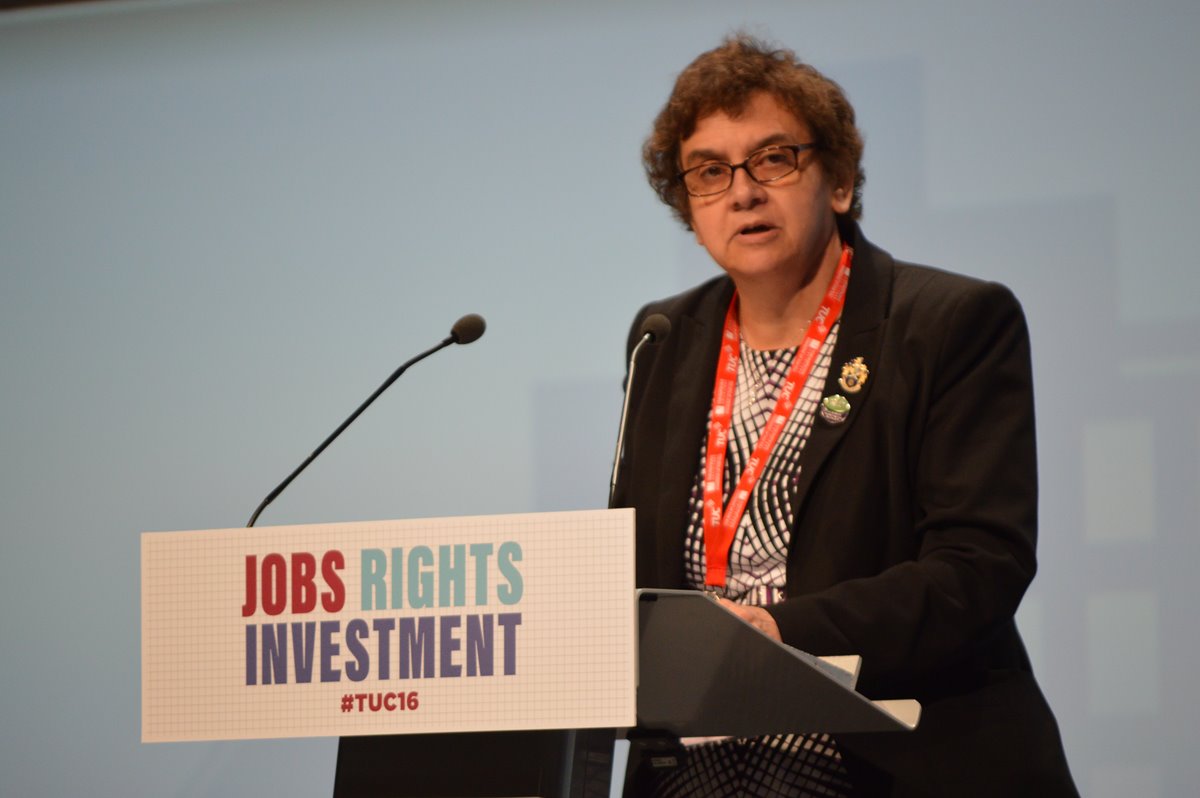 TUC Congress unaminously passed the Society’s motion calling for an alternative to the legal action taken by more than 4000 patients last year, who were seeking compensation in pursuit of claims against the National Health Service.

According to the NHS Litigation Authority, £1.67billion was spent by the health service in 2014/15 on indemnity insurance and legal fees. The figure does not include the cost of compensation when the NHS was found to be at fault.

“The only recourse that patients have is the adversarial legal route,” the Society’s immediate past president, Sheila Hassan, told the Congress.

“There is an increase in vexatious complaints and we believe the current system encourages these and the rise of legal firms who urge people to make claims. This is a consequence of the ‘no win, no fee’ culture.”

The Society called for an environment in the NHS in which healthcare professionals can immediately admit errors and advise colleagues what went wrong so that others can learn from the mistakes.

“The aim also is make sure that patients are treated fairly and compensated as quickly as possible when it is appropriate,” Sheila Hassan said.

“The billions of pounds the current system is costing the NHS is benefiting lawyers and insurers and that money could be spent instead on improving patient care.”

She continued, “We want the TUC to push for a new system that continues to provide redress and compensation but also improves patient safety by allowing healthcare professionals to acknowledge, catalogue, apologise for and learn from mistakes without the fear of prosecution.”

Dave Prentis, speaking for the TUC General Council, welcomed a review but he cautioned that an alternative must not be introduced which is detrimental to patients and their rights.