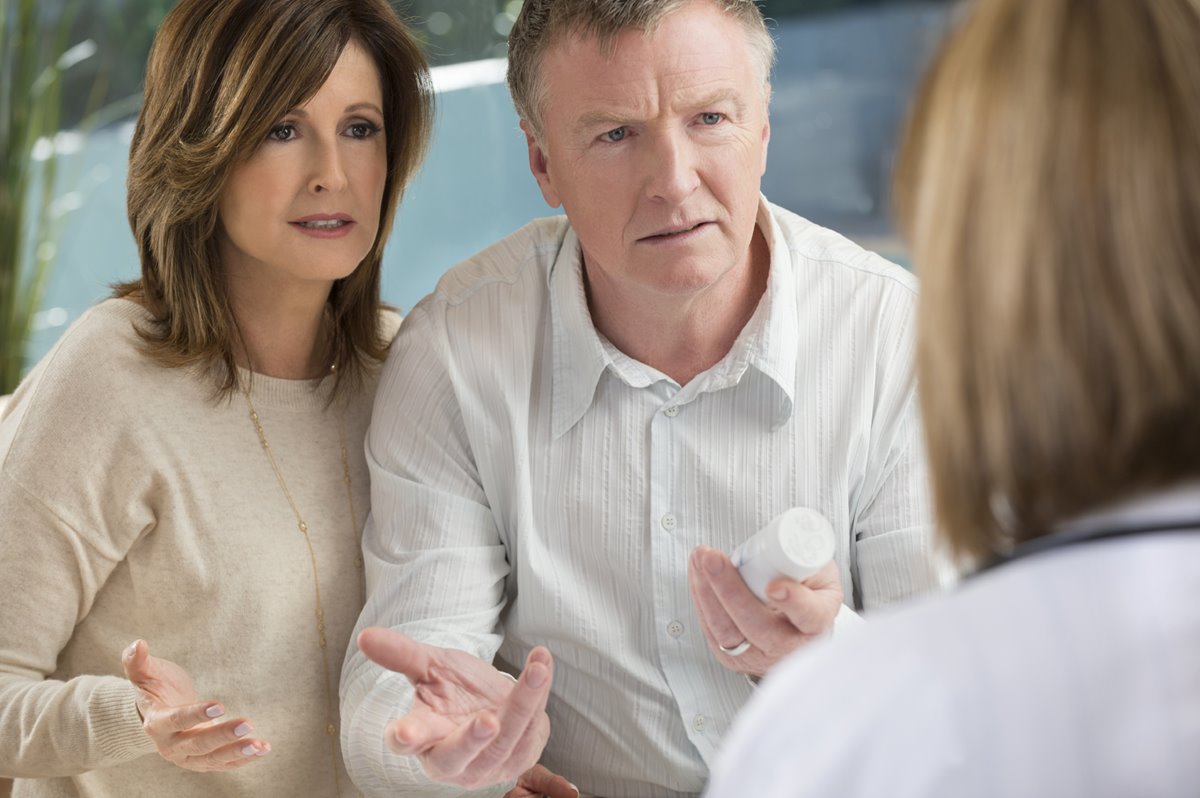 ‘Insurance is no substitute for good practice’

This is the first of a series of articles the Society is publishing in response to an increase in member enquiries about patient complaints. Each article will deal with different aspects of the problem.

This article will set the scene. Article two will deal with the member responsibility in the event of a claim. The third will deal with the role of professional indemnity insurance and, finally, we will look at the independent and private sectors.

When I was in clinical practice (and that was many moons ago), despite how busy or distressed we were, it was always at the back of our minds that patients come first and they should feel they have been listened to, treated with respect and go away confident that everything that could be done for them was.

But this was in the days when the NHS was not treated like a business, not held to ransom by the press and politicians, and at a time when the public believed that the NHS was there for them.

Today, the NHS is constantly under scrutiny, hard pressed to deliver and in constant fear of breaching one target or another.

Not that living in the past can be viewed through rose coloured spectacles either because there were staff shortages, low wages and a lack of support, but one aspect that has changed is the way in which patient complaints and concerns are dealt with and managed.

Now it is almost a given that the client (patient) will always be right and the professional comes second. Do not get me wrong: there are many reasons for the patient to express concern about their treatment but there needs to be a sense of proportion and appreciation that healthcare workers do not go to work just to make the patient’s life a misery.

With the rise in patient engagement with treatment and clinical management, it is inevitable that they will expect more. Access to the internet for information, ‘ambulance chasing’, numerous commissions on standards and investigations into hospital failures, have all contributed to an increase in patient expectation and education and an understanding that they have the right and the means to question and complain.

You need only look at the statistics in recent years to see that there is an inexorable rise in complaints by patients.

The Health and Social Care Information Centre found that in 2012-13 there were 162,019 claims. In 2013-14 this had risen to 174,872 and in 2014-15 there was a further increase to 207,000. The majority of claims were against the medical professions and included doctors, surgeons and dentists, with nursing and midwifery second. There appear to be no separate figures or statistics for the allied health professions.

At the current rate there are 4000 complaints a week or, to put it another way, 568 a day. Most of which are related to inpatient hospital care.

And then we have to consider the cost of claims to the NHS. Whereas in 2012, 37% of claims were resolved without a payment being made, this does not mean that there was not a bill for legal services from the plaintiff (the patient) and there will also be a cost to the defendant (the employer or trust) in defending or mitigating the claim.

If 37% of claims are resolved without payment of damages, this still leaves 63% that are fully litigated and some form of payment made. And it is here that we start to see eye-watering figures.

There are moves to cap the cost of litigation but even these measures are not going to see an appreciable decrease in outlay if the claims continue to rise.

The SoR is no more immune to rising costs than the NHS. The more claims we have the higher the premium and this has a negative impact on our claims record that, up till now, has been exceptionally good.

An increase in premiums will mean that we will struggle to hold down membership fees at a time when claims are rising and the members need our support even more. Plus, we have the hidden costs of SoR staff time and for an increasing number of cases, legal assistance and advice to establish the cause and represent member interests.

No matter the cause or the outcome, the fact remains that we are unlikely to see any reversal of this trend soon, if ever, and that members need to be ever vigilant about their obligations, responsibilities and interaction with the patient.

When a member approaches the SoR with an enquiry about a patient who has made a complaint, there are many aspects that we have to consider.

In the next article we will look at how professional indemnity insurance works, the role of legal frameworks, the HCPC, and member interaction with the Society in the event of a claim.