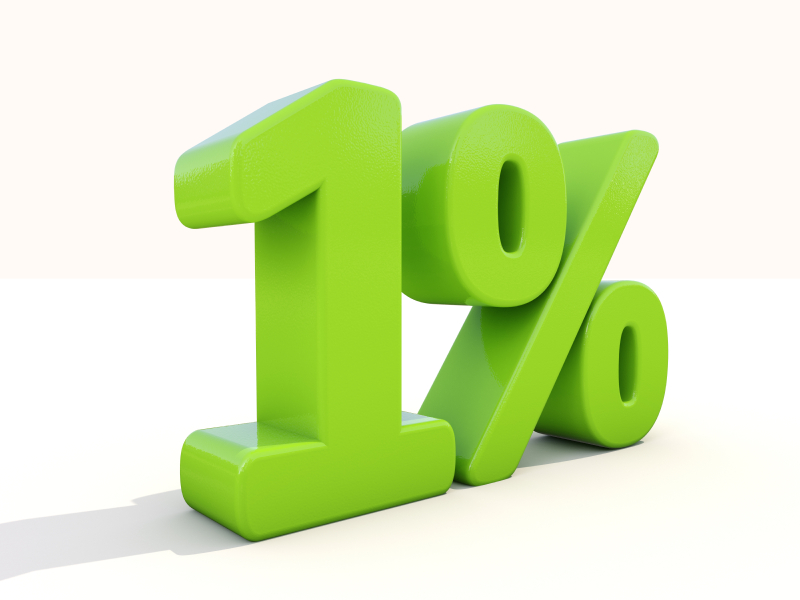 As we begin the new year Paul Moloney, the Society’s Industrial Relations Manager, looks at the prospects for a pay increase in the NHS.

With members in Northern Ireland still in dispute and waiting for politicians there to get their act together and pay the 1% increase secured elsewhere, the start of 2016 presents a good time to look at where we are going on NHS pay.

Unfortunately, because of the complete disregard of members’ modest and fair demands in Northern Ireland it is not just a question of looking forward, as is the norm when beginning a new year, but also of looking back.

Members in Northern Ireland continue to be in dispute for exactly the same reasons as members in England, Wales and Scotland took industrial action at some point during our 2014/15 pay campaign, in support of the straightforward demand of seeing their pay rate increase at a higher rate than prices increase. This is a demand that remains as modest, fair and affordable for 2016 as it did in 2014/15 and has three important justifications.

First, it represents a realistic approach to pay when prices are increasing at historic low rates whether measured by the Retail Price Index (RPI) or the Consumer Price Index (CPI).

And thirdly, and most obviously, it puts money in members’ pay packets.

So the dispute continues in Northern Ireland and with some changes in the political landscape there we remain hopeful that a negotiated settlement is possible in time for us to start the next UK wide campaign to see a further increase for all members from April 2016.

The same principles we adopted before will guide us through the next set of negotiations. Again we want to see a modest, affordable increase for all, that is higher than the increase in prices and that enables members to again make good some of what was lost in the years between 2009-14.

Evidence has been submitted to the Independent Pay Review Body (IPRB) calling on them to assess the adverse impact on recruitment and retention a further pay freeze would have and calling on them to make an award that address the low morale and the loss of purchasing power we have been highlighting throughout our campaign. Oh, and also to ignore the value of increments in the overall cost of an NHS pay rise.

The government have already set their stall out by saying that there is a 1% cap on increasing public sector pay. We understand this to mean that the total cost of any increase this year cannot exceed 1%, which is not quite the same as saying all NHS employers can expect a 1% increase.

However, the government need to recognise that they have an ideal opportunity to make an increase that again ensures members’ pay recoups some of that lost when it was necessary for sacrifices to be made. The government assured us during the Autumn Statement that the economy was now strong so members quite rightly expect their past sacrifices to be made good now that economic circumstances allow.

With the current inflation rate as measured by CPI currently at 0.1% and having been at a negative figure during some of the year even a 1% increase would again match the three criteria we have set for assessing any pay offer. It would be affordable, put pay in members’ pockets and again make good some of the 15% loss in purchasing power during the pay freeze years.

So our two immediate tasks on pay are to ensure members in Northern Ireland get the fair pay increase they are due and that the increase for 2016 not only enables members’ pay rates to keep pace with prices but does better than this.

By the government’s own stated position this is clearly affordable. Unfortunately, our experience before shows that even a modest, affordable 1% increase initially supported by government cannot be taken for granted!