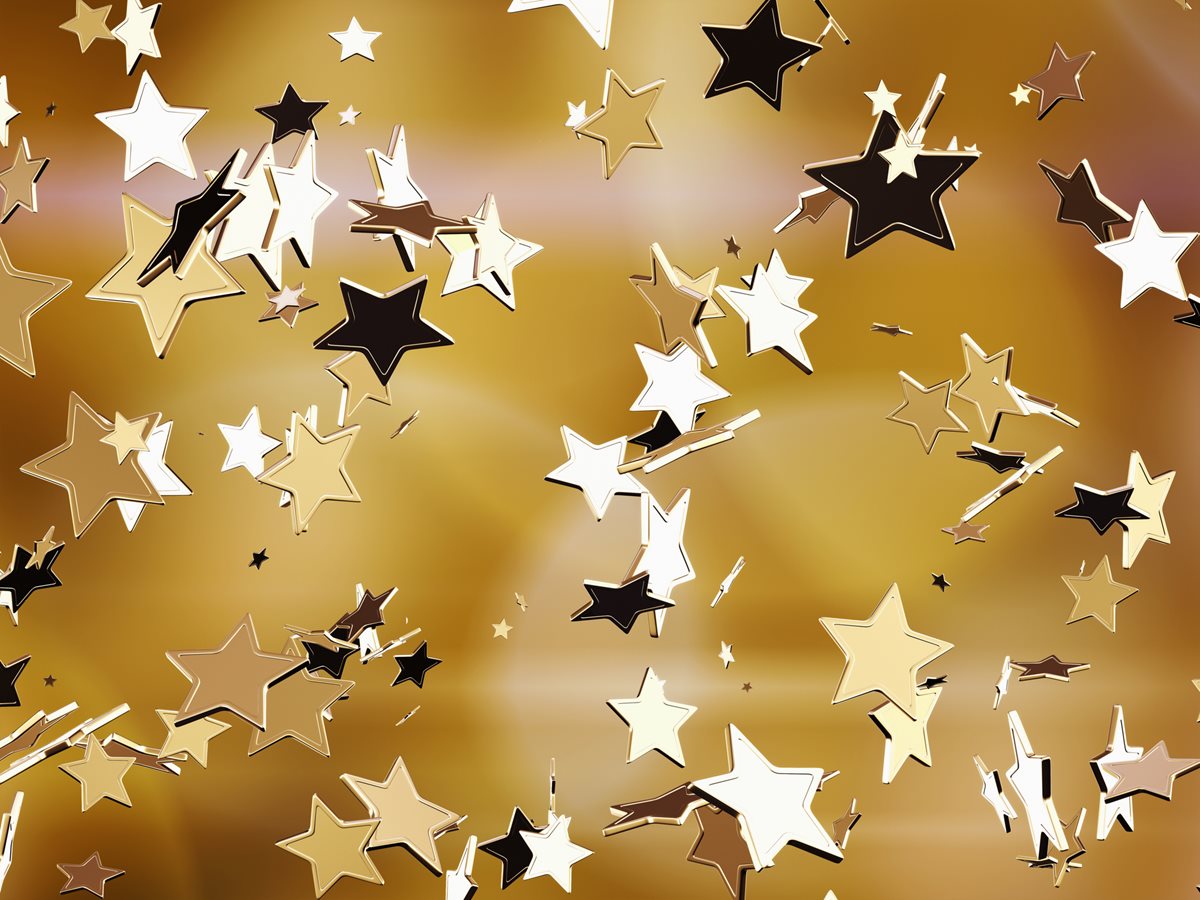 The awards are your chance to put forward a colleague who has displayed outstanding practise to be recognised on a national level and to raise the profile of the profession.

There are six main award categories:

The awards will be presented at the CAHPO Conference on 21 June 2017 at the Design Centre, Islington, London and finalists for each award will be invited to attend the conference.

Nominations are also open for the SoR Radiographer of the Year awards. So whilst you’re in the spirit, visit https://www.sor.org/radiography-awards-2017 and nominate someone who’s gone above and beyond and deserves special recognition.