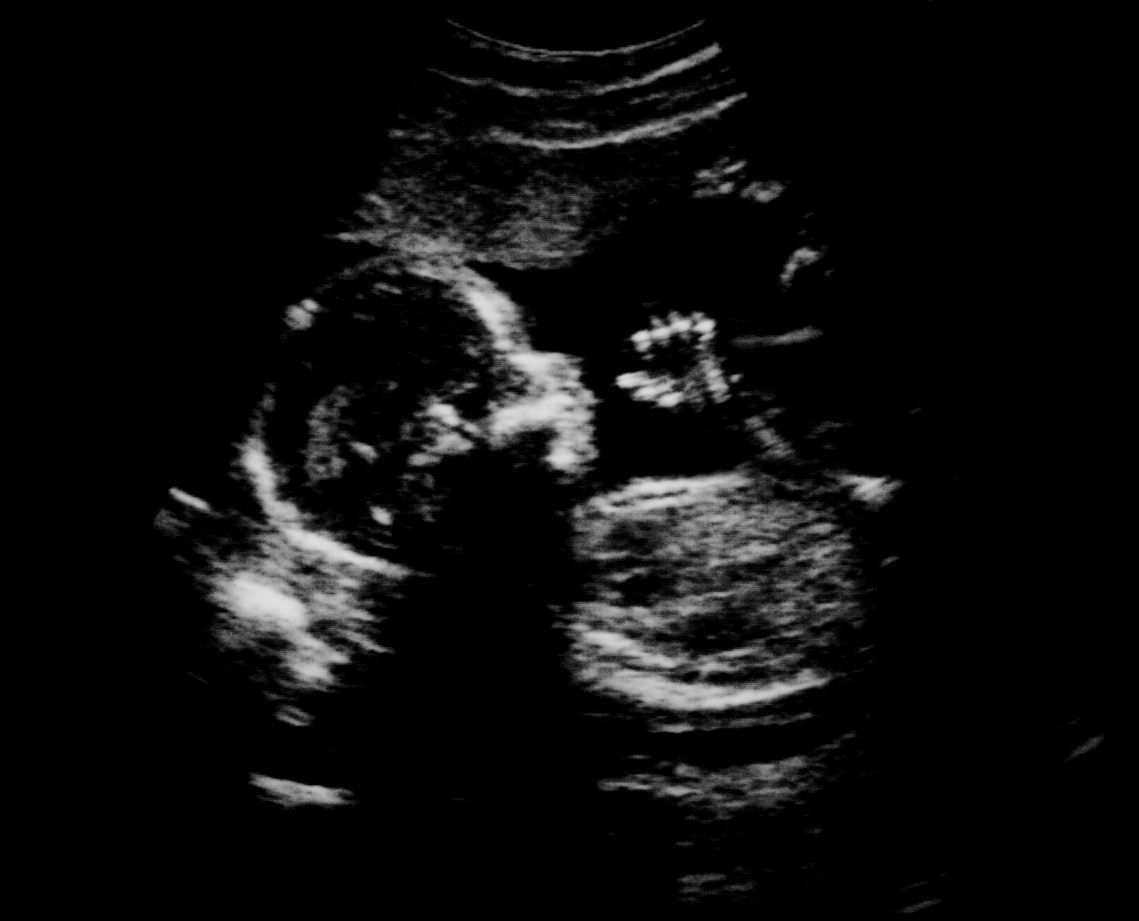 55 baby deaths a year ‘could be prevented’, says TAMBA report

A report by the Twins and Multiple Births Association (TAMBA) has revealed that over 50 baby deaths a year could be prevented if all maternity units followed the relevant NICE guidelines.

The report shows if all maternity units performed the same as the best performing units in the group of 30 Tamba worked with, then 55 babies lives could be saved every year.

Previous publications highlight that they are still six times more likely to result in a brain injury and contribute towards 10% of clinical negligence claims.

Keith Reed, CEO of Tamba said: “This report highlights the importance of improved antenatal care for multiple pregnancies and the potential impact upon outcomes if clinical guidance is implemented for our community.

“When mums of multiples were able to have a discussion by 24 weeks with a multidisciplinary team about the risks of preterm labour and possible outcome of a preterm birth we can correlate that with a lower stillbirth rate.

“What’s worrying is many maternity units do not have such a team in place to begin with and it’s down to pot luck if you have healthcare professionals who are experienced in multiple births.”

He added: “We can safely assume that if all our recommendations were adopted then babies’ lives could be saved. We also know that fewer babies would go into neonatal care which could potentially save the NHS in England £3.82 million a year.”

Minister for Mental Health and Inequalities, Jackie Doyle-Price said: “We want the NHS to be the safest place in the world to give birth. That’s why we’ve invested millions of pounds in training for staff and equipment alongside supporting programmes like Tamba’s to ensure every mother gets the best quality care.”

Nigel Thomson, Professional Officer for Ultrasound at the Society of Radiographers, said: "Sonographers will be interested in this report and its findings as they  make a significant contribution to the overall management of multiple pregnancy. They have a clear role in the  implementation of several of the NICE Quality Standards relating to multiple pregnancy."

Along with the NICE guidance, Tamba is urging maternity units to access its free multiple-specific CPD (continuing professional development) resources, a multidisciplinary study day and a peer support unit exchange.

You can read the full report and get access to resources here.

You can read the NICE guideline here and quality standard here.