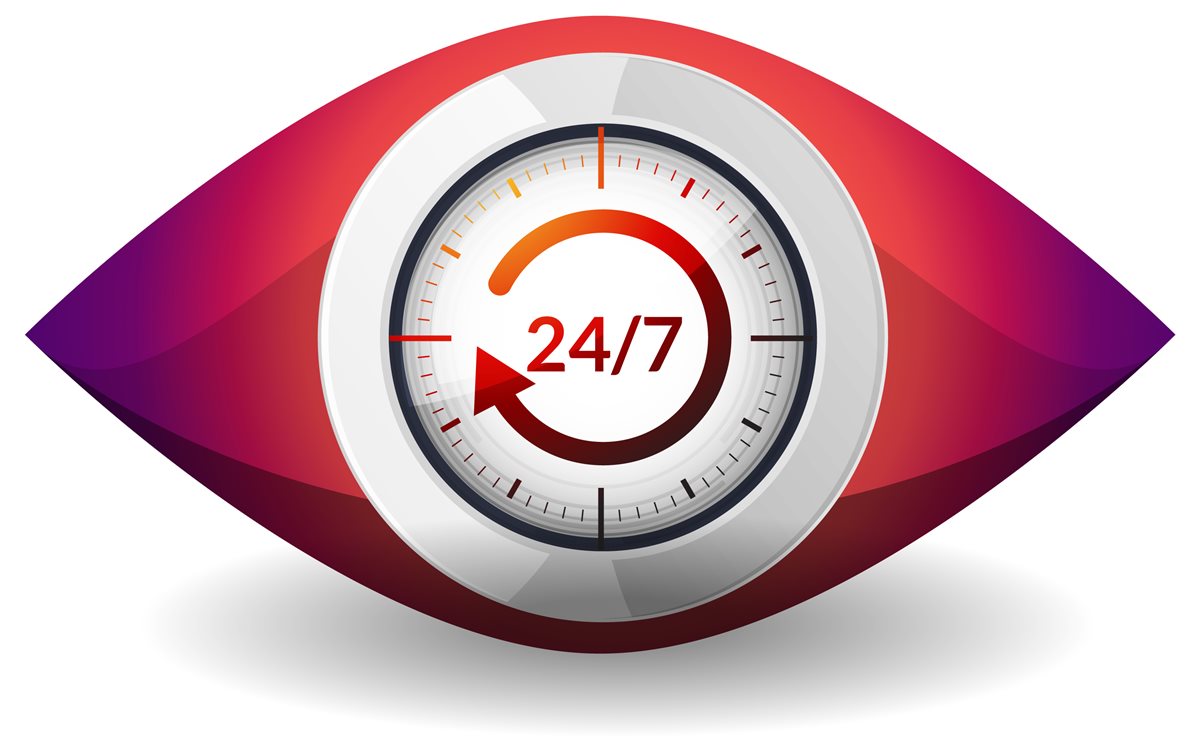 7-day working in the NHS - justified or not?

For most of this year and much of the last, the government has been trying to divert attention away from poor staffing, low morale, no funding and high agency costs in the NHS by saying that staff are responsible for the poor service patients receive when they attend a hospital at the weekend.

Secretary of State for Health Jeremy Hunt has been praying in aid of his intent to introduce 7-day working in the NHS, backed up by a study conducted by seven leading doctors and statisticians published in the British Medical Journal.

The study indicated that compared to admissions on a Wednesday, there was an increased mortality rate for Friday to Monday that varied between 2-15%, with the peak on a Sunday.

The Health Secretary was very vocal about the findings and described them as a ‘wake-up call’ for the NHS.

The increase in the mortality rate has been described as the ‘weekend effect’. The researchers were very quick to point out that even though they had adjusted the figures (quite how seems to be a mystery!) to take into account the age and levels of sickness, they stated that it would be ‘misleading’ to conclude that the excess deaths would have been avoided were 7-day working in place.

Factors such as the lack of any community services at weekends, which means that many who would be looked after at home or in specialist units are sent to the hospital on a Friday, distorted the outcome.

It does not take a genius to see that the peak time for mortality (15%) is Sunday, 48 hours after admission on a Friday. It could be argued that had these patients been cared for in the community, as would happen on a Wednesday, then the results may have been significantly different.

The Secretary of State fell neatly into the trap that befalls many politicians. They take statistics at face value and ‘sex’ them up for their own ends. But this only works if you know what you are talking about, and clearly Mr Hunt did not!

He has now been taken to task by the principle author of the report, who describes his handling of the data as misrepresenting the research.

She said in a letter: “I am writing to register my concern about the way in which you have publicly misrepresented an article published in the BMJ. This clearly implies that these excess deaths are avoidable.”

The research, she argues, made no such assertion nor could it attribute cause. She further asked for the Secretary of State to clarify his comments.

In response, the government referred to their reading of ‘significant clinical evidence’ to support their view - but fails to say what! So we can conclude that they continue to rely on the report and little else.

They did say that the ‘significant clinical evidence’ showed increased mortality in our hospitals at weekends was linked to reduced clinical cover. By this we assume that there are not enough medics.

What is curious is that despite the fact that there was a campaign illustrating that many do work over the weekend, including our members, the government has completely ignored the plain fact that simply having medics in clinics does not mean that you reduce mortality.

Diagnosis and treatment are a part of the care package. What about the services offered by AHPs, nurses, porters, domestics and catering staff; many of which are in short supply or on minimum wage?

If you do increase the level of support over the weekend, and in this we must include access to community services, there may be a reduction in mortality. But this cannot be guaranteed and as the researchers point out, simply altering the culture does not mean that deaths are avoidable.

The government will continue to blindly press ahead with their argument for 7-day working.

Will there be more money? Not likely.

Will there be more staff? Not nearly enough.

Will it work? Not without more money and staff it won’t.

This is yet another example of the government courting popular opinion on questionable evidence and very little else.

‘Wake up’ call Jeremy? Perhaps if you knew more about the NHS other than vacuous rhetoric you would be taken seriously.