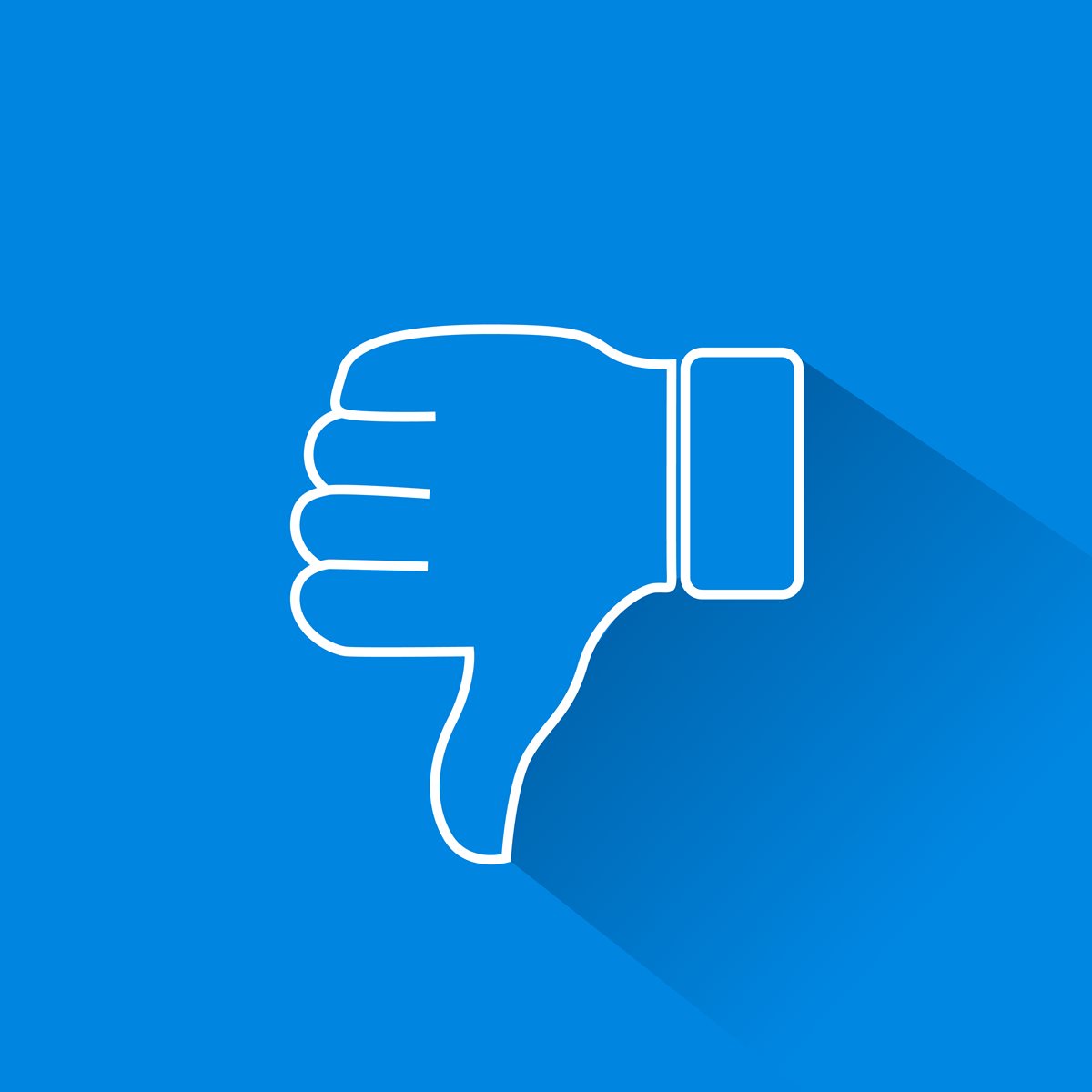 A victory for professionalism?

Is it appropriate for professional bodies to influence recruitment processes?

A recent furore played out largely on social media and led by the Royal College of Radiologists (RCR) was essentially about this question.

When Health Education England put together a team to recruit a candidate for the vacant Head of the Yorkshire and the Humber School of Radiology post, most would assume that input from a suitably qualified radiologist would be sought?

Was the RCR correct to be angry about it?

Yes, I think they were.

What was incorrect was how the RCR expressed their dismay. A position statement was issued that not only criticised the recruitment process but also expressed outrage that the person who had been appointed was a radiographer, with a clear inference that any radiography professional would be completely unsuitable for the role.

A week later the RCR sent out a special issue of the digital newsletter, RCR News, updating their members and saying that it was ‘unacceptable’ that a radiographer be appointed.

The Society of Radiographers has similar concerns whenever we hear that appointments to senior leadership positions affecting our profession have been made without professional involvement.

We attempt to monitor recruitment processes and check that advertisers have provided for a suitably experienced radiographer to be involved. We offer to provide or recommend panel members where necessary. We certainly complain when recruitment goes ahead without due attention to the interests of the profession.

This is not about closing down senior leadership posts so that they can only be held by radiographers. It is actually to do with ensuring that appointees (whether or not the best candidate is a radiographer) can be assured of a degree of endorsement from the profession that they are to lead.

Clinical leadership is important. It is regularly, widely and rightly indicated as crucial to the survival of the NHS. We want to see radiographers trained, mentored and developed into managers and leaders. We owe it to patients to ensure that professional standards are maintained and assured in clinical services and in education.

So, all good then. Well done RCR for raising the issue!

Not so well done, though, for the way in which it was raised.

It simply was not necessary to mention the profession of the appointee in the process to highlight poor recruitment practices. The only motive for doing so, in my view, was to cause greater indignation amongst members and fellows of the RCR.

The result was uncontrollable and shameful. Diverting attention from the real issue to create a personal attack on an unknown radiographer for daring to apply for a job.

I am assured that this wasn’t the intention. However, it certainly was the result.

Since the Society (and others) raised our concerns about the wording of the position statement, it has been modified and the criticism of the successful applicant being a radiographer has been removed.

However, the original statement was widely debated on social media and a number of radiologists publicly backed the RCR and expressed their indignation that a radiographer could possibly be capable of holding the post.

This incident has caused a catalogue of unintended consequences, which I fear will play out for years. The insult to one of our members will be at the forefront of any radiographer’s mind.

The job offer to the radiographer was withdrawn and the recruitment process will be re-run.

I wish I could see this as a victory for professionalism.