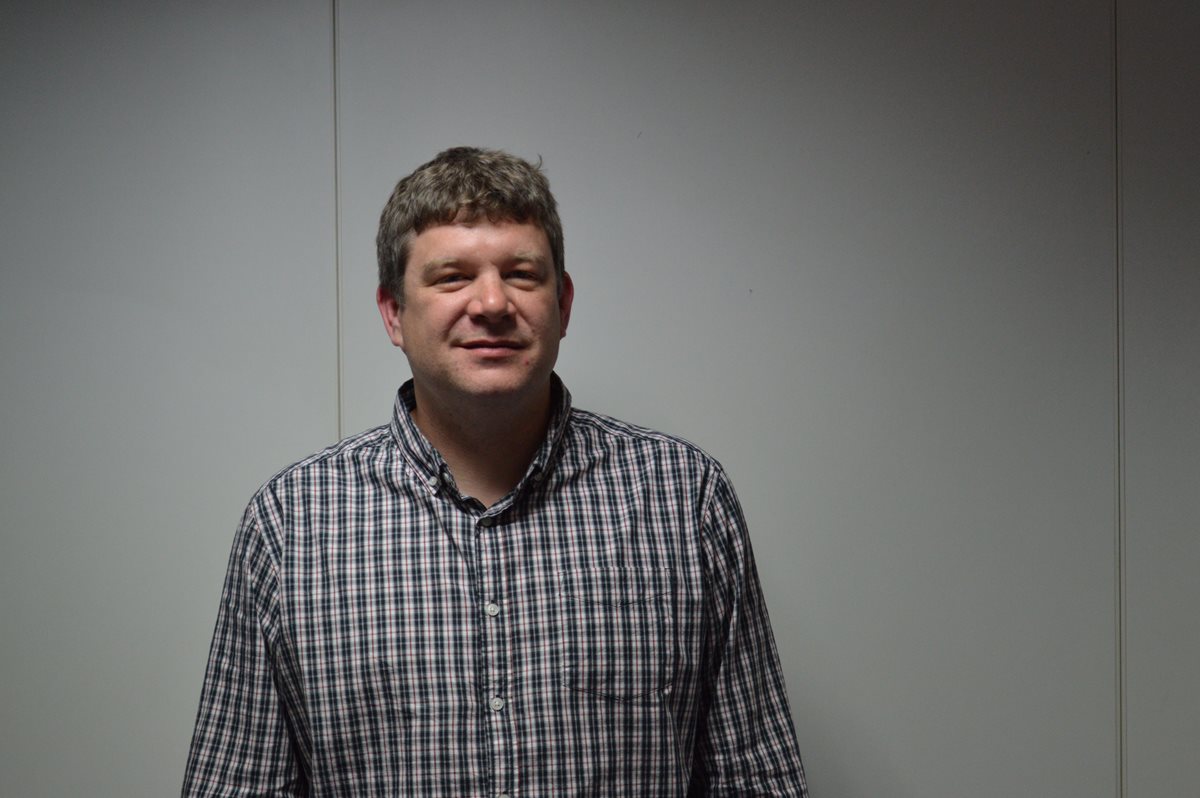 All together or different?

I don’t know where it started but there is a joke going around on social media at the moment:
“A banker, a worker and an immigrant are sitting at a table with 20 cookies. The banker takes 19 cookies and warns the worker, ‘watch out, the immigrant is going to take your cookie away’”.
While this joke was circulating, 2500 individuals met at Davos in the Annual World Economic Forum. If you followed any of the coverage of this in the media rather than spend £19,000 on a ticket, you might have seen some statistics from a downbeat group of the super-rich and heads of state but a report from Oxfam sums up how “in it together” we really are:
Even while these discussions were on-going the flood of people displaced by war and terrorism continues and once again children are drowning on the shores of Europe.
At Davos equality is still scarce - only 18% of delegates were women - but at least the conference considered this when it heard from the CEO of Facebook that a “toddler wage gap” exists in the States, with little boys doing fewer chores than girls but being paid more!
As noted at Davos, in this world some things have been considered important for too long. The colour of your skin, whether you consider yourself male, female, both or neither, whom you chose to love and whichever of the gods to choose to believe in, if you believe in any of them.
For many, living with one of these labels affects their life, their income and their opportunity. Be it groups under-represented on the boards of companies or within the palace of Westminster.
For those doing the same job as someone else but on a lower wage, for longer and with no equivalent opportunity for improvement.
Perhaps the greats of the world at Davos recognise that this must change. “Diversity is the engine of invention. It generates creativity that enriches the world,” stated the Prime Minister of Canada.
I agree with Justin Trudeau entirely and anything else makes me angry, which is why I am a member of Equalise. Diversity generates a need for equality and there is no stronger reason for a Trade Union than to work towards the time when everyone is treated the same, regardless of any badge.
If enough of you join in with Equalise we might even get some cookies back from the bankers!
Click here to find out more or join Equalise.