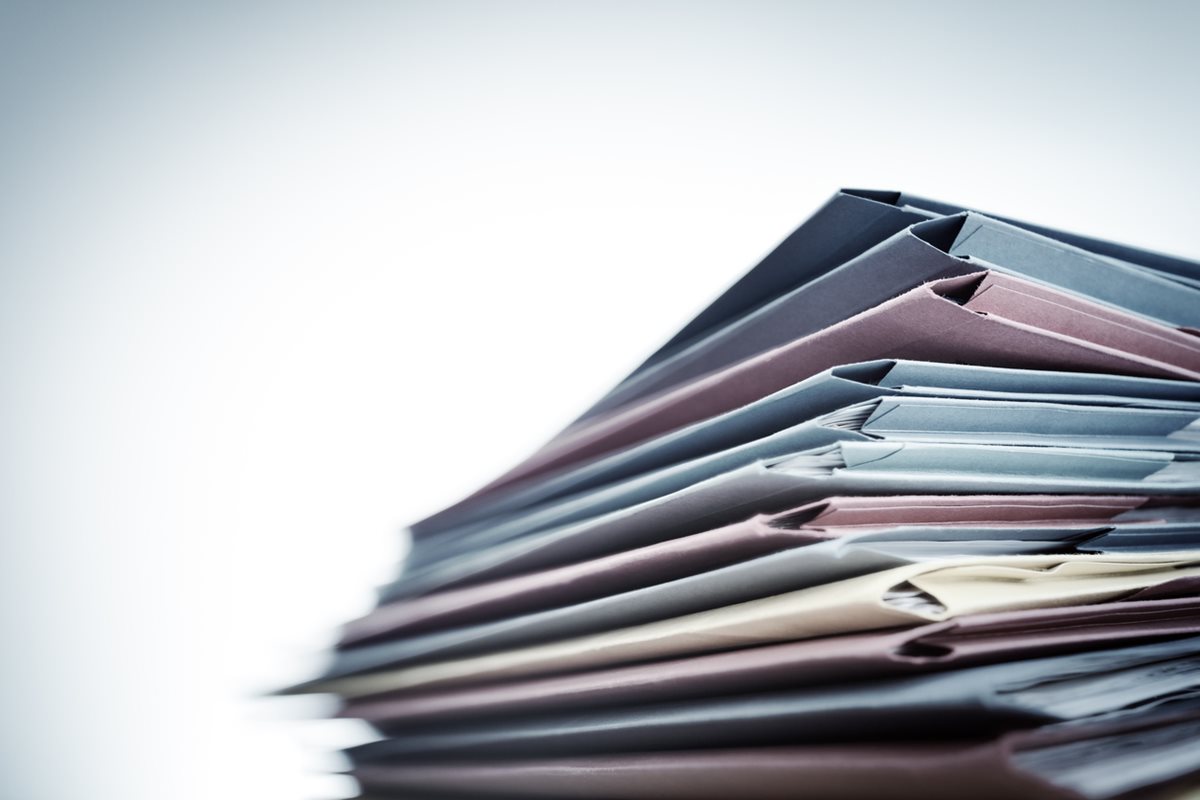 Background to the pay offer

The Society and other health trade unions have argued for years that changes to Agenda for Change are necessary to make the pay system fairer.

Whilst ensuring that terms and conditions continue to deliver ‘flexibility, capacity, fairness and value,’ there has been a need to:

Negotiations began in earnest in December last year to come up with a Framework Agreement, combining pay and structural reform of Agenda for Change, to benefit all NHS staff.

This has come about because of four developments:

For members in Wales, Scotland and Northern Ireland, agreement would mean that budgets go through the Barnett formula, which would allow unions, devolved governments and employers to hold discussions.