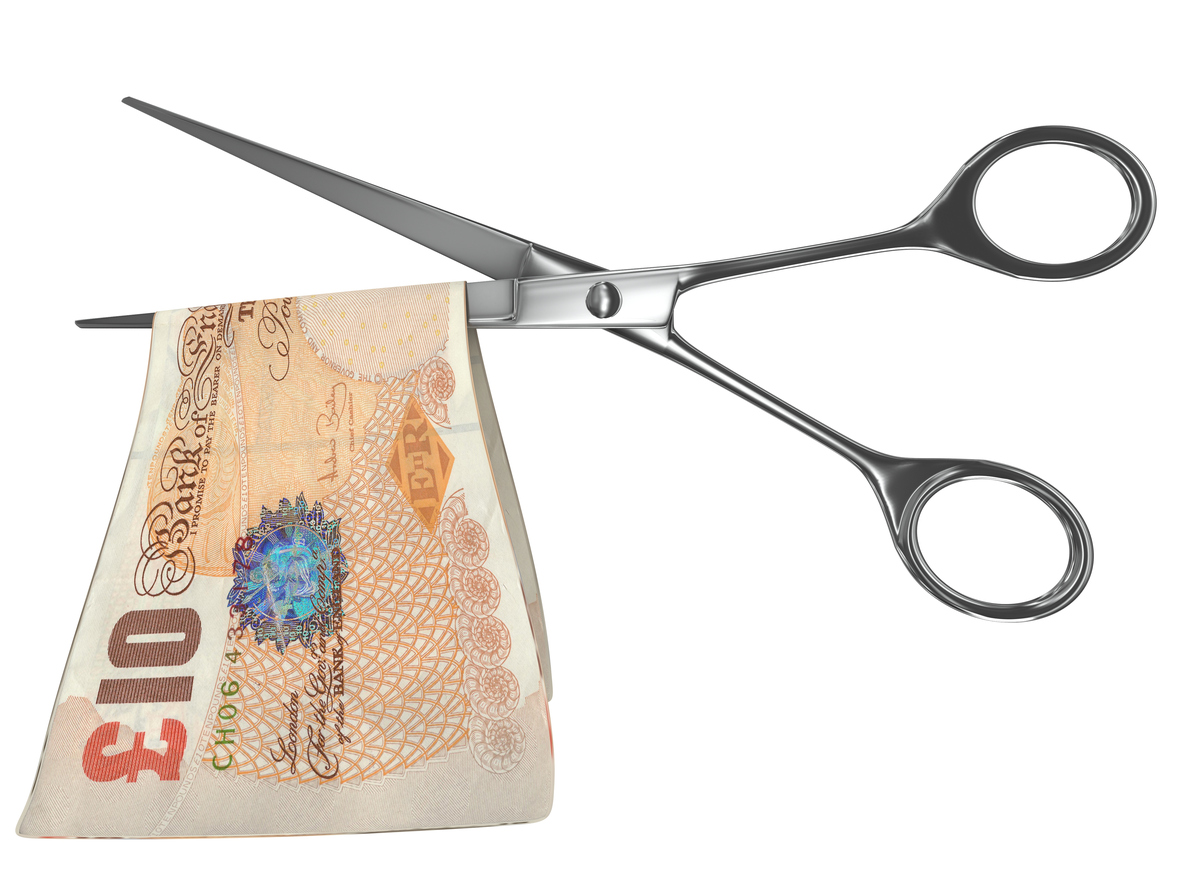 Radiographers are identified as one of the 10 biggest pay losers in a BBC Business story titled 'Does your job pay less than it did five years ago?'

Richard Evans, the Society's chief executive officer told Eleanor Lawrie, a BBC News reporter that the 8% decline has to be seen in the context of stagnating NHS pay.

"We are seeing a gradual fall off in more senior people as they retire and a slowing of promotion for others," Richard said.

"The effect of economies having to be made in the NHS means people are not bring promoted as fast as they should be, so when people leave from higher grades they are not being replaced as quickly," he continued.

"This is quite serious because you want to create circumstances in which people have ambition and want to deepen their practice."

The SoR is urging members to write to their MP to tell them why the 1% cap on public sector pay should be lifted.

The impact of the pay cap has been felt by members who work in the NHS and have seen their purchasing power decrease by around 14% over the last few years. Although the next pay increase is not due until April 2018, it is essential that pressure is put on MPs of all parties NOW so that the changes can be included in the next budget.

The Society is lobbying the government so that:

To make sure your view is heard, it’s imperative you write to your MP.

There is a TUC rally and lobby of parliament on 17 October. Please attend to show your support.