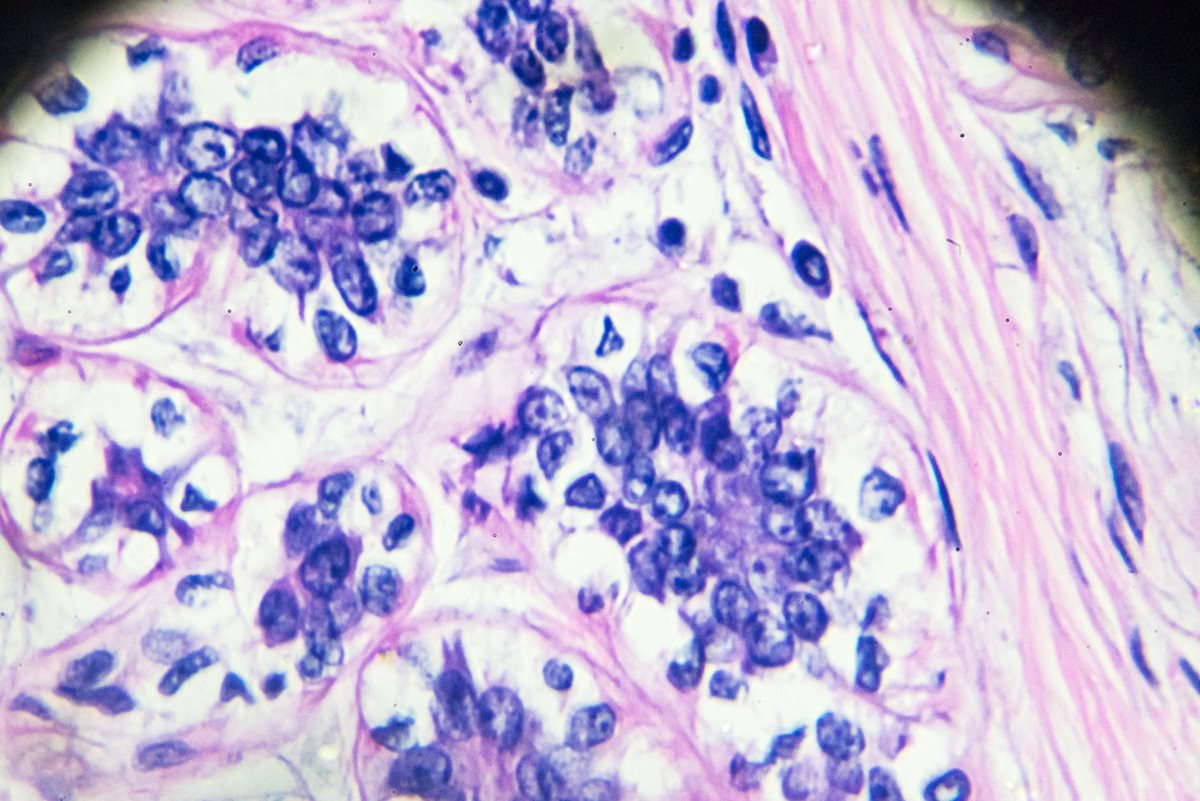 Women in areas of England where clinical services are poor are more than twice as likely to die from breast cancer under the age of 75, according to a report by an all-party parliamentary group and the charity Breast Cancer Now.

The research claims that the number of women attending breast screening in England is the lowest in a decade: 55.4% in some areas, compared to 82.3% in others.

Just 61.9% of breast cancers are being detected early (stage 1 and 2) in some parts of the country, compared to 88% in top-performing regions.

‘A Mixed Picture: An Inquiry into Geographical Inequalities and Breast Cancer’ gathered evidence from NHS leaders, clinicians, patients and charities. The report found that whilst more women are surviving breast cancer than ever before, geographical inequalities exist across England in screening, early detection and access to treatment and services.

The all-party group heard concerns that new NHS structures had been designed to promote local innovation and flexibility, but significant variation could become entrenched in the system, with major impacts on patients’ experiences and outcomes depending on where they live, their ethnicity or other demographic characteristics.

Breast screening attendance has declined in all areas of the country, except London, over the past decade, with significant disparities across England. The proportion of eligible women screened in the past three years in Leicestershire surpassed 80% last year, while Blackpool held a countrywide-low of 55.4%.

While national survival rates have continued to improve, at CCG level mortality rates varied from as high as 31.9 per 100,000 people dying from breast cancer before the age of 75 in Newark and Sherwood, to a nationwide-low of 13.3 per 100,000 in Tower Hamlets.

As many as 13% of breast radiologist posts in the UK are currently vacant, with a further 21% due to retire in the next five years.
Nearly all women in some areas will see a specialist within two weeks of being referred, in others almost a thiord will have to wait longer than a fortnight.

The report also found significant variation by ethnicity and demography:

The all-party group is calling on NHS England and Public Health England to urgently address the geographical variations by:

Baroness Delyth Morgan, chief executive of Breast Cancer Now, said: “All women with breast cancer deserve the best possible chance of surviving and living well, no matter where they live, their age or the colour of their skin.

“This alarming report shows many women are missing out on the best breast cancer care this country has to offer, and this is totally unacceptable.”

This report follows a previous document by Breast Cancer Now, which highlighted the shortage of mammographers as a major barrier to meeting the demand of screening programmes.

The Society and College is working with the government and Public Health England to address the issues around the diagnostic rtadiography workforce.