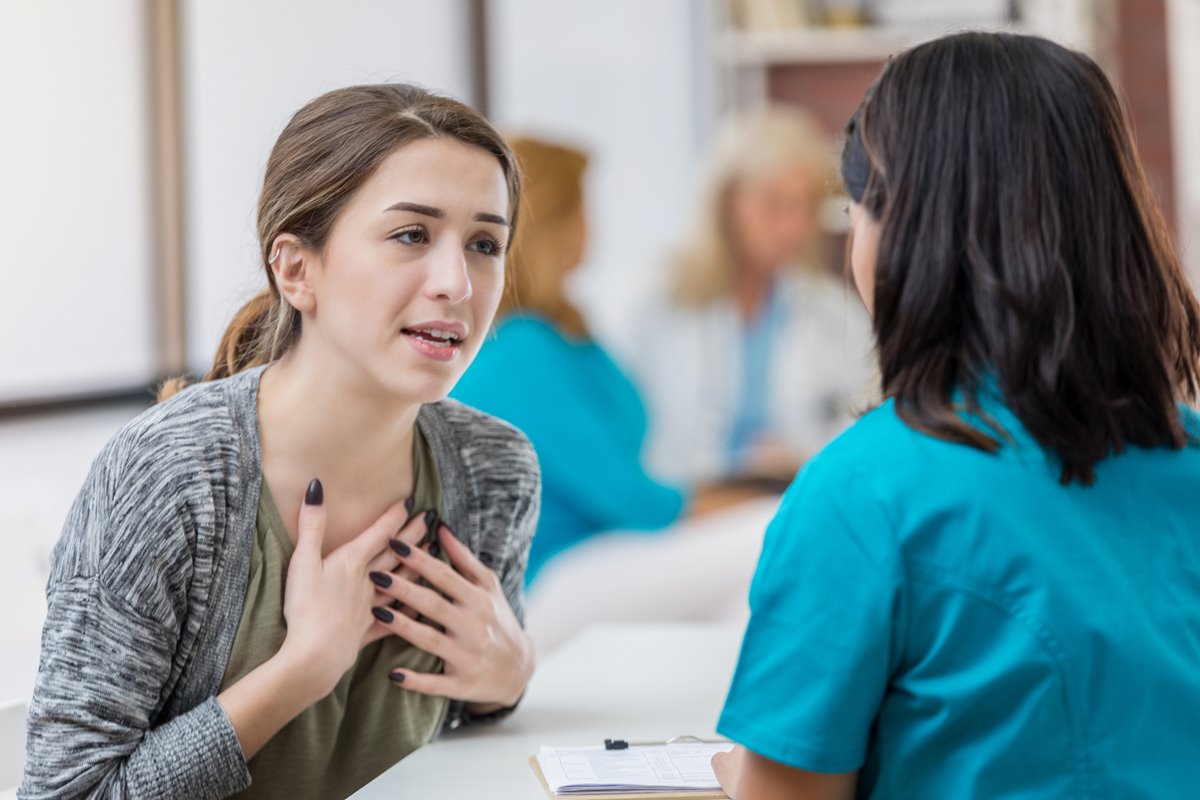 Almost 90% of the respondents who took part in the survey had had a diagnostic test for cancer within the previous 12 months, and of those, over nine out of 10 said they had all the information they needed beforehand.

Waiting times for their diagnostic tests were not an issue for the majority of respondents, and almost eight out of 10 said results were explained to them in a way they could completely understand.

When asked about treatment options and deciding on the best treatment, 83% of respondents with more than one option said all possibilities were explained to them and the majority stated that the possible side effects were described in a way they could understand, including those that could affect them in the future.

Only 60% of patients agreed that once they started their treatment, they were given enough information about whether their radiotherapy was working, in a way they could understand. Information about chemotherapy/radiotherapy appears to be better before treatment than during it and care and support at home appears to be less positively experienced than care received in hospital.

Asked to rate their care on a scale of zero (very poor) to 10 (very good), respondents gave an average rating of 8.8.

The survey, commissioned by NHS England and overseen by the Cancer Patient Experience Advisory Group, monitors national and local progress on cancer care.