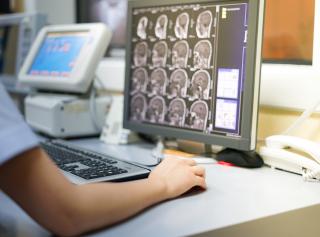 The case of a patient who failed to receive treatment for lung cancer for more than three months after a chest x-ray which identified the disease, is highlighted in a report about communications failures by the Healthcare Safety Investigation Branch (HSIB).

The woman was admitted to a cardiac ward and the x-ray was reported after she had been discharged. The report identified a possible lung carcinoma and letters were sent to the cardiac team and the patient's GP. The letters did not arrive and although an email was received, no action was taken and the woman died a few months later.

Failures in communication or follow-up of unexpected significant radiological findings reports the HSIB’s investigation of the case, which reviewed the communication processes and why reports are not always received or acted upon.

HSIB found that there is a wide variation in how significant radiological findings are communicated to clinicians and considerable disparities in how findings are acknowledged, if at all.

HSIB recommends "the Care Quality Commission amends all appropriate core service frameworks to include risk controls identified in the report, to mitigate the risk of significant abnormal findings not being followed up."

Other recommendations include collaboration between the SCoR and the Royal College of Radiologists and other relevant specialties to:

The Society have been invited to contribute to a working party.