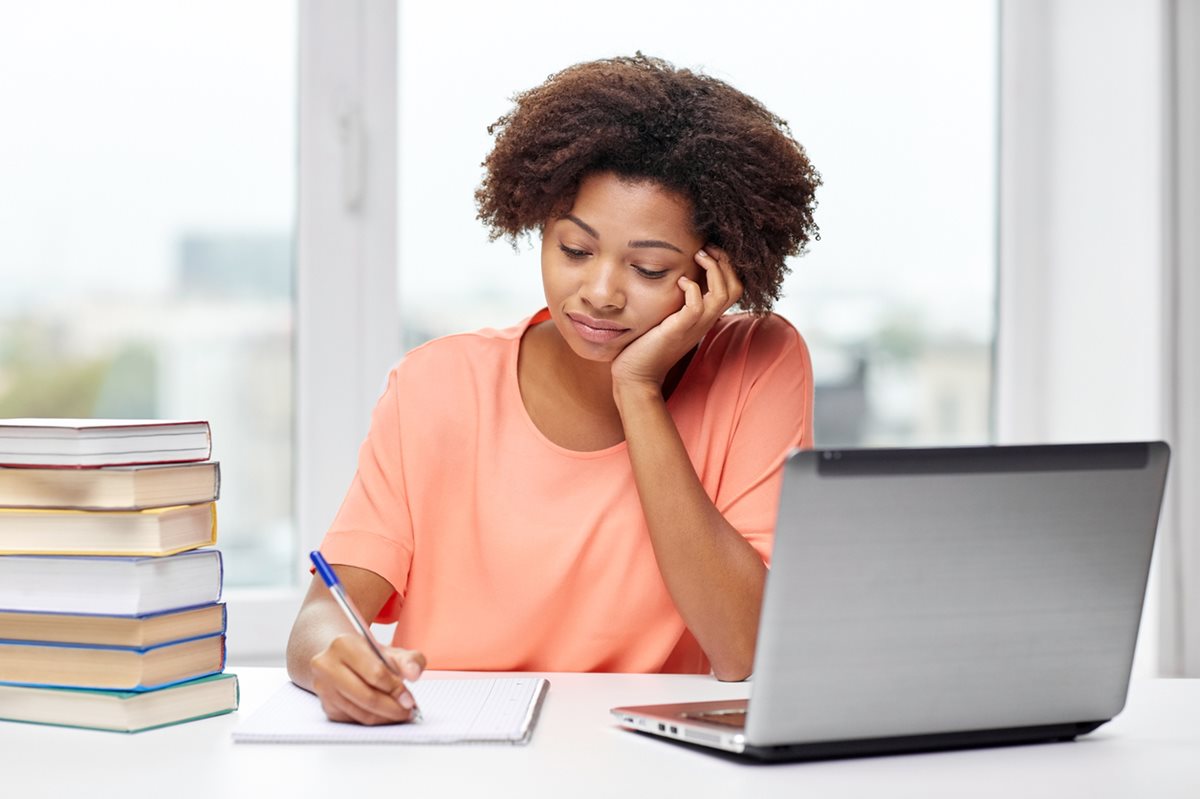 The Advertising Standards Authority has upheld a complaint lodged by the Quality Assurance Agency (QAA) against ‘essay mill’ website UKEssays.

On its website, UKEssays claims to provide a 'guaranteed grade, every time', and says its work is 'loved by customers and the global press'.

It features quotes on its services from media including the BBC, Telegraph, Guardian, Sunday Times and Daily Mail.

As part of its campaign against contract cheating, the QAA challenged UKEssays' claims on two grounds:

ASA upheld both challenges, stating in its ruling, that the website gives “an overall impression that consumers would be able to submit the purchased essays as their own, particularly because of the anti-plagiarism and grade guarantees. ​

“The language and tone of the [media] quotations are positive in nature. However, we do not consider that the way in which the quotes were presented are reflective of the tone of the articles and features from which they had been taken.”

“This landmark ruling by ASA is the first successful challenge to their claims of legitimacy, exposing their cynical use of anti-plagiarism disclaimers and exploitative media referencing.​

“We will continue to campaign for academic integrity, supporting both students and higher education providers in identifying and tackling cheating and other abuses. This case helps to spread the message that cheating, in any form, is unacceptable.”

Dr Ruth Strudwick, Chair of the Association for Radiography Educators, commented: "It is sad to see that these essay mills exist online. All students, but particularly those embarking on professional careers need to be aware that any form of cheating will put their academic and professional careers at risk.

"Honesty and integrity are important characteristics which should be safeguarded. Cheating in any form is unacceptable and should not be tolerated."

Helen White, Head of Department – Radiography at BCU, added: "It is important that students realise the importance of submitting their own work for assessment. Handing in a purchased piece of work not only casts doubt on the student’s honesty and integrity – both being core expectations of a professional radiographer – but also hides a lack of underlying knowledge; knowledge that is needed for them to become a competent, knowledgeable radiographer.

"This is taken particularly seriously in courses where students are being educated as professionals and where fitness to practise is called into question.

"In many universities, disciplinary action may be taken against students who have submitted work that is not their own, with the most serious outcome of the disciplinary process being removal of the student from their course."

ASA has ruled that UKEssays' claims must not appear in their current form again. The company must stop implying that students can submit purchased essays, ordered to meet a specific grade, without risks. ​

ASA has also advised the firm to ensure its advertising does not misleadingly present quotations from the press and other published sources in a manner not reflective of the tone and content of those sources.​​​​