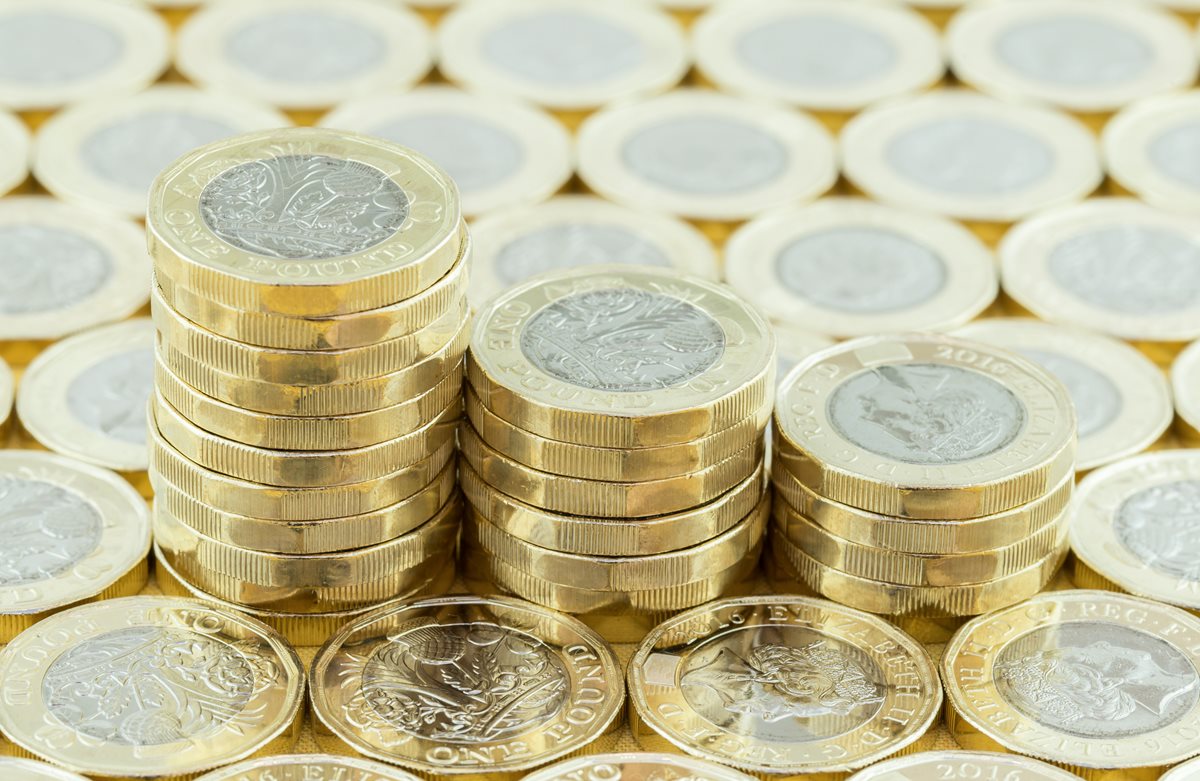 Confirmed pay offer for members working in the NHS

The government and health trade unions have agreed to consult members on proposals to increase pay for NHS employees working under Agenda for Change pay rates.

It is emphasised that no agreement on these proposals will be reached until this consultation is complete.

The proposal is complex and therefore the SoR will be providing full details and a full consultation of members will take place during May.

The main points of the proposal include a pay increase for all members, each year, for three years and the introduction of completely new pay scales for each pay band.

Over this three year period, members will see their pay increase between 7.5% and 35% depending on where they sit in their current pay band as they make the transition to the new pay points.

As part of the proposal, incremental points will be increased and consolidated, so that in the vast majority of cases, it will take less time to reach the top of each pay band.

Initially, when some of this information was leaked to the press, it included a request for members to give up a day’s leave, this has now been removed and the proposal stands without the sacrifice of this leave.

Please keep checking the website for updated information which will include full details of the offer and how it affects each individual. There will then be a full consultations of all NHS members in May.

A joint union website has been set up: www.nhspay.org which provides detailed information, plus a pay calculator so that members can see what the proposed deal means to them personally.

If the framework agreement is endorsed and implemented in England, partners in Scotland, Cymru/Wales and Northern Ireland will be able to hold discussions about whether, and how, the content of this agreement is implemented, in light of the funding available in accordance with the Barnett formula.