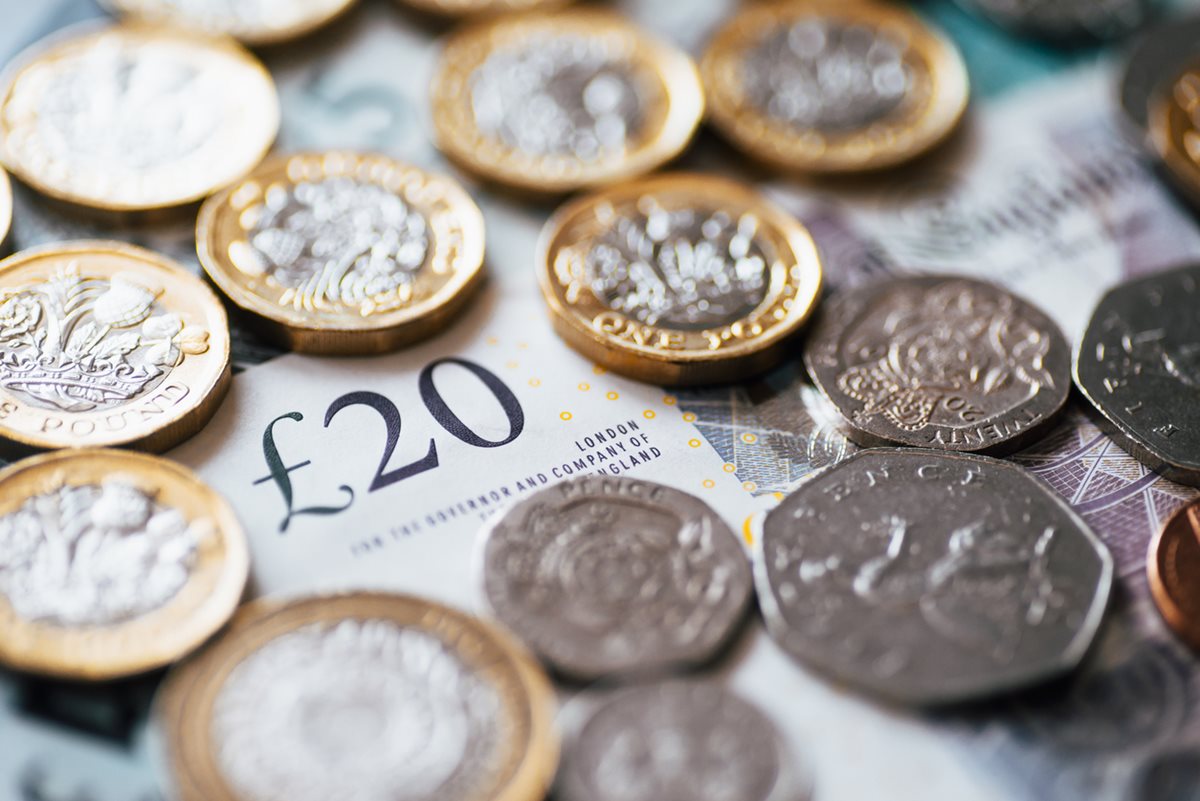 Confused about the NHS Pay Deal?

Following further concerns expressed by members we feel we now have a complete picture of why the implementation of the pay deal has caused significant confusion.

Please read this explanation in conjunction with my earlier piece. Together, this should provide a complete explanation of the misinformation circulating, which unfortunately appears to be the result of incomplete explanations being provided to members when questions are raised with HR within their Trusts.

The most important point that members need to remember is that the pay deal creates brand new pay scales which come into place in 2021 at the end of the three years covered by the deal.

This means that for everyone not on the top of their band, there is a step-by-step journey from the old pay scales in place at 31/3/2018 to these new scales. As we said at the time, and the confusion does not alter this, these new scales are significantly higher than the old ones and ensure a quicker progress to the top of the band. This is valuable for all members, but is also more appropriate for a qualified radiographer who should not have to wait many years before reaching the top of their band, which is the rate for the job.

This step-by-step journey for everyone not at the top of their band is determined by their pay point at 31/3/2018. This was publicised by us extensively and members should use this link to remind themselves of their own individual journey,

Please ensure you are using the table headed 'individual pay journeys 2018-2021' on page 11 of the document.

As of 31/3 existing increments stop and the amounts in the individual journey apply instead.

The next important principle members need to remember is that although existing incremental points have stopped and are replaced, incremental dates have been preserved.

An example of this would be for pay point 25 on band 6:

We have identified two reasons why this straightforward calculation is proving difficult for Trusts to explain properly to our members.

1. When your 31/3/2018 figure is increased by 1.5% it becomes a figure that also appears on the pay journey for those with a pay point one below. It therefore looks as if people have been placed on the wrong pay point. This is not helped by HR departments having a briefing from NHS Employers that presents the information in a different way to that agreed in the Framework document that was signed by all unions, NHS Employers and the Department of Health. This has led to some HR directors suggesting the information they have is somehow more valid than that circulated by us. I can assure all members that in fact, if the briefing HR Directors are using is read correctly it produces exactly the same figures as above. The figures are simply set out in a slightly different, and in our view, more complex way, but they are the same. If any member is told differently when raising questions we can only suggest they respectfully ask their HR advisor to re-read the briefing more carefully.

We can, however, assure members that if the principle set out above is followed, they will be on the correct pay journey from the period from 1/4/2018 until their increment, even if it does temporarily coincide with the journey for those on a pay point below.

2. The second problem affects those who have had an increment since 1/4/2018. The new arrangements apply from 1/4/2018 but agreement was not reached in time for it to be implemented then. It was important all of our members had time to read the information and to vote on the offer so it was simply not possible to rush things to try and get it ready for 1/4/2018.

The agreement was to backdate the agreement to 1/4/2018 once everyone had been consulted.

We understand this is not being explained properly and members in this position are being left with the impression they have been put down a pay point.

Using the same example above, under the old system someone on pay point 25 with an incremental date of 1/6/2018 will have seen the following happen

As you can see from the example above, once agreement was reached this changed and the figures above apply instead. The 1/6/18 figure becomes £32171 representing a 5% increase on the 31/3 figure rather than the 3% under the previous system.

However, because members are being told that the increment they received temporarily before the agreement had been reached has now been removed, and they have correctly reverted to the journey plan for pay point 25, it obviously feels that they have been put back a pay point from that reached on their incremental date, in this example pay point 26.

Unfortunately this is a consequence of the need to backdate the deal, but we can assure members, as can be seen from the figures above, the journey plan does produce more income in all cases than the old system, this year and significantly more in the next two years, including for those members temporarily moved to the next pay point in the period since 1/4/2018 and before implementation of the deal.

Hopefully with this explanation, and the other information we have made available, members will be better placed to check if their pay is correct.

Members do need to be vigilant and check they are receiving the correct amount of pay. Providing they are being paid as described above, then it is correct and any explanation given to them by local Trust HR referring to separate tables of figures or being put down a pay point or the deal being "mis-sold" should be disregarded.

Anyone not being paid in accordance with this explanation should raise with their Trust and use this explanation to raise their concerns, and contact their Regional Officer if the problem has not been resolved.