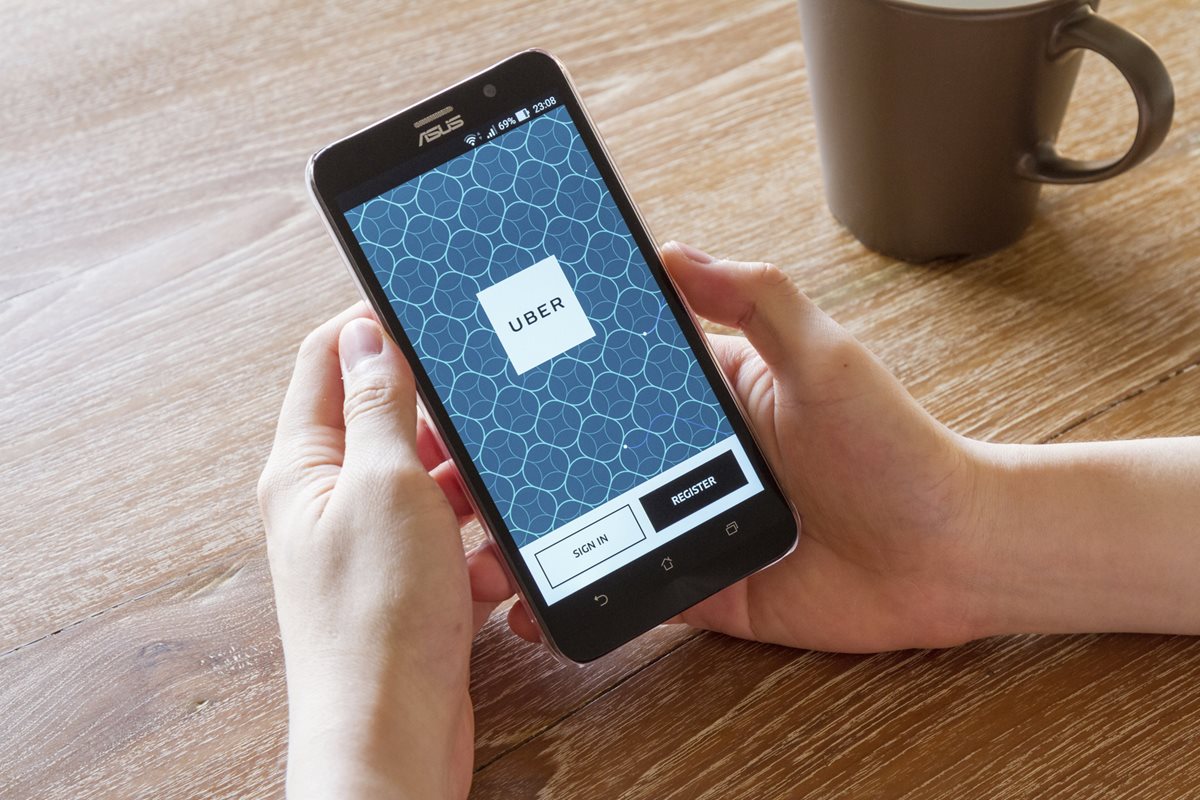 In the third of a series of articles looking at the status of people at work and its link to the benefits provided by the SoR, Paul Moloney, Industrial Relations Manager at the Society, looks at the Uber ruling and whether it might have implications for SoR members.

It must first be stressed that the ruling confirming those undertaking work for Uber was in the Employment Tribunal and therefore does not yet set any legal precedent.

However, the indications are that it is to be appealed to the Employment Appeal Tribunal and the decision there will set legal precedent.

The issue being determined by the Employment Tribunal on one level was a straightforward decision that has been addressed many times by employment tribunals.

However, on another level it goes right to the heart of what Uber is and the business model it has adopted.

On one side of the dispute was the GMB union representing some of Uber’s drivers, and on the other side the business entity Uber effectively denying it was a business, claiming it is a platform or app that enables drivers and passengers to connect with each other.

The Tribunal decision (which can be read in full here) supported the argument put by the GMB that Uber is a transport company offering taxi services and its drivers are therefore “workers”.

As such, the people acting as drivers are entitled to the protection offered by employment legislation, such as to be paid at least the minimum wage, to have their hours of work and holidays regulated by the European Working Time Regulations, and potentially to be auto-enrolled into a pension scheme.

It is no surprise that Uber are appealing this decision because it drives a coach and horses through their business model.

A model that essentially profits every time their “platform” is used to connect drivers with passengers, but that does not require them to invest in cost items such as training, licensing, contributing to a pension scheme and compliance with the minimum wage.

A model that ignores other employment legislation, designed not only to protect workers but also passengers and the public, such as the working time regulations.

By adopting this model Uber are potentially operating with a lower cost base than many of their competitors such as licensed taxi companies.

The ruling will be of general interest to our members but does it have any specific implications for members?

And Jane Moorman’s article also shows that in some cases, members are told they are not working under a contract of employment but instead are engaged to provide services under a services contract and are therefore not employed by the provider.

This arrangement is then used by the private provider to reduce their PII costs by claiming insurance cover is the responsibility of the individual and not theirs.

The Uber ruling could have quite significant implications for these private providers and for our members working for them.

It should be stressed that it is only a few companies who adopt this model, but essentially they are doing so for the same reasons as Uber; to reduce their costs and give themselves a competitive advantage over, including when competing for NHS work.

If the original decision is upheld then we will be looking carefully at those private providers who try to reduce their obligations to patients by offloading the cost of providing indemnity insurance to individuals, benefiting as a business on a membership benefit for individual SoR members.

We will also be making sure these companies honour their obligations to our members by applying fully all employment legislation, including any responsibilities they have under the pension auto-enrolment legislation.

And we will make sure they honour their obligations to their patients by making sure the requirements of the working time regulations are applied.

We await the decision of the Employment Appeal Tribunal with interest.