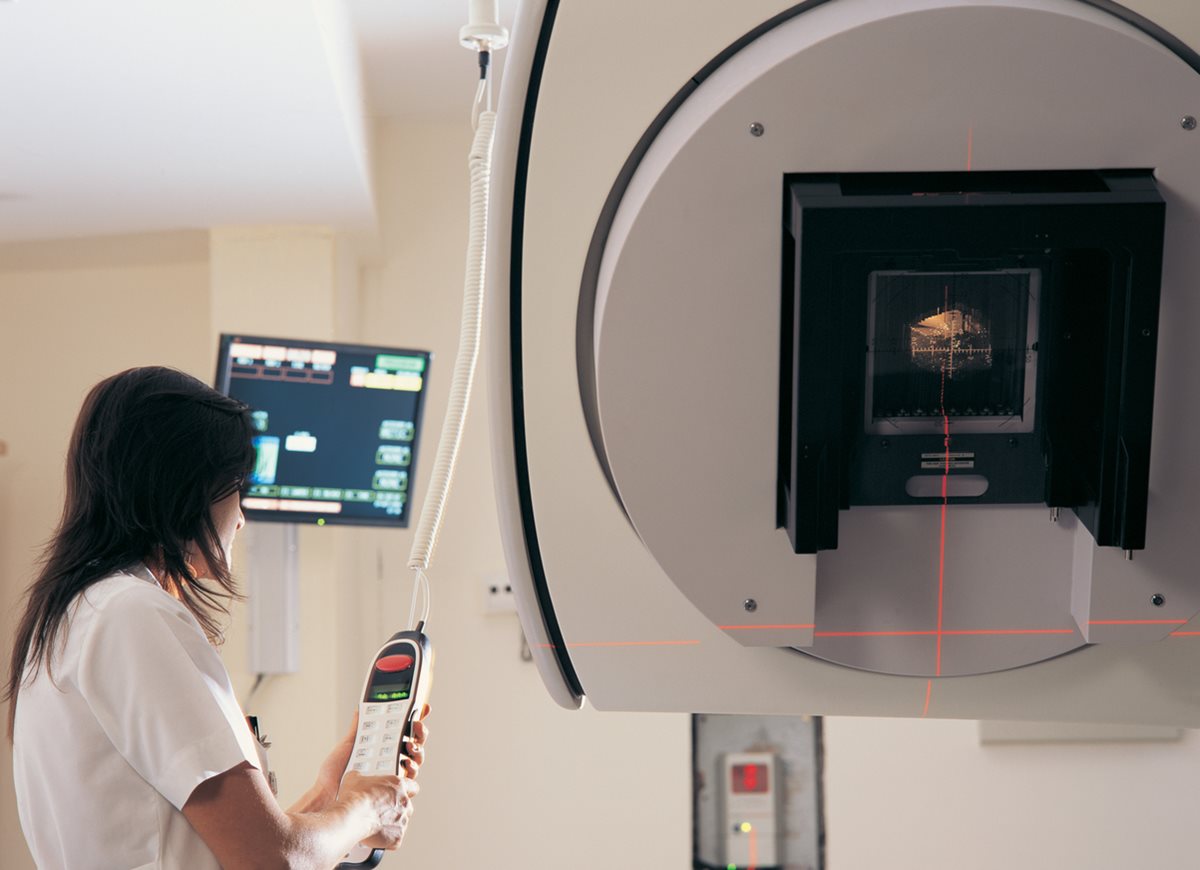 A cross-party manifesto, proposing significant improvements to radiotherapy provision throughout the UK, has been launched by Tim Farron MP, chair of the newly formed All-Party Parliamentary Group (APPG) for Radiotherapy.

The manifesto’s key points are:

The manifesto document emphasises the need for investment in therapeutic radiographers and calls for the reinstatement of bursaries.

The SCoR’s director of professional policy, Charlotte Beardmore, welcomed the APPG document, saying, “We are delighted that a cross-party group of MPs and peers recognises the vital role that radiotherapy and therapeutic radiographers play in the treatment of cancer patients.

“The investment the APPG  propose, while fairly moderate in financial terms, would have a huge and positive impact on patients. An increase in funding is essential if the UK is to significantly improve cancer survival rates and reduce effects which impact on patients’ quality of life.”

The All Party Parliamentary Group on Radiotherapy