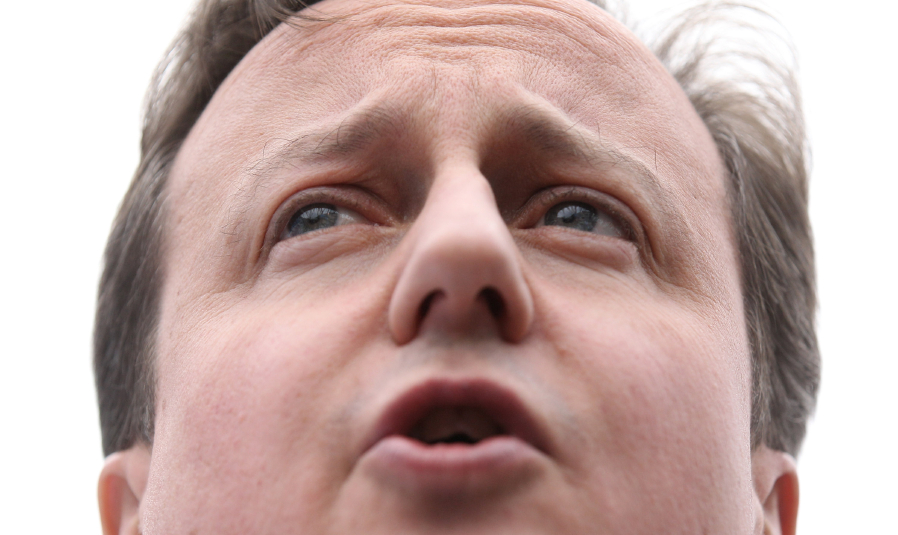 Radiographers received a rare mention in Prime Minister’s Questions in the House of Commons this month when the leader of the opposition, Jeremy Corbyn, questioned why training places for therapeutic radiographers had been cut by almost 5% when there was a serious shortage of practitioners.

The prime minister dodged the question by claiming that the number of diagnostic radiographers had risen since 2010.

This led to speculation that Mr Cameron does not understand the difference between diagnostic and therapeutic radiographers but other political commentators said that it was a ploy to avoid responding directly to Mr Corbyn’s point.

And he then compounded his error by referring to radiologists.

Click here to read the Daily Mirror’s report of the exchange and the Society’s response.