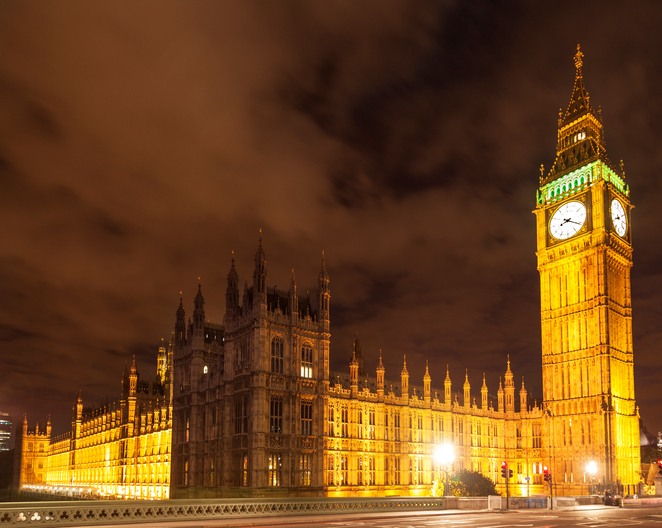 A vociferous campaigner against the demise of NHS student bursaries has launched a UK parliament petition calling “for an end to the pay restraint imposed on agenda for change NHS staff.”

To date Danielle Tiplady’s petition has attracted over 70,000 signatures. If it achieves 100,000, the government will have to consider holding a parliamentary debate.

The petition says that “Agenda for change staff… have suffered pay restraint since 2010. Losing approximately 14% in real terms of their pay, staff are struggling nationwide and many have been pushed into poverty.

A government response says in part,“Agenda for Change staff are vital. They work incredibly hard for patients and deserve to be fairly rewarded. We are committed to ensuring trusts can afford to employ the staff the NHS needs.

“NHS staff are our greatest asset. Despite the pressures on the NHS driven by an increasingly aged and frail population… our hard working NHS staff continue to put patients first, keeping them safe whilst providing the high quality care patients and their families expect.

Paul Bromley, SoR Regional Officer, commented, "This petition is fully supported by the Society because it is consistent with our clear evidence to the Pay Review Body and the letter to the Chancellor on the eve of the Autumn Statement sent by the NHS Joint Trade Unions.

Danielle Tiplady is a recently qualified nurse who, as a student, was a leader of the ‘Bursary or Bust’ campaign. She continues to challenge the government about NHS funding and management of the service.