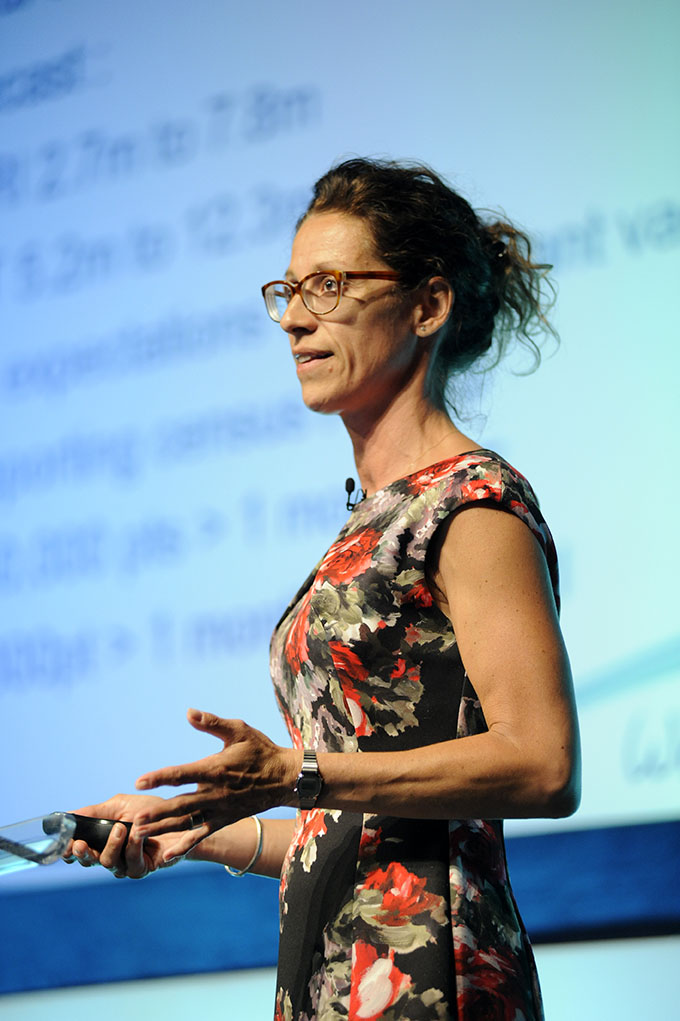 EMRAD consists of seven NHS trusts in the region, who have teamed up to find new ways of working together to improve the quality of patient care, share improved governance models and training opportunities.

“It’s essential we keep on sharing, supporting one another and collaborating, and we really need to think of new ways of doing things around the workforce, the resources we have and the workload we have, and that’s where EMRAD has come in,” said Nicola.

A major part of the work being carried out by EMRAD is an implementation of a new region-wide IT system. The project is midway through its implementation, with hospitals in Kettering, Lincolnshire, Leicester and Chesterfield due to go live incrementally by the summer, following on from successful launches in Nottingham, Sherwood Forest and Northampton.

Nicola explained that the project has a number of expected benefits, including facilitating a cultural change in working across the region, and allowing EMRAD to optimise opportunities presented under its newly awarded vanguard status.

“We hope that once the IT system is fully implemented it will allow us to make an organisational shift to a true collaborative network,” she said.