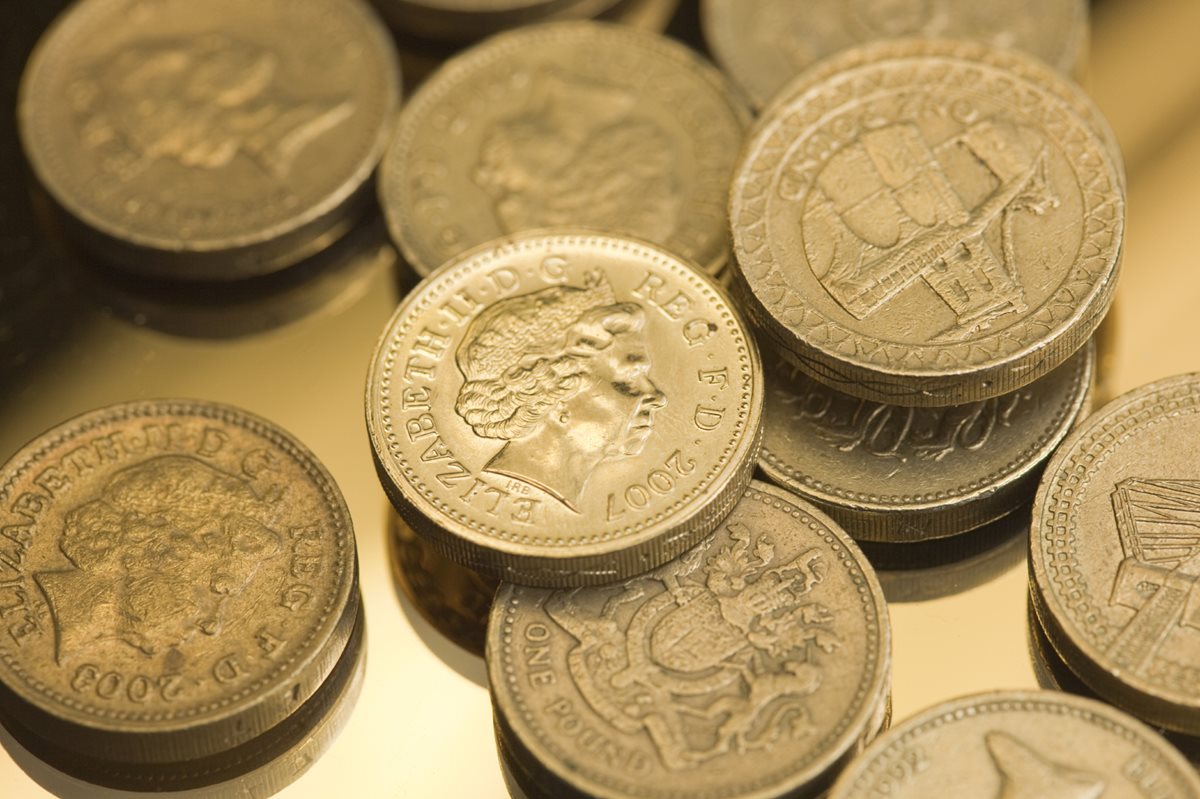 The Secretary of State for Health, the Northern Ireland Assembly and the Scottish Government have all announced that they will accept in full the recommendation of the Independent Pay Review Body to increase NHS pay rates by 1%.

An announcement in Wales is anticipated and it is expected the Welsh Assembly will also endorse the rise.

The 1% will apply to all Agenda for Change pay rates and shall be fully consolidated.

The Society of Radiographers has welcomed the announcements but remains angry that members in Northern Ireland will continue to be paid less than colleagues elsewhere.

Paul Moloney, the Society’s Industrial Relations Manager commented, “Clearly 1% cannot be considered generous but we welcome the fact that this year the increase will apply to all AfC bands and that members working above Band 7 will not be treated unfairly.

“We also welcome that the UK Government has learnt the lessons from the pay dispute and this time accepted in full the recommendations of the IPRB. Our focus now is to ensure members in Northern Ireland are treated equally."

With inflation currently at 0.3%, this increase does meet the SoR’s objectives for pay increases set at the start of the pay campaign in 2014 by ensuring pay increases more quickly than prices. This increase therefore allows a small part to be reclaimed of what was lost during the years pay was frozen.

Paul also said, “While it is only a modest increase, it is clear that the UK Government has not forgotten the strength of feeling members showed during the pay campaign and industrial action. The fact that this increase has been achieved without a fight shows just how successful that campaign was.”

Deborah Shepherd, the SoR National Officer for Scotland, also welcomed the announcement from the Scottish Government saying, “We call on the devolved administrations in Wales and particularly Northern Ireland to follow suit.”

Leandre Archer, SoR National Officer for Northern Ireland said, “While we recognise this award implements the IPRB recommendations in full, it does not address the outstanding issue that members pay rates in Northern Ireland remain lower than colleagues elsewhere.

“We call on Simon Hamilton (health minister in the Northern Ireland Executive) to urgently address this issue or face a prolonged dispute.”

Kevin Tucker, National Officer for Wales said, “We urge the Welsh Assembly to follow the lead shown elsewhere and implement in full this increase. The NHS in Wales is under immense financial pressure but this is the case across the UK and is no justification for paying members in Wales, or for that matter Northern Ireland, less than other members.”

Further information regarding Northern Ireland and Wales will be  made available to members as soon as it is available.