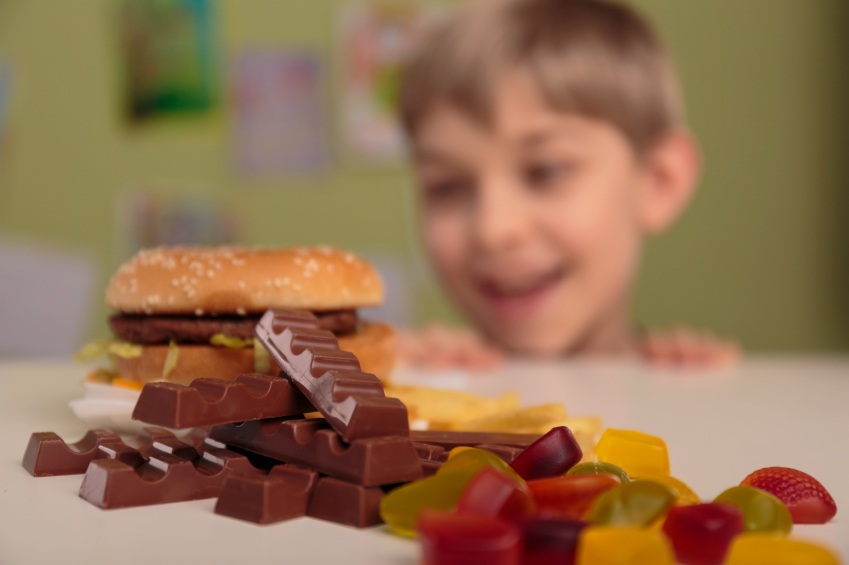 Give with one hand and take away with the other

You would think that the news this month that the NHS will receive a cash injection from the Government would be welcomed, especially when it is predicted that the overspend will be more - much more - than predicted.

The problem is that there is a ‘but’. There is always a ‘but’, but in this case any doubt is something we cannot and should not ignore.

As the saying goes, ‘You do not get something for nothing’ and the ‘cash injection’ is not an exception to this rule.

Yes, the NHS will get more cash. Yes, it will be welcome. But will it make a difference?

The Tories are determined to make every penny count even if this means that you throw caution and sense to the wind to score questionable brownie points over the remnants of any political opposition.

So, an announcement to inject some cash into the NHS must be a good thing. After all, we all know the NHS could do with more investment.

But look closely at where this money comes from. Look behind the rhetoric and the grandstanding and a stark and disturbing truth emerges.

The money is not a new cash injection but a‘re-management’ of the existing budgets for other equally worthy causes.

What monies you take away from public health and education you use to grandstand and try to convince Joe Public that you are a caring government, sympathetic to the needs of the electorate.

And so to fund your political rhetoric you rob the coffers of money to stop smoking, tackle obesity, care for the elderly and educate the young.

Sound familiar? It should do as this is what governments have done for years to hoodwink the public into thinking they are caring and understand the value of the NHS.

But let’s look at what will be lost by this ‘generous act’.

It is now a major concern that obesity is at a level that in the future it will overtake many other chronic diseases and will be the root cause of ill health. Already, it is estimated that a third of adults and a quarter of children aged between 2 and 10 are overweight and obese.

Simons Stevens, the chief executive of the NHS, is quoted as saying:

“If as a nation we keep putting on the lbs around the waistline, we are piling on the £s in terms of future taxes needed to keep the NHS afloat.”

By cutting the money needed to tackle obesity that is linked to heart disease, diabetes, musculoskeletal disorders, depression and anxiety, is storing up more expense for the future as the problem increases and little is done to stop it or to promote healthy living.

If it costs the NHS £5.1 billion to address obesity in 2006/7, then just think what it will be in 2016/7 without the money to encourage a change in attitudes.

Even if we take the view that we have done much to reduce smoking, the evidence is that any reduction is now at a plateau and any further increase in the tax will not be sufficient to reduce the incidence further. So thanks to Osborne for taking away the money from this initiative and thanks for storing up more expense for the future as many, especially the young, take up puffing on a ‘cancer stick’.

But the rot does not stop here. Recent studies found that the numbers who are considered malnourished has increased. In a study in Salford alone it was found that out of a population of 35,000 aged 65 or over, 14% - that is 5000 - may be at risk of malnutrition.

These are the most vulnerable in the population who may not have family or friends or neighbours to help. Who may rely on a health visitor or a local charity to keep an eye on them.

By cutting the money needed to help the aged and the vulnerable, we are merely redirecting the problem to the NHS yet again.

So when you see the headline that the NHS has been given more cash, just think where that came from and think carefully what it means for the future.