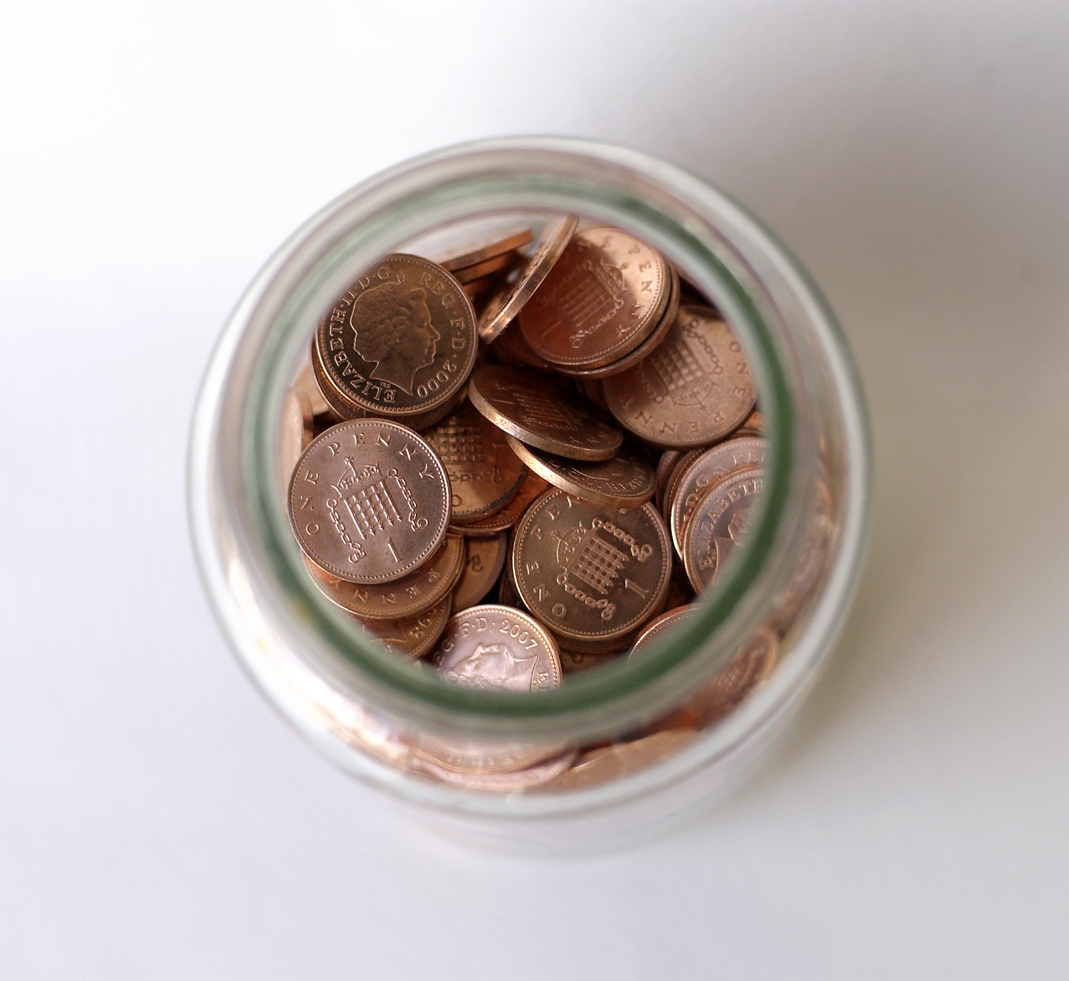 The Independent Pay Review Body's (IPRB) recommendation of a 1% pay increase for staff working in the NHS has been accepted by the Government.

In line with previously published pay policy, those in Scotland earning below £22,000 will receive a minimum increase of £400 in addition to the 1% award. Staff in Wales will receive the Living Wage Foundation living wage as a minimum.

There is no response to the pay recommendation yet in Northern Ireland as power-sharing talks continue.

The recommendation has been criticised by health unions, including the SoR, for failing to match the rising costs of living for NHS staff around the UK.

Paul Moloney, SoR Industrial Relations Manager, commented on the announcement, saying: "Members will inevitably feel let down by the IPRB and the process that is supposed to objectively and independently look at an appropriate increase for those working in the NHS.

“Instead, what we appear to have is the IPRB ignoring all of the arguments made by the SoR and others about fairness, the need to return to UK wide pay rates, retention and recruitment problems, morale and the unethical position of relying totally on the goodwill of staff without any reciprocation.

“Instead they appear to have accepted in full the government’s pay cap announced a few years ago when inflation was virtually non-existent.

“This will inevitably lead to questions being asked about just how  independent the Pay Review Body is.”

Last year, 15 NHS trade unions, including the Society of Radiographers, wrote to the Chancellor of the Exchequer Philip Hammond urging him to reconsider the cap of 1% on NHS pay increases.

In the letter, the unions raised concerns about how the cap affects the independence of the Pay Review Body, and implored the government to allow the body to make an independent and impartial recommendation.

Paul added: “The SoR has policies of supporting the IPRB process and its recommendations. This will be particularly difficult this year now that inflation is significantly higher than it has been in recent years."

Christina McAnea, the spokesperson for unions representing staff working in the NHS, said in a statement: “This deal amounts to less than five pounds a week for most midwives, nurses, cleaners, paramedics, radiographers and other healthcare staff.

"It's a derisory amount in the face of soaring fuel bills, rising food prices and increasing transport costs.

"The government's insistence on the 1% cap has tied the PRB's hands. It can no longer prevent health employees' pay falling way behind wages in almost every part of the economy.

"Without the cash to hold onto experienced employees, the NHS staffing crisis will worsen as people leave for less stressful, better rewarded jobs elsewhere. This can only be bad news for patients.

"This unfair settlement is yet more evidence of the government’s failure to invest in the NHS. Ministers must stop relying on goodwill, rethink this short-sighted pay policy and reward staff properly.”