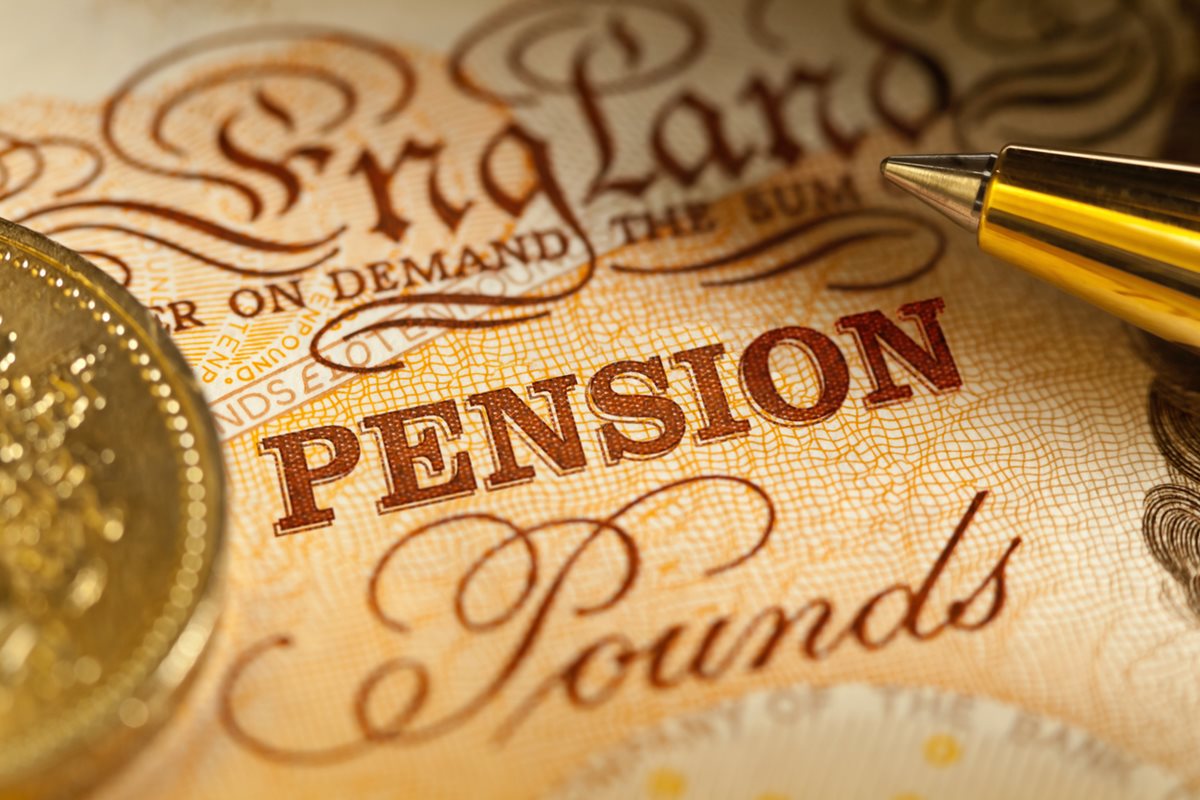 Government plans to change the pension rules so that senior clinical staff can take on extra shifts and treat more patients without losing out financially, should be extended to all NHS staff, the Society has said.

“The SoR wants these changes to go further. We want full pension flexibility for all employees to make the health service’s pension scheme attractive and affordable to all,” said Paul Bromley, Society regional officer and a member of the NHS Pension Scheme Advisory Board.

“Radiographers make up a key staff group in NHS organisations, and will expect to see the benefits of these reforms applying to them. But more people should see the advantages of these considerable changes than just high earning doctors managing their tax liabilities.”

The government claims that the changes will help retain the most skilled professionals within the NHS, as part of a drive to ensure sufficient numbers of clinicians to cut waiting times and improve services as part of the NHS Long Term Plan.

“We know that the taxation problem affects very senior radiographers but other members have also told us they’ve considered leaving the NHS scheme because they cannot afford payments, even though they know this puts them at a disadvantage when they retire. Yet, they feel they have no other choice,” added Paul Bromley.
The Department of Health and Social Care (DHSC) will shortly open a consultation asking people what they think about the new proposals.

“We look forward to greater clarity from the Department of Health and Social Care about who exactly, besides hospital consultants, is set to gain and how they can widen these changes so that they help to tackle the worsening workforce crisis among radiographers," Paul said.

The SoR has been keeping a close watch on changes to NHS pensions and has reported on a recent legal ruling for firefighters which could have implications for all NHS staff, as well as regularly updating members with the SoR's response to developments and possible changes to the pension scheme.