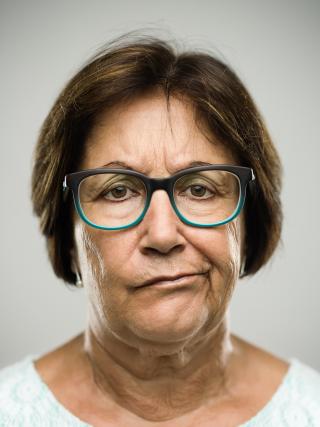 The Council of the Health and Care Professions Council has voted to increase registrant’s fees by almost 18% despite vehement opposition by radiographers and other registrants, as well as professional bodies.

The annual registration fee will increase from £90 to £106. Ninety per cent of responses to the consultation held before the HCPC Council decision were against the increase.

“It is very disappointing that the HCPC have not found it possible to make any changes to their fee increase proposals despite strongly expressed opposition,” Richard Evans, the Society’s chief executive officer, said.

“Responses to the fee consultation, including that from the SoR, provided constructive suggestions for the HCPC to manage the necessity to cover costs. However, these seem to have been ignored.”

Richard continued,”The SoR believes that close working relationships between regulators, their registrants and the professions is essential for patient safety. The newly appointed chair of the HCPC seems to echo these views. It is a shame that the first step in working together for the benefit of the public and for safer services is hampered by this news.”

The HCPC Council says the decision was taken “reluctantly” and says it is “committed to continuing to identify cost savings wherever possible and to explore further income generation opportunities.

“Council recognised that the majority of respondents disagreed with proposals to increase the renewal fee and explored the concerns of many organisations and the individual registrants who responded. However, Council agreed the need to safeguard HCPC’s financial sustainability, to ensure that it can continue to fulfil its statutory role to protect the public and its commitment to meet the expectation of stakeholders.”

Marc Seale, HCPC chief executive and registrar, said, “We continue to have the lowest fee of all the independent UK health and care regulators.”