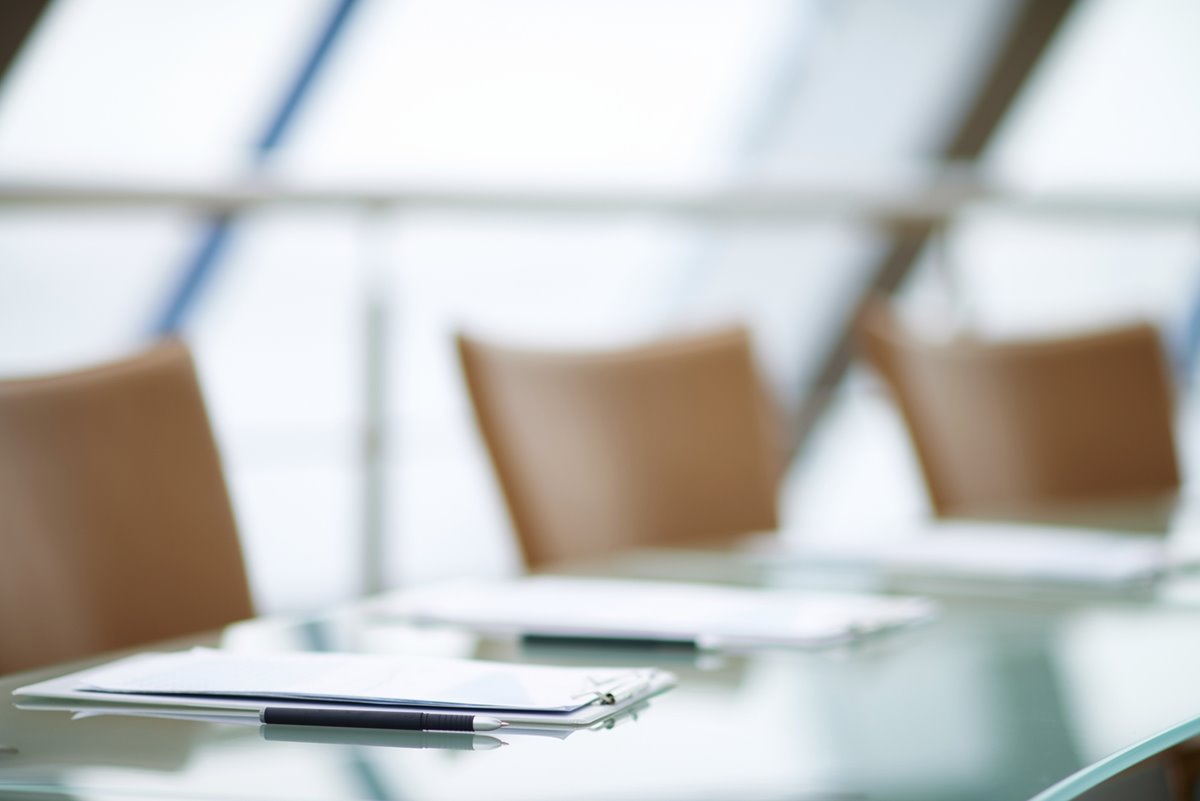 Senu T Sejoro has been suspended from the HCPC Register for 12 months on the grounds of a lack of competence whilst working as a sonographer at East Lancashire Hospitals NHS Trust.

An HCPC panel heard that Mr Sejoro had fallen on to a pregnant patient’s abdomen during her 20-week scan, and then applied pressure to her abdomen by pushing himself back on to his feet.

It was also claimed that Mr Sejoro caused another patient distress during her scan by listening to the foetal heartbeat for some time without explanation, and repeatedly asking her about her pregnancy dates.

Panel Chair Lubna Shuja commented: “Mr Sejoro’s knowledge and skills as a radiographer were deficient. There was no independent or objective evidence available to the panel to demonstrate that he had remediated the deficiencies in his knowledge and skills so that he was now capable of safe and effective autonomous practice.”

Mr Sejoro was neither present nor represented at the hearing.

Find out more about the case.