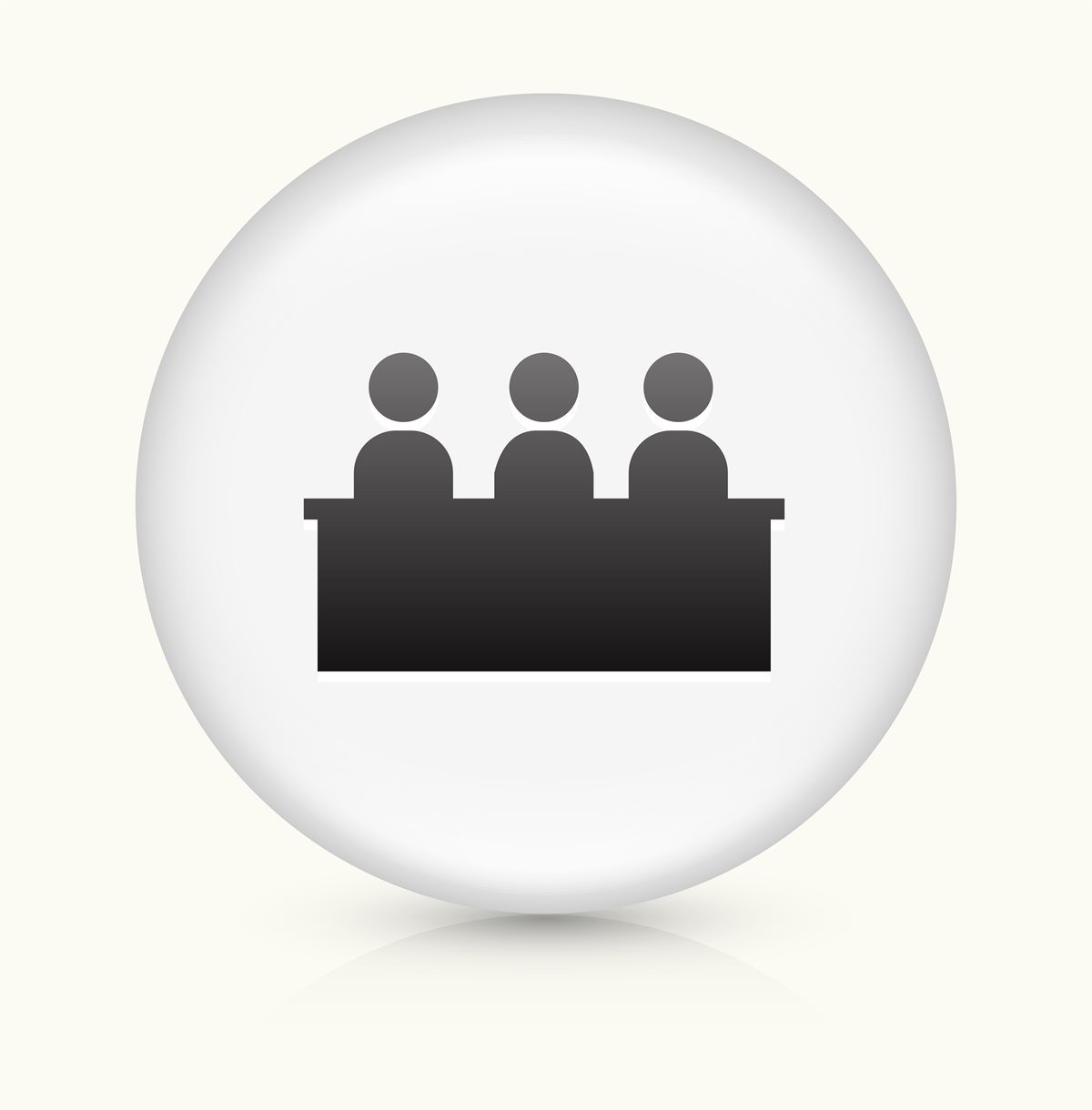 The HCPC has suspended a radiographer for a further 12 months after a review hearing into a previous suspension found that his fitness to practice remained impaired.

In August 2015 Mr Martin Helliwell was given a suspension order for misconduct and lack of competence whilst employed as a Band 5 radiographer with Salisbury NHS Foundation Trust.

The Panel heard that Mr Helliwell was found to be taking poor quality images of patients and had irradiated a patient’s carer when he did not ensure they had any lead protection.

Panel Chair Jacki Pearce commented: “The Panel considered that the Registrant has shown some developing insight.

“However, after considering all the evidence the Panel has determined that the Registrant’s fitness to practice remains impaired. In all the circumstances, a further suspension of 12 months is appropriate and proportionate.

“That order will protect the public and allow the Registrant to continue to improve and to begin to address the issues of misconduct and lack of competence found proved in 2015.”

The 12-month suspension order will apply from 10 September 2016 and will be reviewed again before its expiry.

Mr Martin Helliwell was present and represented himself at the hearing.