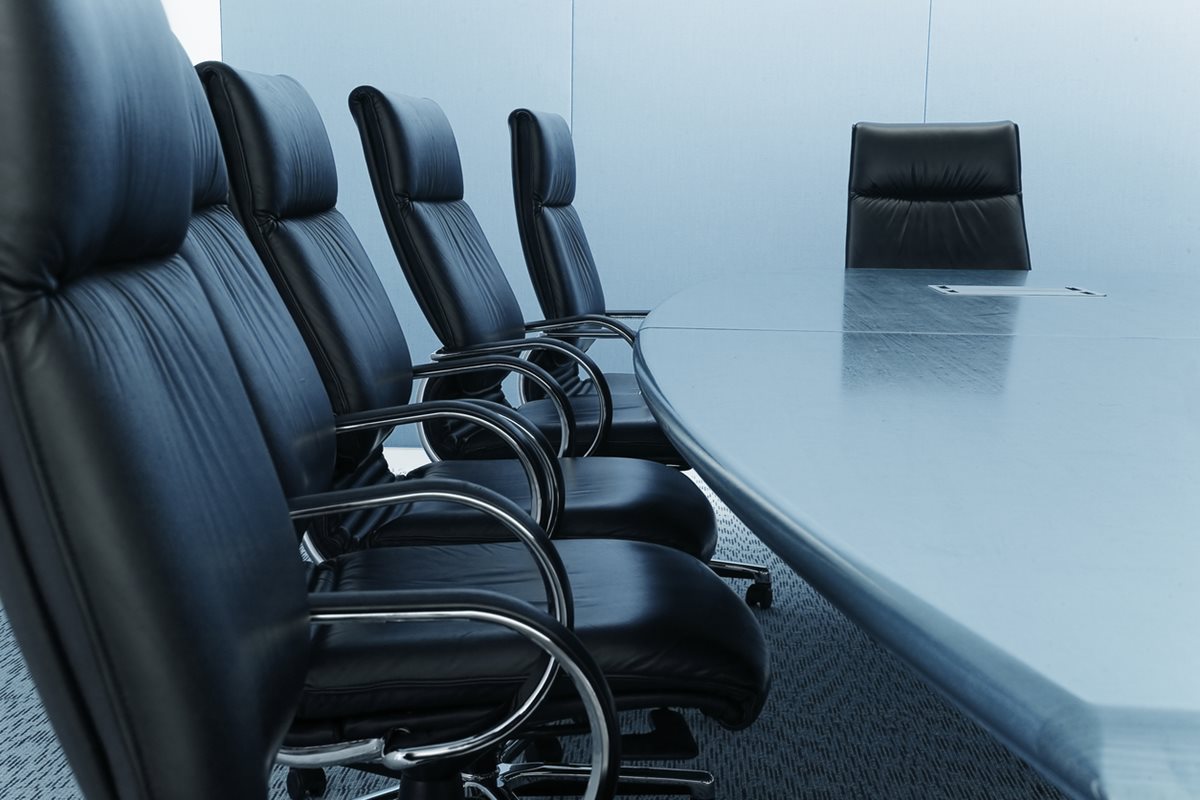 A radiographer has had their suspension from the HCPC Register extended by a further six months.

Ms Yogini Rajoo was suspended in November last year, after she was the subject of complaints from three patients whilst working at Barking and Redbridge University Hospitals NHS Trust.

The incidents related to comments made which were deemed rude and unprofessional, including telling one patient and her family to “stop their childish behavior” and telling another patient they “need a hearing aid”.

Panel Chair Jacki Pearce commented: “There has been no material change since the final hearing and the Panel’s view is that the fitness to practise of Mrs Rajoo remains impaired. An order is necessary for protection of the public and is in the wider public interest.

“There has been no evidence whatsoever that Mrs Rajoo has gained any insight into her failures and no demonstrable progress has been made since October.”

Mrs Rajoo was neither present nor represented at the hearing.

Find out more about the case.