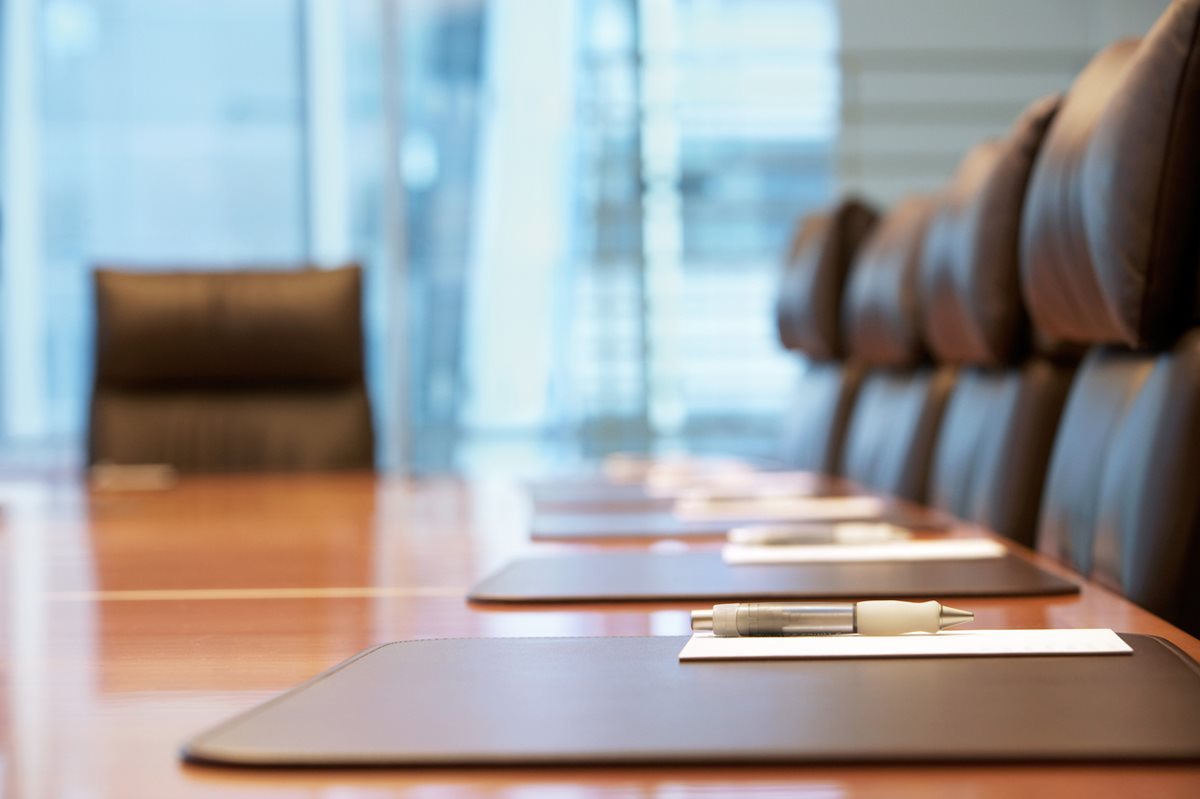 Radiographer Catherine Birnie has been suspended by the HCPC for three months on the grounds of misconduct and a lack of competence.

A panel of the HCPTS heard that Mrs Birnie had made errors whilst employed at the Princess Elizabeth Hospital, Guernsey.

She submitted at least one image which she did not take to the Foetal Medicine Foundation when applying for accreditation to undertake measurements for screening Down’s Syndrome.

The Panel further heard that Mrs Birnie failed to detect in an antenatal scan that a baby born with Down’s Syndrome had abnormal heart vasculature.

She also incorrectly reported to a patient at her 12-week scan that the pregnancy had failed.

Panel Chair Andrew Gell commented: “The panel concluded that whilst Mrs Birnie’s misconduct and lack of competence are capable of remediation, there is no evidence that they have been remediated.

“In the panel’s view there was insufficient evidence with which to reassure it that there would be no repetition of Mrs Birnie’s behaviour in the future if she was permitted to return to practice.”

Mrs Birnie was present at the hearing and represented herself.