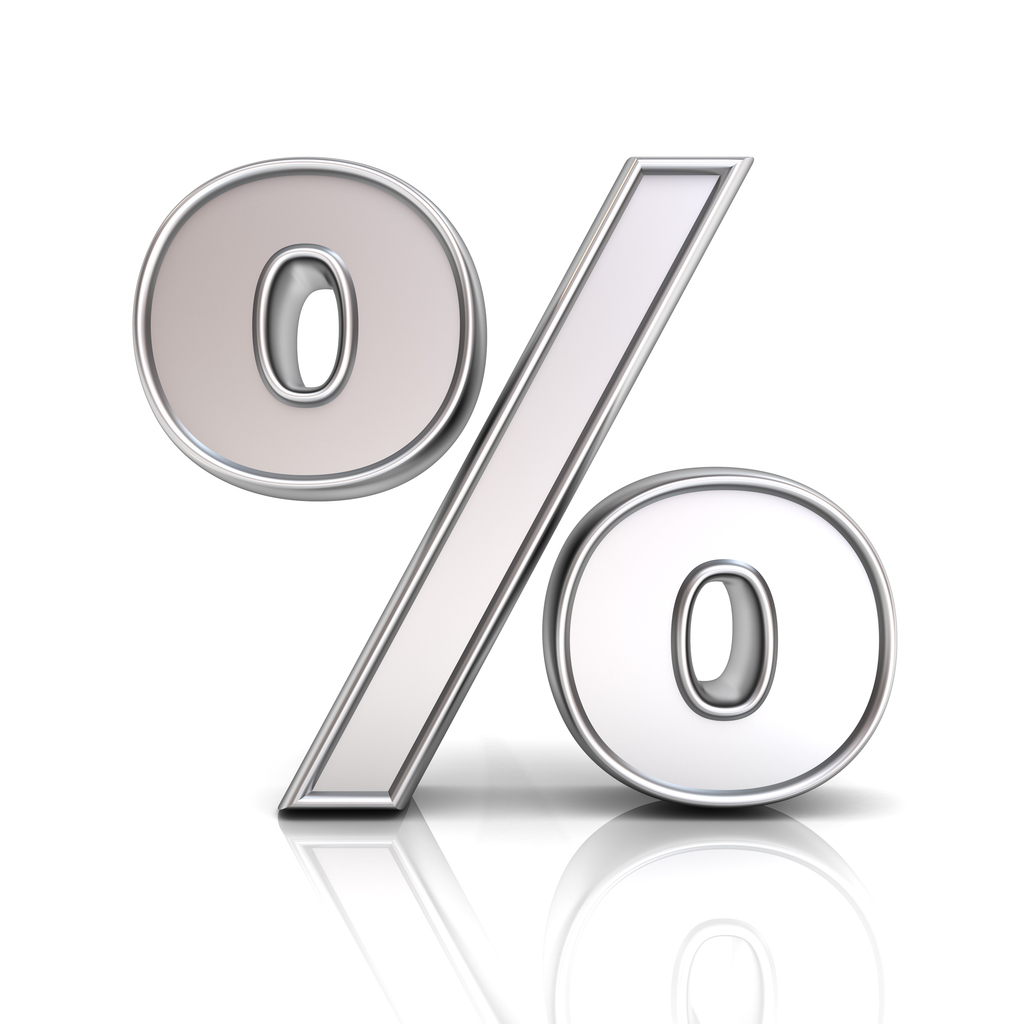 The SoR and the other unions with members who work for the NHS have written to the prime minister calling for her to agree immediately to lift the 1% pay cap on NHS pay.

The letter (which can be downloaded below), sent on the day originally planned for the queen's speech, follows press speculation last week that Jeremy Hunt, secretary of state for health, has agreed to raise with the chancellor of the exchequer the need to make an additional pay increase for NHS staff in light of the recent terrorist attacks.

Paul Moloney, the Society's industrial relations manager, commented, “It is important that we continue to make the case for NHS pay rates to increase more quickly than prices. With inflation now standing at 2.9%, the pay cap in place for the past several years now looks completely out of touch with economic reality”.

“At this stage we have to be sceptical that Jeremy Hunt will make a determined effort to persuade the treasury to lift the cap, but with the uncertainty in government following the election result and the possibility of a second election this year, anything is possible.

"This letter to the prime minister is therefore timely and will ensure those at the very top of government are aware of the anger felt by our members at the 1% cap.”

The health sector unions warn that health and care services are becoming unsafe without the necessary staff and have called on Theresa May to ‘prioritise patient safety in this changed political landscape’.

Last week, a number of Conservative party and NHS figures joined Labour in criticising the cap and the health secretary signalled a possible review of the policy.

Theresa May’s former cabinet colleague, Stephen Crabb, claimed the cap had led to her failure to secure a parliamentary majority. Niall Dixon, the chief executive of the NHS Confederation, called for the government to change its position on the cap in order to retain NHS staff.

During the election, NHS Providers warned that pay restraint had left lower paid staff leaving to stack shelves in supermarkets instead of working for the NHS.