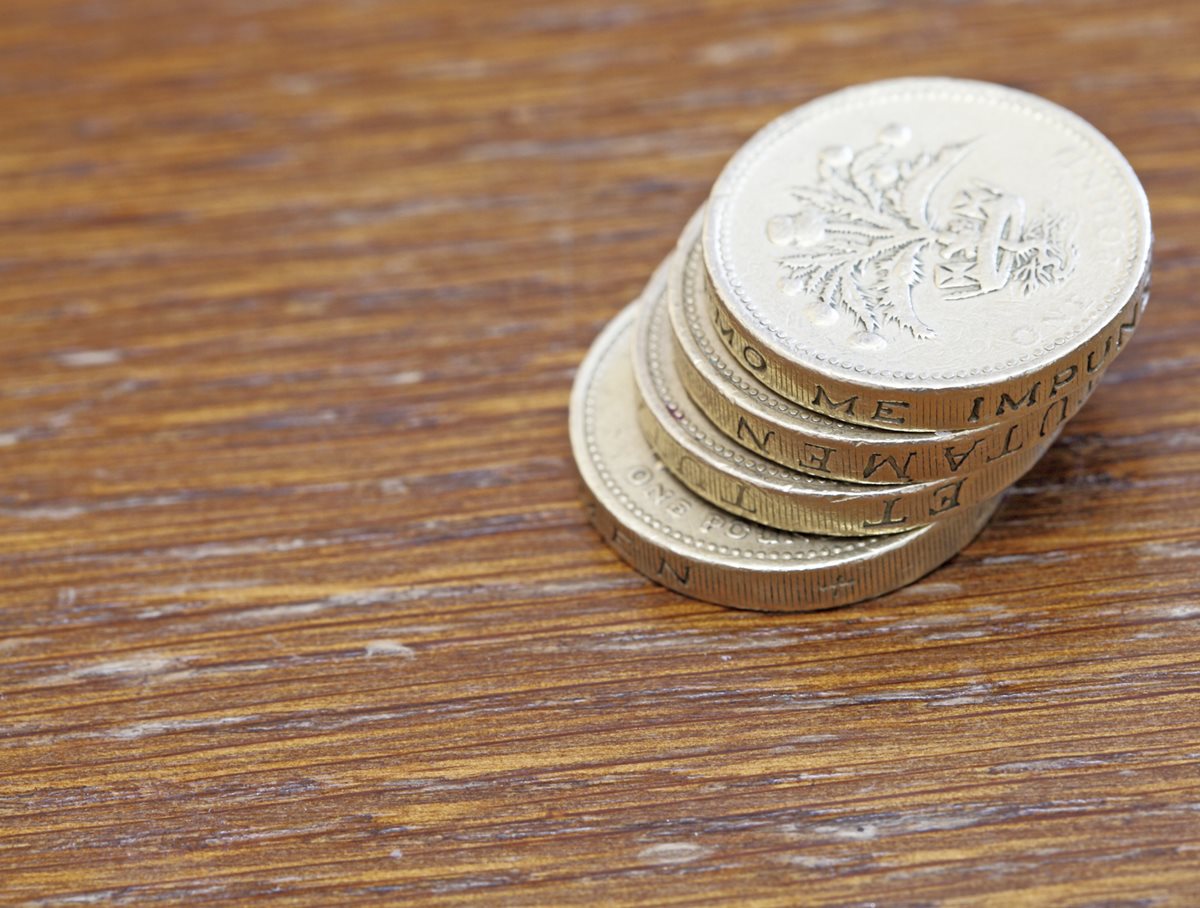 Health unions call for pay realignment across the UK

This year’s submission by the joint health trade unions to the Independent Pay Review Body (IPRB) makes specific recommendations on how pay should increase next year.

Traditionally the submission has concentrated on setting out the factors that should be taken into account by the IPRB.

However, this year’s the submission, as well as containing a detailed analysis of the factors that should influence the thinking of the IPRB, includes a detailed pay claim that addresses many of the concerns SoR members have had in recent years.

In particular, the submission includes a three-point plan to ensure pay rates not only increase at a higher rate than prices, but that they also are realigned across the UK with those in Scotland.

The submission also makes it clear that the significant cost of ensuring NHS pay rates comply with living wage legislation does not come from the overall cost of the increase but is separately funded.

Paul Bromley, London Regional Officer who represents the SoR on the National Staff Council welcomed the submission saying, “This is the first time the joint unions have made specific recommendations.

“In doing so they have listened to the two key points made by the SoR that pay must increase more quickly than prices and also that members in Northern Ireland should not be paid less than colleagues elsewhere.”

Paul Moloney added, “This submission addresses issues on pay that members have debated in recent years at ADC.

“Members have consistently called for a return to UK-wide pay rates and for above inflation increases to enable a gradual clawing back what was lost during the years of pay freezes.

“This submission reflects that and provides a detailed, evidence based argument in support of this policy”.

The document has now been submitted to the IPRB who will also receive evidence from other sources including the UK Government and each of the devolved administrations.

A recommendation will be made in the New Year and it is hoped the IPRB will consider seriously the points made in the document and endorse its conclusions.

Paul Bromley adds, “This is very important as part of the agreement that led to the end of the campaign of industrial action in 2015 was that the Government would honour future IPRB recommendations.

“If their response reflects our submission we would expect it to be honoured in full”.