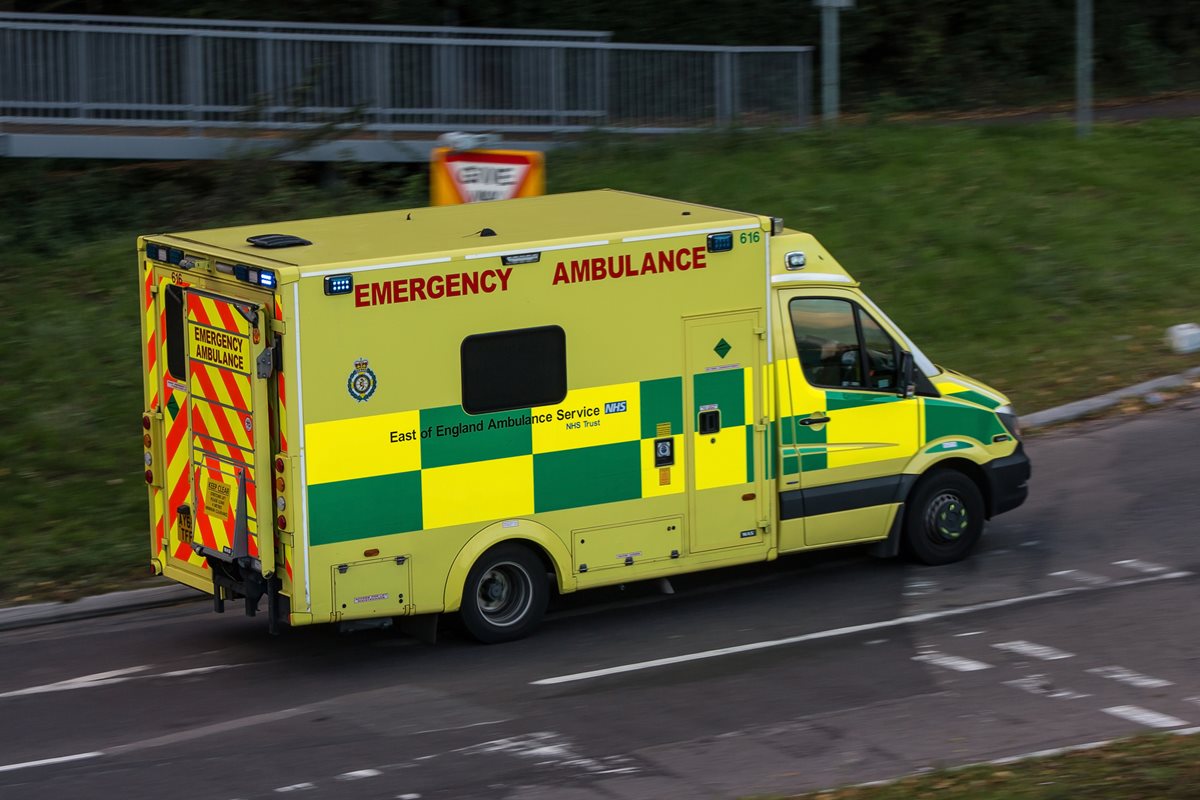 The Society of Radiographers joined eleven other health unions in urging the Health Secretary, Jeremy Hunt, to alleviate the current crisis affecting the NHS with additional funding.

The letter implores the health secretary to ‘stop and listen to the people that know the NHS best’ to ‘fund it better and do so now’.

The letter follows the warning from NHS Providers earlier this month that the service cannot deliver required levels of care with its current funding.

More than 5,000 people waited more than an hour to be seen at A&Es in England in the first week of the year. Hospitals have been ordered to postpone all elective operations till February, with at least 55,000 deferred.

The letter blames ‘years of cuts to services and wages, and damaging staff shortages’ for the current crisis.

It adds that the additional funding provided in November’s budget was ‘far too late’ and not ‘nearly enough’, adding that the crisis will ‘give the NHS a hangover that lasts all year long’.

Frances O’Grady, TUC General Secretary and one of the letter’s signatories commented: “No one knows the NHS better than the people who work in it. And the message is clear – intolerable funding pressures are putting patients at risk and damaging services.

“When over a million NHS workers speak out, ministers should listen.”

You can read the letter in full below:

Stop and listen to the people that know the NHS best

We’re appealing to you on behalf of more than a million NHS employees – working across the whole of the health service.

The NHS is in the depths of an acute winter health crisis. Patients are stranded, treated, and sometimes dying on trolleys in corridors because wards are so overcrowded.

Ambulances are queuing outside hospitals because crews are unable to hand over patients to under pressure emergency staff.

But the sad thing is this crisis isn’t a one off. It’s the direct impact of decisions from your department and by your government. The result of years of cuts to services and wages, and damaging staff shortages.

The extra resources for the NHS in November’s Budget came far too late and weren’t nearly enough. The impending flu epidemic is of course added pressure, but it masks the biggest threat facing the NHS. It simply doesn’t have enough staff.

Despite the incredible strain the NHS is under, it’s still treasured by the British people. Still a concern for them. More than an institution, the NHS is an ideal they hold dear.

That is thanks to those who work in it. Who continue to work in an overstretched service, for declining wages and under incredibly difficult conditions.

Many health employees could earn more working elsewhere. Yet they stay, often way beyond the end of their shifts, to hold the NHS together so it can treat everyone who’s ill or in pain.

This winter crisis will give the NHS a hangover that lasts all year long. But it doesn’t have to be like this. It’s not too late.

Stop and listen to the people that know the NHS best. Who see with their own eyes every day how bad things have got. Fund it better and do so now, for all our sakes."