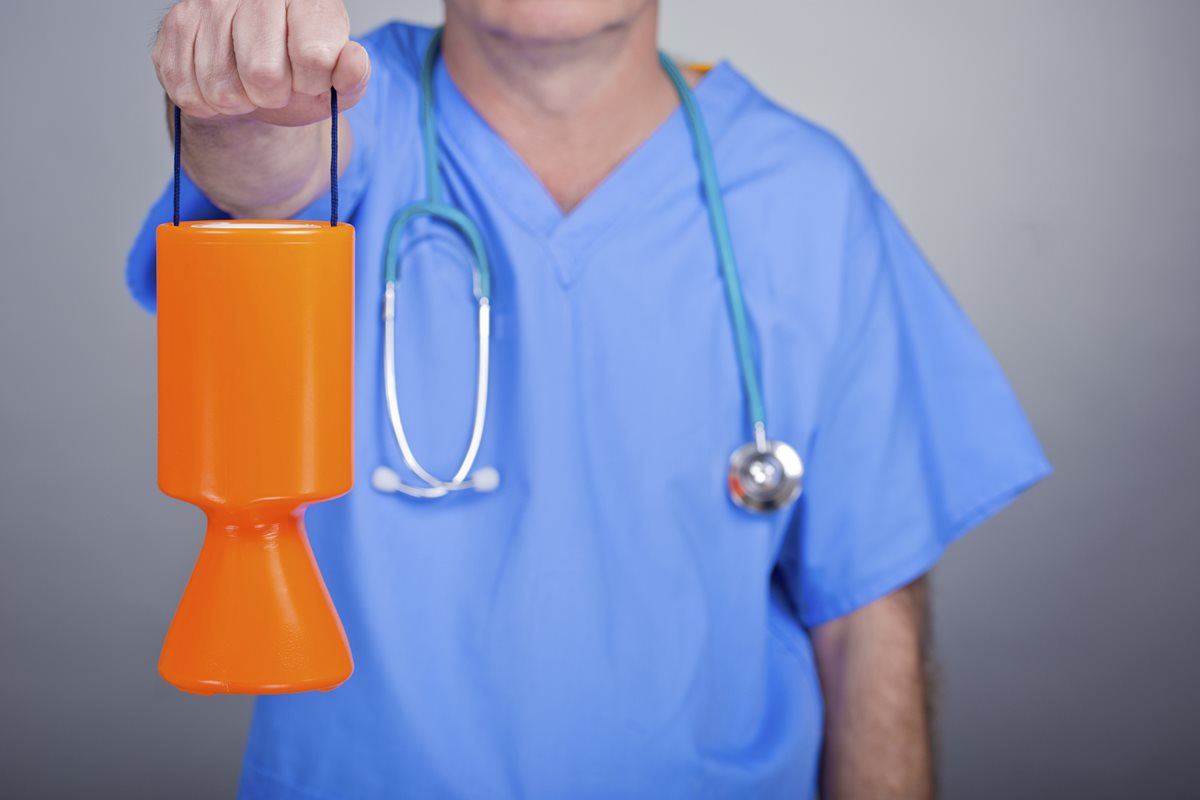 If the NHS is broke, what next?

Let’s be clear what we mean by ‘The NHS is broke’. The ‘NHS’ and the word ’broke’ refers to the NHS in England. The NHS in Scotland, Wales and Northern Ireland have their own demons to deal with.

The fact is you can assess the cost of hospitals in England because each is an autonomous unit. So the issue is one that many will recognise: the deficit of 2015/16 is double what it was the year before.

I could give you the figures, but so what? The key to this debate is that the NHS, despite the efforts of many, cannot heal itself.

With the government enmeshed in a tit-for-tat over Brexit, should we be concerned that as we slide into an abyss that is the unknown future of our relationship with the EU, the NHS is slowly ramping up an even bigger debt.

But is this anything new? The answer is ‘no, it is not’. Even when the NHS was born, there was concern expressed in government about affordability in the immediate and longer term.

Various solutions have been suggested over the last 60-plus years but none have filled the vast gap between cost and expenditure.

Mixed economy, reorganisations (some of which have had a shorter shelf life than a chicken sandwich), injection of money (lots and lots), more re-organisation, sale of property, PFI (don’t mention the ‘P’ word!) and rationing, have all tinkered with the real problem that health care does not come cheap. And really good comprehensive health care is expensive.

So what do these new revelations about the state of the economy in the English NHS tell us other than the bleeding obvious?

Overall, nine out of 10 hospitals finished the end of last year in deficit. The total overspend may not be as much as predicted at the beginning of 2016 but it is nevertheless illustrative of a trend that will either need to be reversed, or be simply seen as the inevitable consequence of increasing demand.

The real question is that if there is further decline, and the runes tell us this is likely, will we see hospitals, clinics and services simply shut up shop?

The short answer is ‘no’, although some services may suffer some sort of shortfall in the short term. A hospital, mental health facility or ambulance service cannot simply say “sorry, ran out of money. That’s it”.

As much as some across the political spectrum may wish it were so, the NHS is not a business. It is a service that the government of the day is duty bound to see continue and if this means that we need to further raid the piggy bank to keep it afloat, so be it.

If there was a magic solution to funding the health needs of a nation then you would have thought that a solution would have already been found.

The problem is that the NHS of 1949 is not the same as we have today. Demographics, technology, global economics, population age and growth, advances in care and science, all impact on what the NHS can deliver.

So, the answer that may find favour today and which will take time to deliver may not fit well in, say, 10 year’s time when we and our health needs have moved on.

A more pressing question is ‘Are we being told the full story or are we only seeing the tip of the iceberg?’

We already know that some trusts and government departments have been creative in their accounting but the answer to this conundrum cuts both ways. Come 2019/20 will we find that by a miracle, hallelujah, the NHS is in for a surplus just at a time when an outgoing government needs to keep the voter happy and to prove that austerity, in whatever form, does work?

There is a further twist to this story. And this, of course, relates to ‘that referendum’ in June. The arguments are, like so many on the effect of Brexit, based on ifs, mights and maybes.

If the UK left the EU and there was a deepening recession, this would have an immediate effect on the money available to fund the NHS. If the UK stays in the EU the ‘mass migration’ of people will have an effect on the cost of treatment and access to services.

Whether you support ‘In’ or ‘Out’ you cannot ignore the fact that migrants have filled many of the professional and low paid jobs in health care and other sectors of the economy. In the NHS alone, there are an estimated 130,000 migrants filling much needed jobs who may decide that if the UK leaves the EU their job security may be at risk and simply up sticks and leave.

With acute shortages in many areas of health care this could be a real worry for the future, especially as the good health of the nation is directly related to the health of the domestic economy.

The question that is more fundamental is not if the country can afford the NHS, but can we afford to lose it because of a lack of investment and staff?