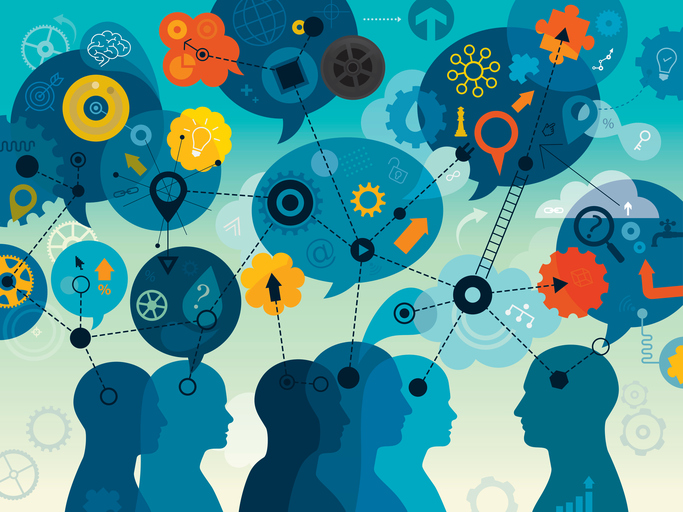 Implementation of the 2018 NHS Pay Agreement

The implementation of the 2018 pay agreement has not gone as smoothly as any of us would have liked.

It is obviously paramount that members fully understand what is happening to their pay. We also want to reassure members that they can continue to have faith in the information provided by the SoR prior to the consultation exercise. It was, and still is, correct.

Question 1
Some members say that it was not made clear that they would not receive the full amounts stated in the pay journey document and in the framework agreement until their incremental date.

Although this information was not contained in the joint documents agreed with national staff side and NHS Employers, the SoR made it clear to our members through our own separate document that this was the case. Prior to the consultation beginning, we compiled our own Q&A document and included a link to it in the all-members email advising of the forthcoming consultation.

Information reinforcing this is now on the website and the original Q&A document is still available for members who wish to verify this. This was an SoR document and was not shared with other unions or jointly produced with them.

Question 2
There is a perception that members are being put on a pay point one lower than the one they were on as of 31 March 2018.

This is not the case, but for the reasons below it is understandable why members are perceiving this to be true.

In the period between 1 April 2018 and individual incremental dates, a 'cost of living' increase has been applied. In effect, this is early payment of some of the money due on the incremental date.

An amount of 1.5% has been applied to the pay points in all bands, other than the top point of each band where, as per the agreement, there is a 3% uplift. Unfortunately, what this does is create an amount that also appears on the pay point below. So for example, pay point 20 was £25,551 with the amount reached on the incremental date being £26,963. However, applying 1.5% to £25,551 gives a figure of £25,934, which also appears on the pay journey for pay point 19.

There is concern that this 1.5% was not agreed with the unions and this is being looked at, but nevertheless we are able to reassure members that they have not been placed on a lower pay point and, in the example of pay point 20, a person will be on £25,934 only until they reach their incremental date, when they will move to £26,963, as per the pay journey for pay point 20, as published in the documents.

It is very understandable why members are getting confused over this aspect of the implementation. This is not helped by the approach taken by some HR directors who seem to be claiming the deal was 'mis-sold' by the unions, probably because they also do not fully understand the implementation process. Nevertheless, there is no reason for any member to feel they have been placed on a lower pay point unless they do not move to the correct pay rate in the pay journey document on their incremental date. Only at that point will it be possible to know if an error has been made. If it has then we will work to resolve it quickly for any member affected.

Question 3
Finally, within all of this there may be genuine errors. One area where this could be anticipated is where members have had an increment since 1 April 2018 but during the period where the agreement had not been reached and the increment has subsequently been missed in the back dating. There have been a couple of examples where this possibly is the case and the advice here is that such issues need to be dealt with locally by reps, or the appropriate national/regional officer in the same way any pay related query would be dealt with.

We continue to monitor the situation, but we are confident that we can reassure members both that the communications from the SoR were accurate at the time, and also that in the vast majority of cases the deal is being implemented correctly, despite the somewhat confusing outcome of the interim 1.5% increase.

Finally, members have asked about the apology made by the Royal College of Nursing. This relates to a specific document issued by the RCN to members containing an inaccuracy which did not appear in any of the documents issued by the SoR to its members, or more generally by the joint health trade unions.