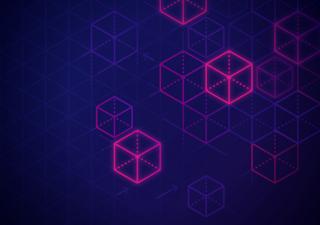 Rowena Stone, a radiographer who worked at the Royal United Hospitals Bath NHS Foundation Trust, between 1 May 2012 and September 2015, has been struck off the HCPC Register.

The allegations of incompetence and misconduct, which were extensive, included x-raying a patient’s chest instead of wrist; incorrectly marking a patient’s right hand x-ray with a left marker; incorrectly putting two x-ray images into a patient’s file on PACS; receiving a referral for a patient to have an ultrasound and incorrectly x-raying the patient’s abdomen; exposing patients to excessive radiation, and producing poor quality radiographs.

The panel commented that “There is no evidence or information that she (Ms Stone) has taken any steps to address her previous failings nor has she maintained her professional skills and knowledge since the substantive hearing.

“These factors have led the panel to conclude that there remains a high risk of repetition both in respect of the registrant’s misconduct and lack of competence.”

Ms Stone did not attend and was not represented at the hearing.