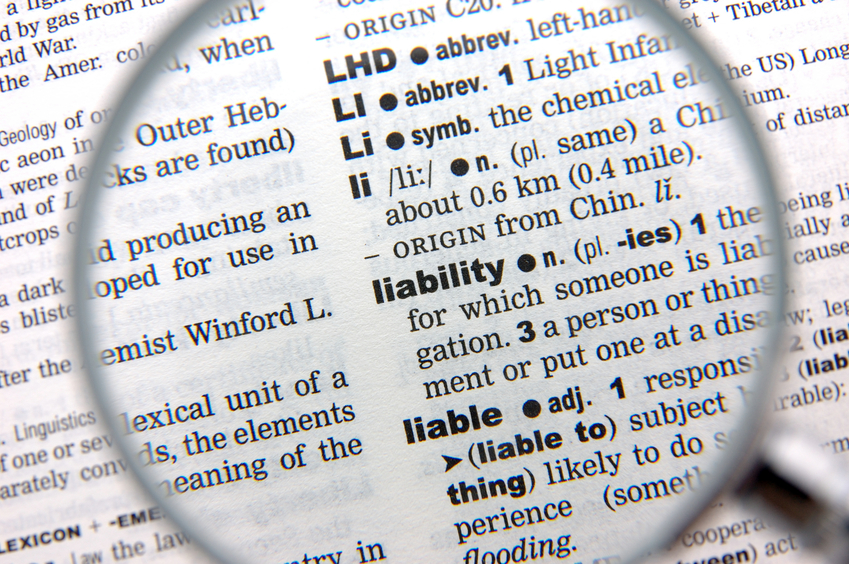 Independent contractor status – a false economy by the private sector?

Author: Jane Moorman, Virtual Law. Jane is a solicitor who works with the SoR providing advice and guidance on employment issues.

Pressure to reduce costs is a consistent facet of life for those in the healthcare sector, whether public or private. However, a worrying feature in the private sector is that businesses increasingly seek to impose insurance obligations on radiographers, so that they pick up the cost of insurance in respect of injuries to patients.

In the past, many employers accepted that they were responsible for the negligent acts of their employees and would only pursue employees in the most extreme cases such as when an employee had flagrantly put a patient at risk.

This liability for the acts of employees is known as vicarious liability. It arises when an employee has been negligent in the course of their employment and has injured a third party.  In such circumstances, the injured party can sue the employer directly on the basis of the negligence of its employee.

Employers can sue employees if they have been negligent (which is why employees need to ensure they are insured).  However, in practice, the public sector tends not to wish to pursue its employees for a variety of reasons.

In order to reduce insurance costs, some employers in the private sector are seeking to impose greater insurance costs on radiographers. They do this either by requiring an employee to be a member of a trade union which provides insurance cover in the event of negligence, or by requiring the individual to provide their services not as an employee but as an independent contractor who holds their own insurance policy.

The effect of this practice is that independent contractor radiographers must take out adequate insurance. This increases their costs for providing services. Those increased costs are rarely reflected by increased pay rates.

If the radiographer is an employee, they may find their union dues increase to reflect the increased insurance burden their trade union is faced with.

Superficially this practice by private sector providers of radiography services may seem like a nifty opportunity to relieve them from what would have been their liability to patients and may give rise to them paying lower premiums for their own insurance.

However, it fails to take into account a range of factors which makes such an approach undesirable in the long term for private sector providers.

Firstly, it is not for the private sector business to decide who will be sued if something goes wrong. The injured patient will decide who they will target and, in usual circumstances, they will want to target the business on the basis that they are likely to have the funds and the bigger insurance budget to meet any losses.

Even if a business does not in fact employ a radiographer who has injured a patient, but instead contracts their services either as a non-employed worker, or as an entirely independent contractor, there are still risks for the business that they can be held responsible, whether entirely or in part.

While the usual rule is that independent contractors will be liable for their own tortious acts, this may not be the case if in reality the business directs what the individual radiographer does, how they do their work and how they are trained.

There was a colourful example of this principle in the case of Hawley v Luminar Leisure Ltd.  In that case a nightclub engaged a separate security firm to provide doorman to work at its club.  As far as the public would have been concerned, the doormen would appear to be the employees of the nightclub. They wore the nightclub’s uniform, they followed the nightclub’s instructions and they were supervised by the nightclub’s manager.

One of the doormen violently punched a customer and the action caused brain damage. The nightclub sought to assert that it was the security company who employed the doorman and they should be responsible for the assault on the customer.

Radiography companies and private hospitals that seek to escape their liability to patients will also be faced with the concept of non-delegable duties. These are duties which are separate from vicarious liability.

The courts have found that in certain situations hospitals are responsible for ensuring that they take steps to protect their patients and take reasonable care to avoid harm to them. This obligation to ensure no harm is a primary obligation on the employer and cannot be delegated to someone else. If it is established that such a duty applies to a private sector business, it is not a defence to show that it had delegated its obligations to an independent contractor.

For example, a private hospital would be expected to ensure that it had appropriately qualified staff to provide suitable support to patients in relation to their treatment. If a private hospital or private radiography business chose to recruit a junior radiographer as an independent contractor in circumstances when it was aware that the individual still needed specific training, the private business may not be successful if it were to sue the person for negligence because they would have known the radiographer did not have the skillset to undertake the work in question.

Similarly, a patient may be able to pursue the private business on the basis that it should have assigned someone suitably qualified to provide care.

Such evidence may further weaken an employer’s defence against a patient’s claim while also highlighting why an employee should not be held responsible or solely responsible for a patient’s injuries. Therefore by separating their interests from the interests of their radiographers, businesses and their insurers may be making their position worse and adding to their own costs.

This practice is not only questionable in a costs perspective but it also places a major burden on radiographers, who may be faced in dealing with serious allegations against them in circumstances where they are not only in the firing line as far as the patient is concerned, but also via their employer. It therefore pits the employee or the independent contractor against the private business.  This can be negative for both sides.

It is in the interests of private businesses to reflect upon this policy of imposing independent contractor status on radiographers, or requiring them to be members of particular trade unions in order to limit their costs. If the costs for their employees and independent contractors increase, radiographers will inevitably be seeking higher salaries to reflect these costs, or move to hospitals where these costs are met.

Penny pinching private businesses may find that the only beneficiaries of this approach may be the insurance company which receives increased premiums from both employer and employee.

Perhaps it is time for private businesses to rethink the approach they are taking.